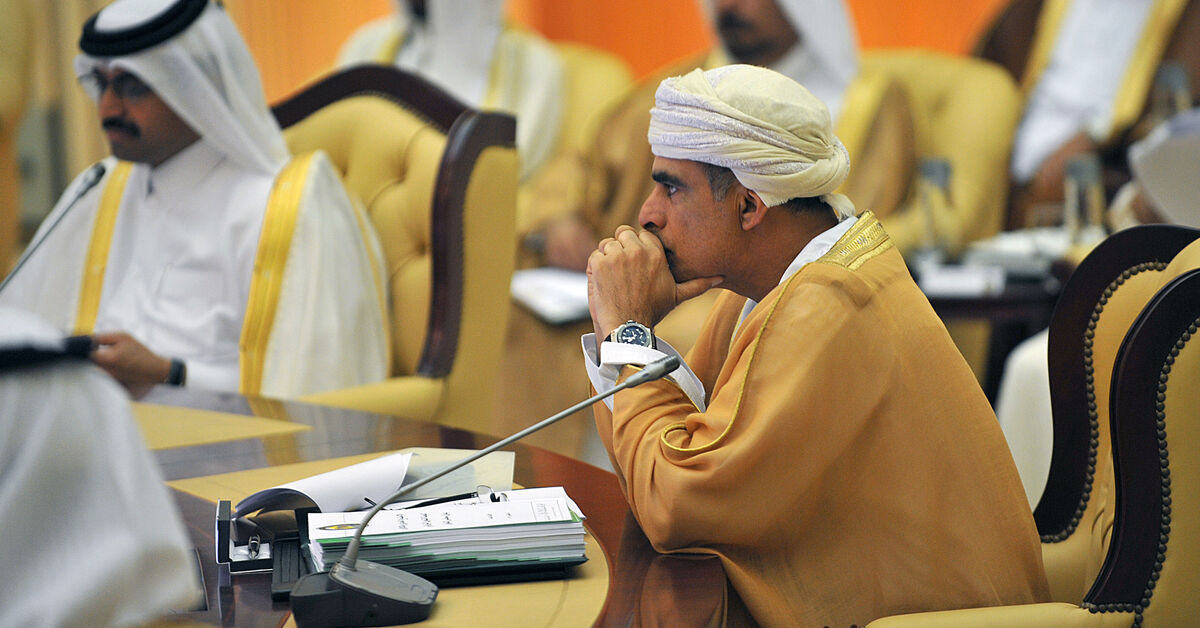 Oman announced on Sunday that it will sell a large stake in its state-owned drilling company.

Abraj Energy Services will list 49% of the company on the Muscat Stock Exchange through an IPO in March. The offering will be available to investors in Oman and internationally, with the exception of the United States, the official Oman News Agency reported.

The inability of US investors to purchase Abraj is likely due to the fact that the sale is not registered in the United States. Abraj’s website simply quoted “applicable legal restrictions” on the matter.

See also  The children of Lisa Marie Presley: Her 4 children and their fathers

Why it matters: Abraj is the largest drilling company in Oman with a market share of 30%, according to Reuters.

The move comes at an important time for Oman’s energy sector. Like other Gulf countries, Oman is trying to reduce its dependence on oil and gas. Energy Minister Salim Al Aufi told Al-Monitor this month that Oman plans to export green hydrogen and ammonia in the near future.

Abraj’s listing is also in line with recent economic reforms in Oman. The sultanate introduced sweeping reforms in 2020 to reduce the country’s massive budget deficits. High oil prices in 2022 allowed Oman to buy back part of its debt. However, the overall economic situation is “fragile” as Oman’s diversification plans have yet to materialize, Sebastian Castelier wrote for Al-Monitor Pro this month.

Knowing more: The Gulf states have committed to oil and gas at least for the short term, even as the world strives for a transition to renewable energy. Saudi and Qatari officials told the World Economic Forum in Davos last week that oil and gas still require significant investment.

Fitch released a report last month that said natural gas exports from the Middle East and North Africa “will grow strongly over the next decade.”