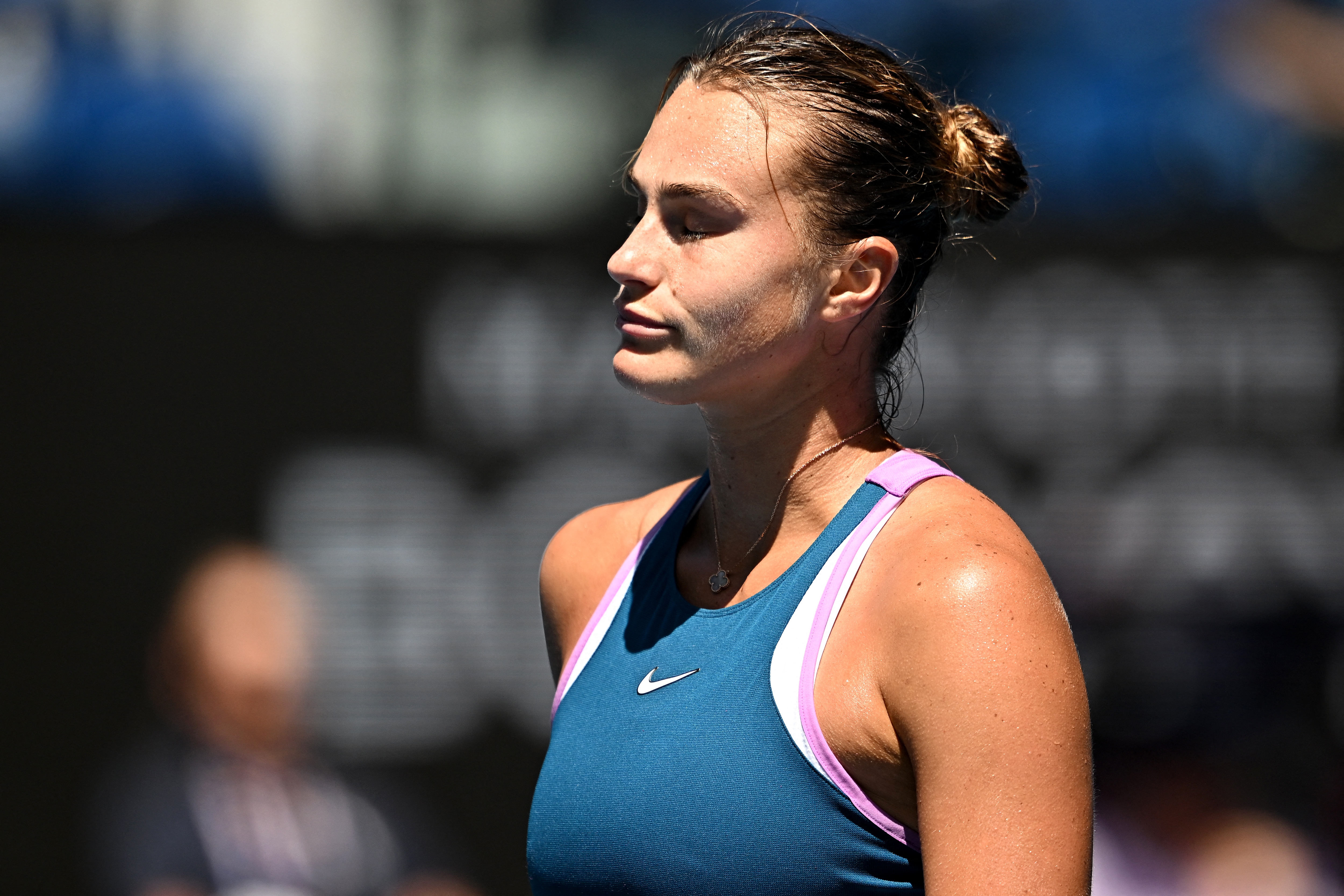 Aryna Sabalenka set up a semifinal match with surprise package Magda Linette at the Australian Open on Wednesday, where Novak Djokovic will later step up his bid for a 22nd Grand Slam singles title. Belarusian Sabalenka looks like a hot favorite to win her first major crown after another brutal performance by beating Croatian Donna Vekic 6-3, 6-2 at the Rod Laver Arena. Fifth-seeded Sabalenka is the highest remaining seed remaining in a women’s draw knocked down by shock. The match was closer than the score suggested, but Sabalenka is in sparkling form – she has yet to drop a set in Melbourne and has won all nine matches in 2023.

It is quite different from a year ago when she struggled badly with her serve and was reduced to tears during an Australian Open warm-up.

“It feels very special to be here in the semifinals, it was a tough match,” said Sabalenka, 24, who was competing in her first Australian Open quarterfinal.

“I’m super happy with the win and it was so great to play here today, the atmosphere was incredible.”

Sabalenka will play unseeded Linette for a place in Saturday’s final after entering her first major semifinal at the age of 30.

“I’m so emotional, I can’t really believe it,” said Linette, number 45 in the world ranking.

“It’s a dream come true. I’m super grateful and happy. Thanks for the encouragement and support, I really needed this.

“So we continue. I don’t want to get too excited, because we are still in the tournament,” added the Pole, who breaks into the top 30 for the first time.

Djokovic could move one step closer to matching Rafael Nadal’s men’s record of 22 Grand Slam singles titles as he takes on Andrey Rublev for a spot in the semifinals.

The 35-year-old Serb is the firm favorite to win a record-extending 10th crown in Melbourne and with his hamstring seemingly recovered, he will need some stopping.

He called his three-set mauling of Australia’s 22nd seed Alex de Minaur on Monday his best match of the year so far.

“Tonight, the way I played, the way I felt, now gives me reason to believe that I can give it all,” he warned afterwards.

Djokovic is the only man remaining in an exhausted draw to have won a Grand Slam before.

But even with his left hamstring greatly improved, Russia’s fifth-seeded Rublev will be no laughing matter.

The 25-year-old showed all his fighting skills to save two match points against the talented Danish teenager Holger Rune in the last 16, working his way to victory in five hard-hitting sets.

The other men’s quarterfinal is an all-American affair between two unseeded players, Ben Shelton and Tommy Paul.

Shelton, 20, is on his first trip outside the United States.