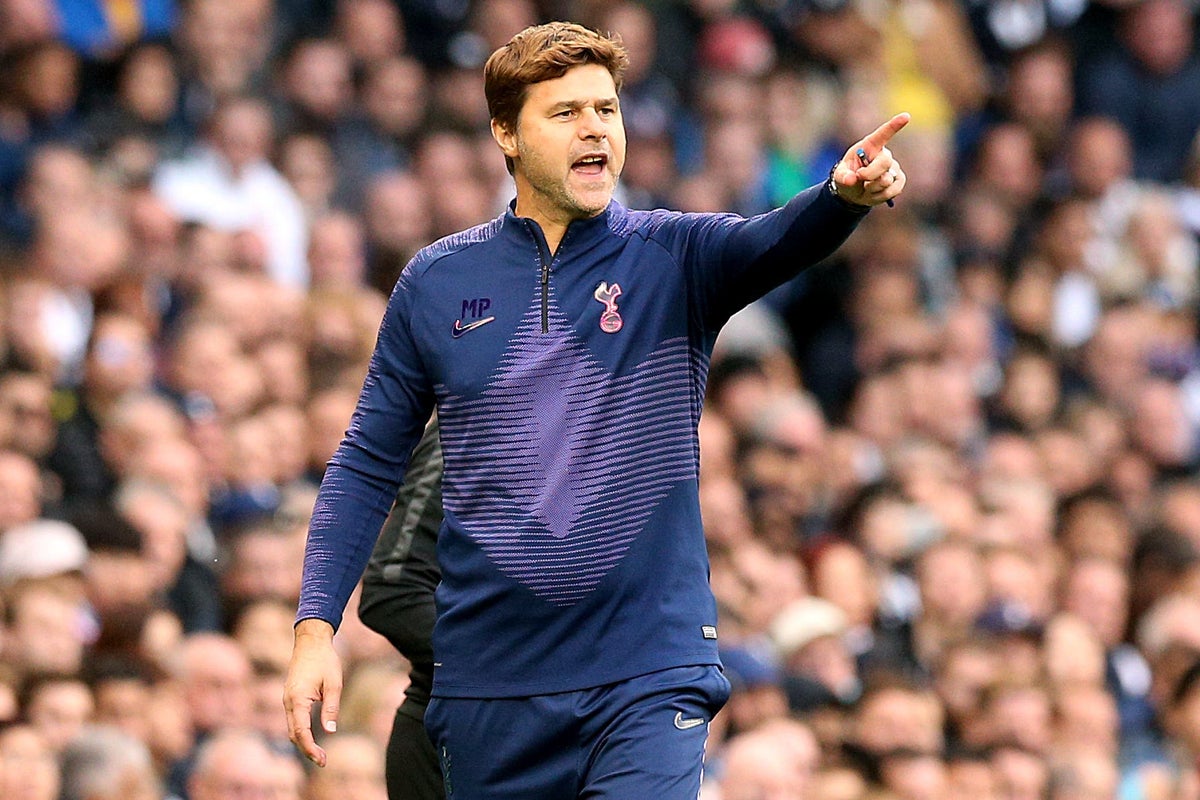 Tottenham sacked manager Mauricio Pochettino on this day in 2019.

The sudden and unexpected decision came less than six months after the Argentine guided Spurs to the Champions League final.

Pochettino spent five and a half years in charge, but paid the price for a poor start to the 2019-20 season.

He left Spurs 14th in the Premier League table after collecting just three wins and just 14 points from their opening 12 games of the campaign.

“Unfortunately, the domestic results at the end of last season and the beginning of this season were very disappointing,” said chairman Daniel Levy.

“We were very reluctant to make this change. It is not a decision that the board has taken lightly or hastily.”

Pochettino left Southampton to take over at Spurs in May 2014 and led them to the League Cup Final in his first full season, only to lose to Chelsea.

See also  In less than an hour, Jeremy Hunt pronounced a death sentence on the aspirations of a generation

They pushed Leicester to the title in 2016, but eventually finished third. They came second the following year and third again in 2018.

Their run to the 2019 Champions League final included memorable victories over Manchester City and Ajax in the knockout stages, but they were beaten by Liverpool in the showpiece in Madrid.

They also won just three of their last 12 Premier League games that season and it was the continuation of that form that ultimately cost Pochettino.

His spell in charge also included Spurs moving from their old White Hart Lane stadium to their new arena on the same ground, with home games played at Wembley for 18 months.

Spurs wasted little time in replacing him with his successor Jose Mourinho who was appointed the following day.

Pochettino returned as manager of Paris St Germain in January 2021, but is currently out of work following his departure from the French club last summer.