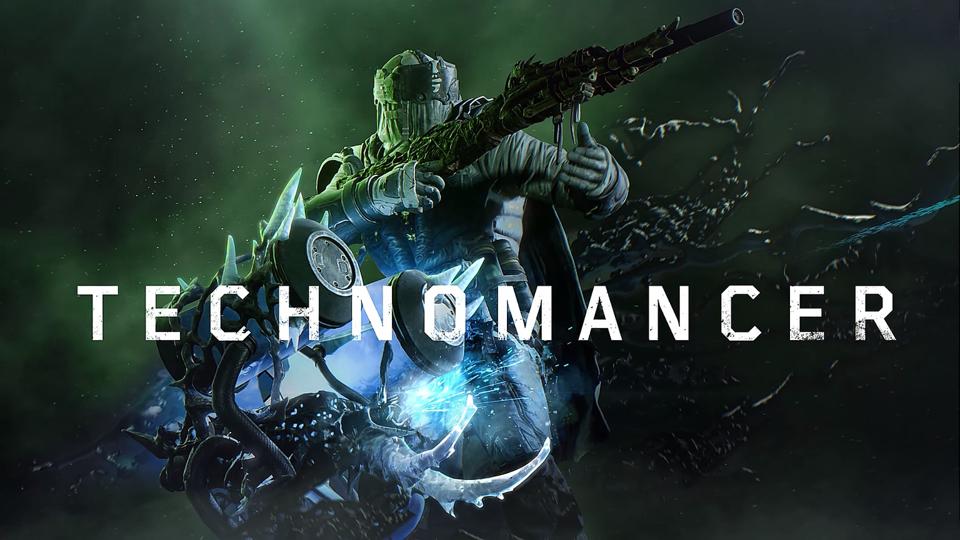 Outriders just released a big preview of their first major patch, which is due out next week, although they haven’t given a specific date for it yet.

There are three main parts: fixes for endless crashes and connection issues, rewards for players facing those issues, and then a surprising amount of nerf for a game that’s barely a week old. Here are the patch notes:

People Can Fly believe he’ll be able to fix most of the major crashes that happen throughout the game in next week’s patch. The one that is most pressing to me, the Xbox inventory crash in the Expedition Camp, is not listed, but I hope it will be fixed anyway.

There will be improvements to matchmaking and connectivity over time, and they’ve already seen improvements from the toughest first 48 hours.

Those who had a bug where their inventory was cleared should be able to recover it, but not their blue items, and the stats on the equipment they had may change. It won’t be replace your current inventory, just add to it.

Because things went a bit … wrong at launch here with all the technical issues, anyone who played during this time (launch until April 11), will be eligible for a free in-game package which will include :

It’s unclear if the timing will coincide with next week’s patch, or if it could be sooner or later.

People Can Fly have already started using the nerf hammer, as they did a bit during the demo, and many popular versions and classes are affected. In short, even in just a week of playing, they already think some versions are outperforming and some loot sources are too generous.

You can no longer repeat Hunt / Collector / Assassination quests for Legendaries. This is apparently due to some sort of bug where people were exploiting it for mass legendaries, but it’s extremely annoying as it was a great, reliable source of legendaries (thanks to a lot of effort) in a game that has little to no targeted loot. sources.

Chem Plant and Boom Town Expeditions are seeing their Bronze / Silver / Gold timers shortened, which means it will be harder to get higher reward levels.

Tooka Beast, Splittooth, Sandshifter, and Coldclaw were “too generous” and will now drop less stuff when grown.

Trickster: The base cooldown of the Twisted Rounds skill has been increased to 25 seconds (previously: 16 seconds). They think bullet builds are too good and their permanent availability is too easy to achieve.

Trickster: Disruptive Firepower, Scion of Power, Outrider Executioner – had their potency reduced to 35% (previously: 50%). They think these skills are stacked too tightly with twisted bullets for too much damage.

Technomancer: “Damage vs. Poison” has had its potency reduced to 15% (previously: 30%), and Vulnerable is now a 15% debuff instead of 25%. In short, the toxin spreading builds were too strong with the infested cartridges.

Pyromancer: “Trial of Ashes” has been reduced by an additional 15% damage (previously: 30%). Same as I guess with the Volcanic Rounds.

Devastator: Nothing. The class is currently being kicked out of endgame games for not being strong enough, but no buff has been announced.

I don’t know how I feel about nerfing a bunch of builds just a week into the game’s launch when barely a handful of players have even made it that far, and he barely had time to do it. to do. formulate the full range of builds, let alone try the overkill ones for most players. I’m moving fast, which is a nice change of pace from other games, but it’s really fast, and seems a bit unnecessary. Even they say they don’t know for sure whether those nerves will be too far away or not. I do not like it.

Anyway, this is the roundup. This patch will be released next week, so no major issues will be resolved until then, it seems.