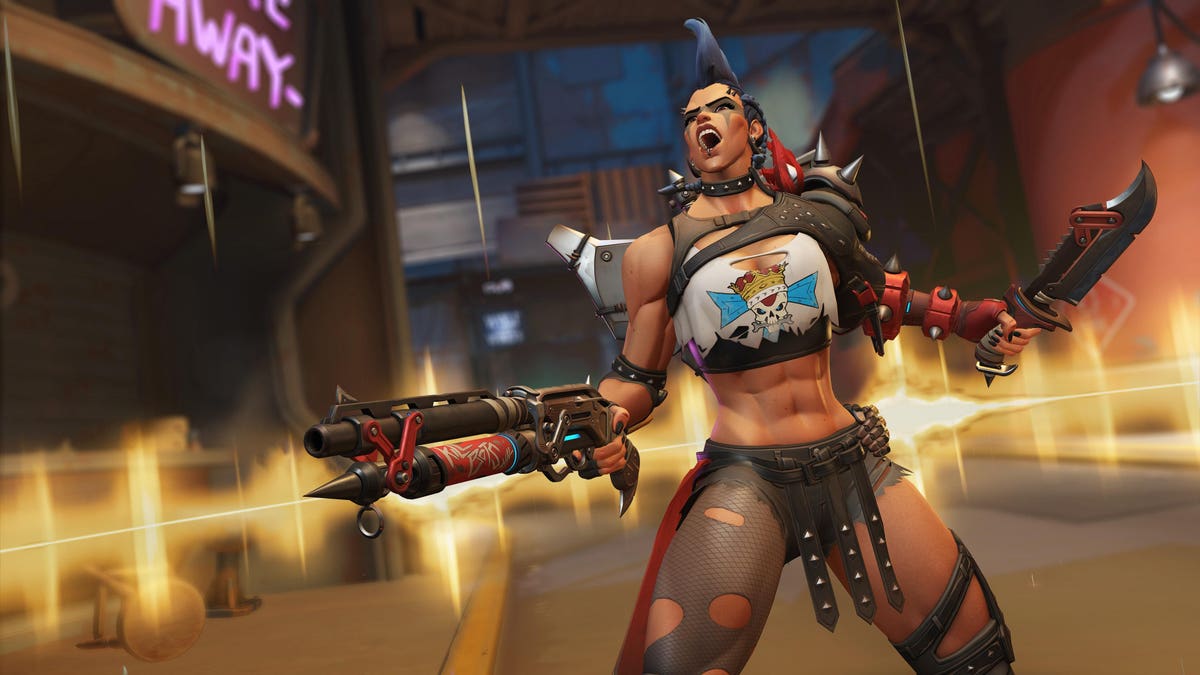 Until now it was widely expected that there would be another Overwatch 2 PVP beta before the sequel launches on October 4. Unfortunately, that will not be the case, according to overwatch commercial leader and vice president Jon Spector.

“Today it’s only 2 months until Overwatch 2the launch! We know players are eager to dive in and have seen questions about the possibility of a third public beta,” Spector wrote on Twitter. “As we continue testing OW2 internally on a daily basis, we do not schedule additional public beta testing. With all the valuable feedback we have received from our alpha and 2 public beta tests, we will focus all our efforts on launching the best game possible on October 4.”

I have mixed feelings about this. On the one hand, it stinks that those who missed the first two betas will have to wait another two months before they get a chance to try the game out. In addition, it seems that no one outside of Blizzard can try out the game’s third new hero, after Sojourn and Junker Queen. UKTN-themed support is available at launch. We won’t be able to try out some of the new features like the updated profile for a few more months. We also have no idea how the game will run on Nintendo Switch before launch.

On the other hand, Blizzard seems confident that it has received enough data and feedback from players to shape the game into a form that makes sense by October 4, when it will be all ready. overwatch players to Overwatch 2. Surely that’s a good sign?

However, there are guaranteed to be a lot of tweaks in the weeks and months after launch. For example, Team 4 made some balance changes during the two betas. A new ability for Moira that was tested during the second beta will not make it to retail. Some Mercy changes are also undone.

The news may come as a blow to the fans, but there’s one more thing overwatch players should look forward to it in the meantime. The third edition of the overwatch The anniversary Remix event should be happening soon. It is a temporary replacement for Summer Games, an event that has always taken place in July or August.

PlayStation’s ‘Spider-Man Remastered’ may be underperforming on Steam, a bit

‘Tales Of The Walking Dead’ Is Here, And It’s Weird