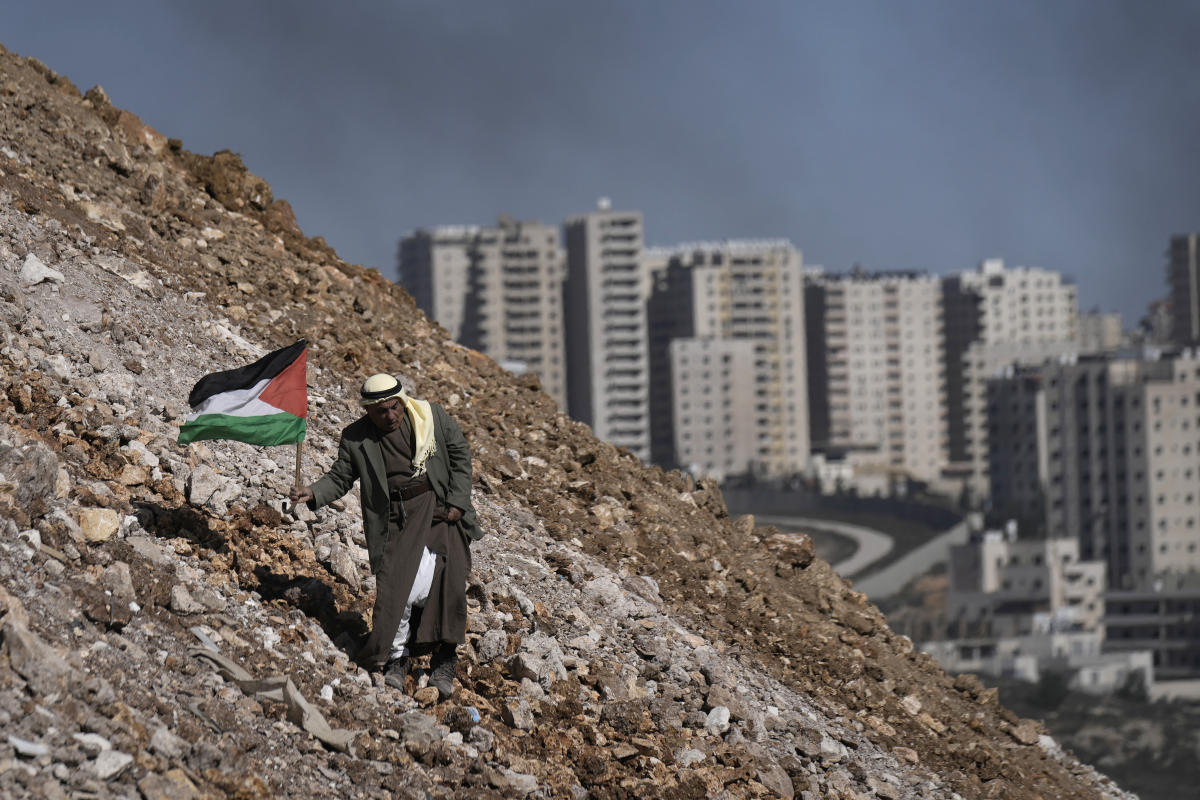 JERUSALEM (UKTN) — Israeli fire killed a Palestinian Saturday, the Palestinian health ministry said, after he allegedly attempted to stab an Israeli at a settler outpost in the West Bank, the Israeli military said.

The Palestinian Health Ministry identified the man as Tariq Maali, 42, saying only that he was shot northwest of the Palestinian city of Ramallah in the occupied West Bank.

The Israeli army said the man arrived at the outpost and attempted to stab an Israeli civilian. Israeli media reported that he was armed with a knife and that the settler shot him.

Palestinians and human rights groups accuse Israel of using excessive force against the Palestinians, who have suffered a spate of shooting, stabbing and car ram attacks in recent years. The military says soldiers, and in some cases civilians, face complex, life-threatening situations.

Saturday’s death was the latest in months of violence between Israelis and Palestinians. Tensions have run high in the West Bank, where the Israeli army has been making arrests almost nightly since last spring after a spate of Palestinian attacks on Israelis killed 19 people. A second series of attacks later last year killed another ten Israelis.

Israel says the raids are designed to dismantle militant networks and thwart future attacks. The Palestinians see them as further entrenchment of Israel’s indefinite 55-year occupation of land they seek for their future state.

Saturday’s death brought the number of Palestinians killed by Israeli fire in the West Bank since early 2023 to 18.

Nearly 150 Palestinians were killed by Israel in the West Bank and East Jerusalem in 2022, making it the deadliest year since 2004, according to figures from the Israeli human rights organization B’Tselem.

Israel says most of the dead were militants. But Palestinian stone-throwers, youths protesting the raids and others not involved in confrontations have also been killed.