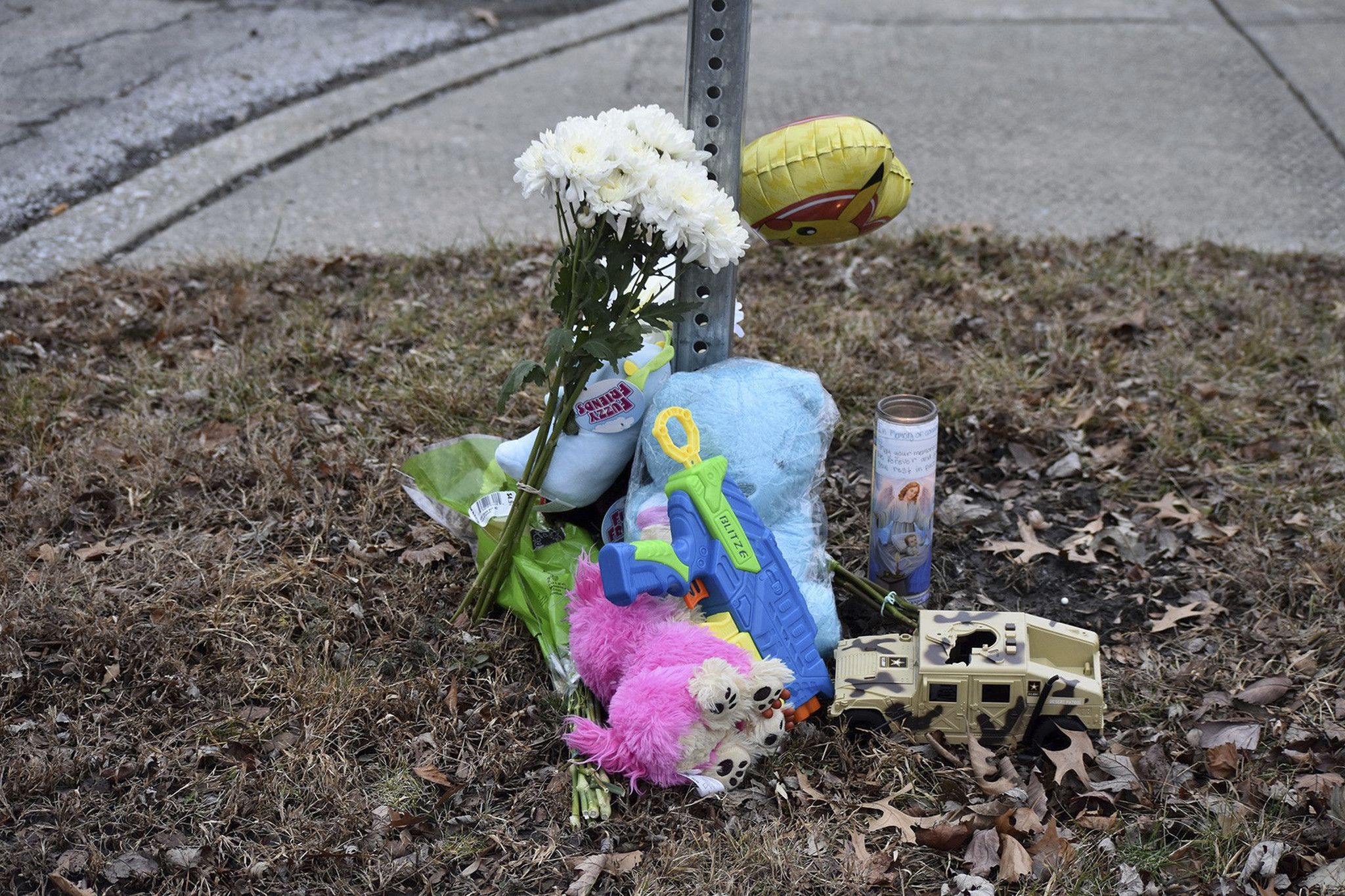 Park Forest police on Saturday said they are continuing to investigate the death of a 7-year-old boy who was hit by a school bus on Friday afternoon, but acknowledged that the assessment will take longer than people may want.

“The Park Forest Police Department is committed to ensuring that a full, impartial and complete investigation of this matter is conducted, including the review of all available witness statements, surveillance video, forensic evidence and the completion of the investigation by the Suburban Major Accident Reconstruction Team,” the department said in a press release.

The accident happened at 3:13 p.m. on the 100 block of Walnut Street as the bus was carrying students home from 163 Park Forest-Chicago Heights Elementary District, police said. The boy was seriously injured and his family began life-saving measures until police and paramedics arrived.

The Cook County medical examiner’s office identified the boy as Connor Kaczmarski. He was taken to Franciscan Health Olympia Fields Hospital where he was pronounced dead, police said. Kaczmarski was a second grader from Mohawk Primary Center, Superintendent Caletha White said in a statement.

“He was a joy to all his teachers, kind-hearted, smart and funny; always with a smile on his face. He will be greatly missed by the students and faculty of Mohawk and District 163,” White wrote.

Saturday’s release said any decision regarding criminal charges will be made in conjunction with the Cook County State Attorney’s Office when all evidence has been obtained and reviewed.

“Given the unspeakable pain the child’s family is going through, no further details about this incident will be released until they have had time to process this tragedy and review the available information,” the statement said.

A woman who was at the family’s home on Saturday and said she was a close relative said the family had no comment.

Police said in the release that relationships between the Park Forest Police Department, District 163 and the University of Illinois at Chicago Urban Youth Trauma Center allow services to be provided to school families and those affected.

Police are asking anyone with information about the accident to call the Park Forest Police Investigation Department at 708-748-1309.