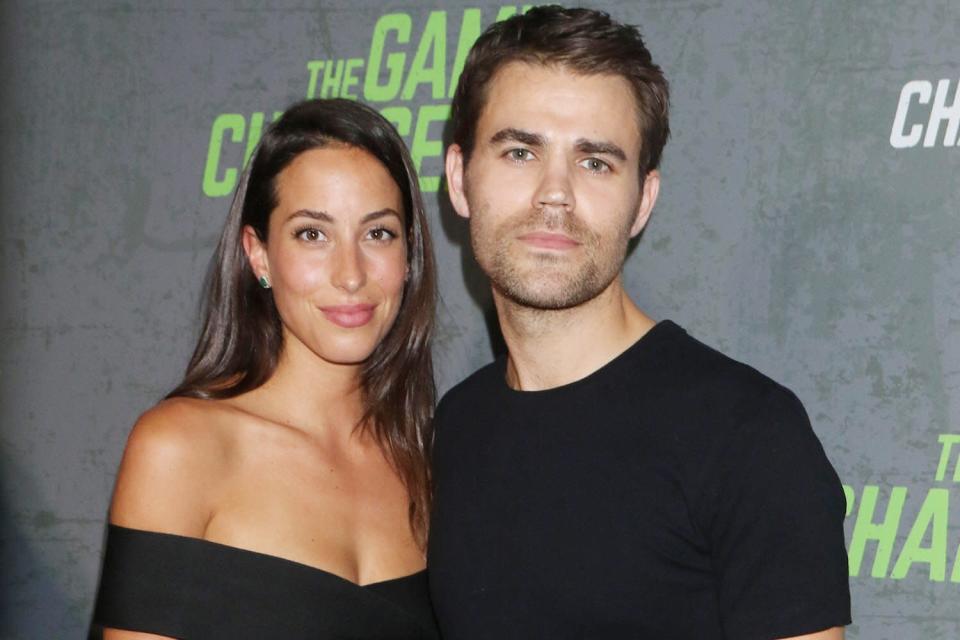 A representative of the couple exclusively tells PEOPLE “they are divorced” and have been living separately for several months.

“The decision to break up is mutual and took place five months ago. They are asking for privacy at this point,” the representative said.

The Vampire Diaries alum, 40, was first romantically linked to Ramon, 29, a jewelry professional, in June 2018 when they were seen holding hands after dinner in New York City. They made their relationship Instagram official the following month at a wedding in Montauk with friends Jessica Szohr and Nina Dobrev.

RELATED: Who Is Paul Wesley’s Wife? All about Ines de Ramon

The pair were later spotted wearing what appeared to be matching wedding rings during another outing in February 2019. Dobrev, 33, seemingly confirmed the news during a podcast appearance in June when she named Ramon as Wesley’s “wife.”

“We hang out a lot. We’re really good friends. I love his wife. It’s so funny how time changes everything because I never thought he would be one of my best friends,” Dobrev said at the time.

Wesley spoke to PEOPLE for the 2020 Sexiest Man Alive issue about quarantine and home life with Ramon and their dog Greg during the COVID-19 pandemic.

“I’m in the lucky position of being able to take a break, and it was so important for me to do it,” Wesley said. “For me, I reset. I recalibrated. I kind of realized what was important to me, reprioritised my life.”