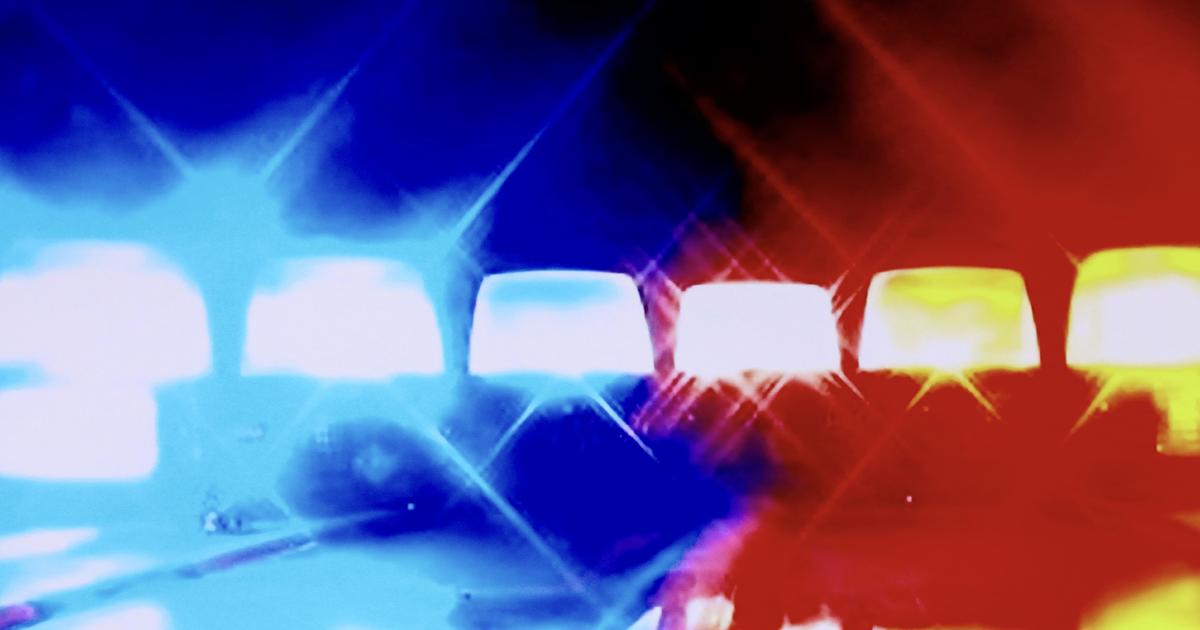 Police officers were called to the intersection of Franklin and Eddy streets at approximately 5:40 a.m. and found the victim with unspecified injuries, San Francisco Police Department officials said.

The victim, whose name was not released, died at the scene despite the best efforts of officers and medics, police said.

The driver, who is not suspected of being under the influence of drugs or alcohol, remained at the scene and is cooperating with detectives.