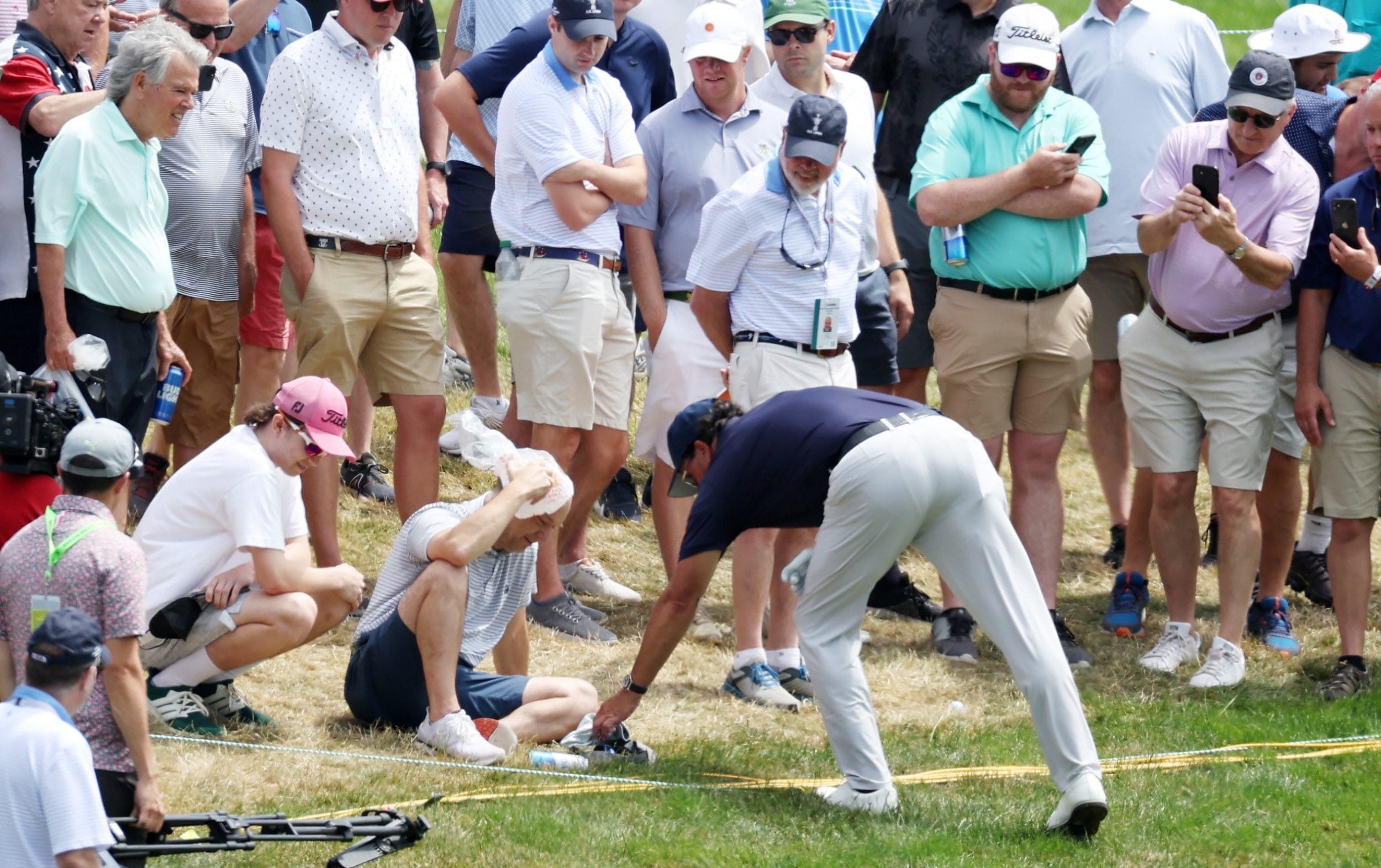 However, the same could not be said for Senator Ron Wyden. The 73-year-old Democrat represents the state of Oregon, where Mickelson will compete in the second $25 million LIV Golf Series event in two weeks and the first to be held in America. Wyden is not happy with the tournament taking place at Pumpkin Ridge.

“One of the reasons I’m so strongly opposed to this happening in Portland is because it really hits close to home,” Wyden told USA Today.

“A young woman, Fallon Smart, was the victim of a fatal hit-and-run and just before the Saudi national was due for trial, our law enforcement officials at home believe this suspect was chased out of Oregon and the country by Saudi officials. They saw a big car pull up, his ankle bracelet cut off, passports, all that, to get out of the country.

So what would Wyden say to Mickelson? “I would just say that’s wrong,” Wyden replied. “I would say to Mr Mickelson, you can do better than that. You can be much better than that, you’re clearly going to have plenty of opportunities to win some very large sums of money, but you can do it in a way that doesn’t reward those with bloodstained hands.

“I would argue that accepting this sportwashing fundamentally undermines core American values…Golfers should be Americans first and care about justice, values ​​and recognize that there is more to it than money. The ball, so to speak, is on their side. They have a chance to work things out [by quitting LIV Golf]and make a very powerful statement.

Wyden will even speak with President Biden about it and ask him to discuss the matter – including the murder of Washington Post journalist Jamal Khashoggi by Saudi agents – with Mohammed Bin Salman, the Saudi Crown Prince, when they meet in Jeddah. next month.

“I would like to see the president address these issues and in particular raise the Saudi golf efforts with LIV and put them in the context of holding the Saudis accountable for these atrocities,” Wyden said. “I want to tell you that as a member of the United States Senate, I’m not going to let this go.”

Banned from the PGA Tour, Mickelson is eligible for the next four US Opens, if the USGA decides not to take its own sanctions against LIV members. After Portland, Mickelson is set to play the 150th Open Championship at St Andrews on July 14.