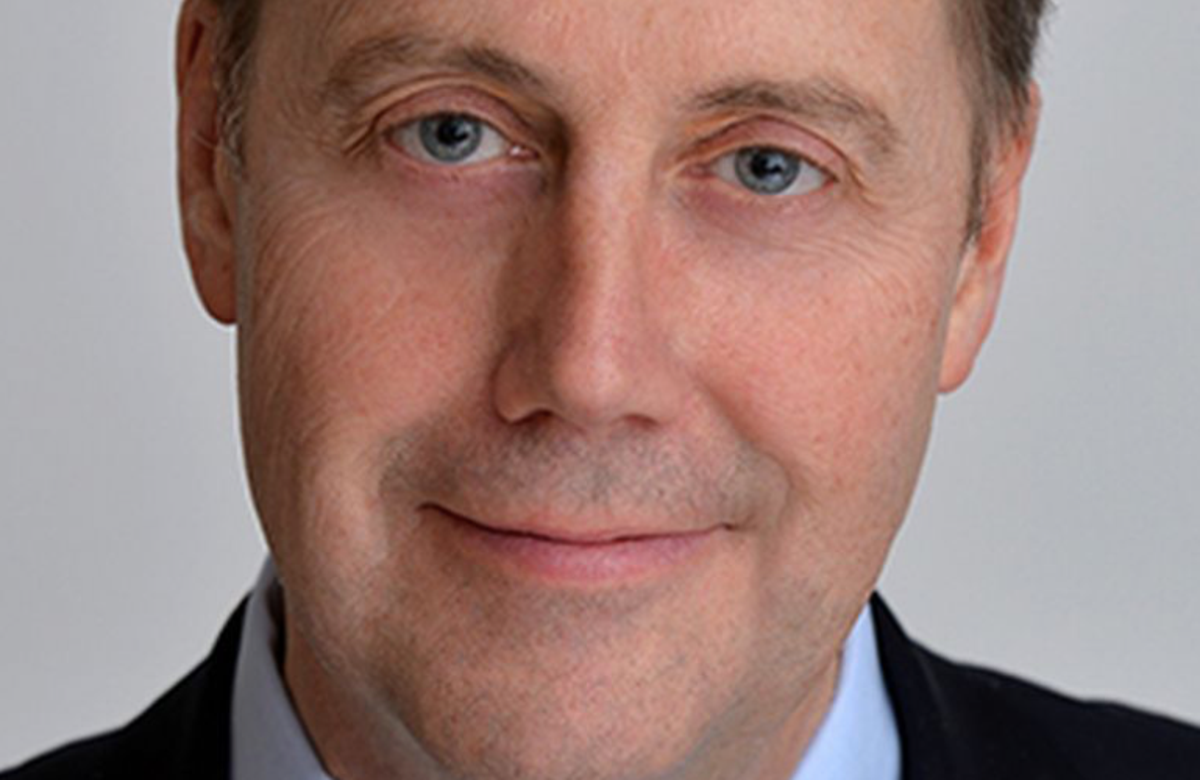 Insurer Sun Life UK has been bought by London-based Phoenix Group for £248 million.

Phoenix Group is the UK’s largest long-term savings and pension company with over 13 million customers and £310 billion in assets under administration and will take over the insurer in cash.

At the end of last year, Sun Life UK had 480,000 active policies and £10 billion in assets under management, of which £2.5 billion are annuities that remain reinsured through the provider.

“Phoenix Group is a purpose-driven company with similar values ​​to Sun Life and a strong focus on delivering results for their customers. We are also excited about our wealth management partnership, which will bring the power of MFS and SLC management to Phoenix Group’s customers,” said Kevin Strain, president of Sun Life.

At the time, the company said the acquisition would “support the delivery of incremental new business cash flow over the long term.”