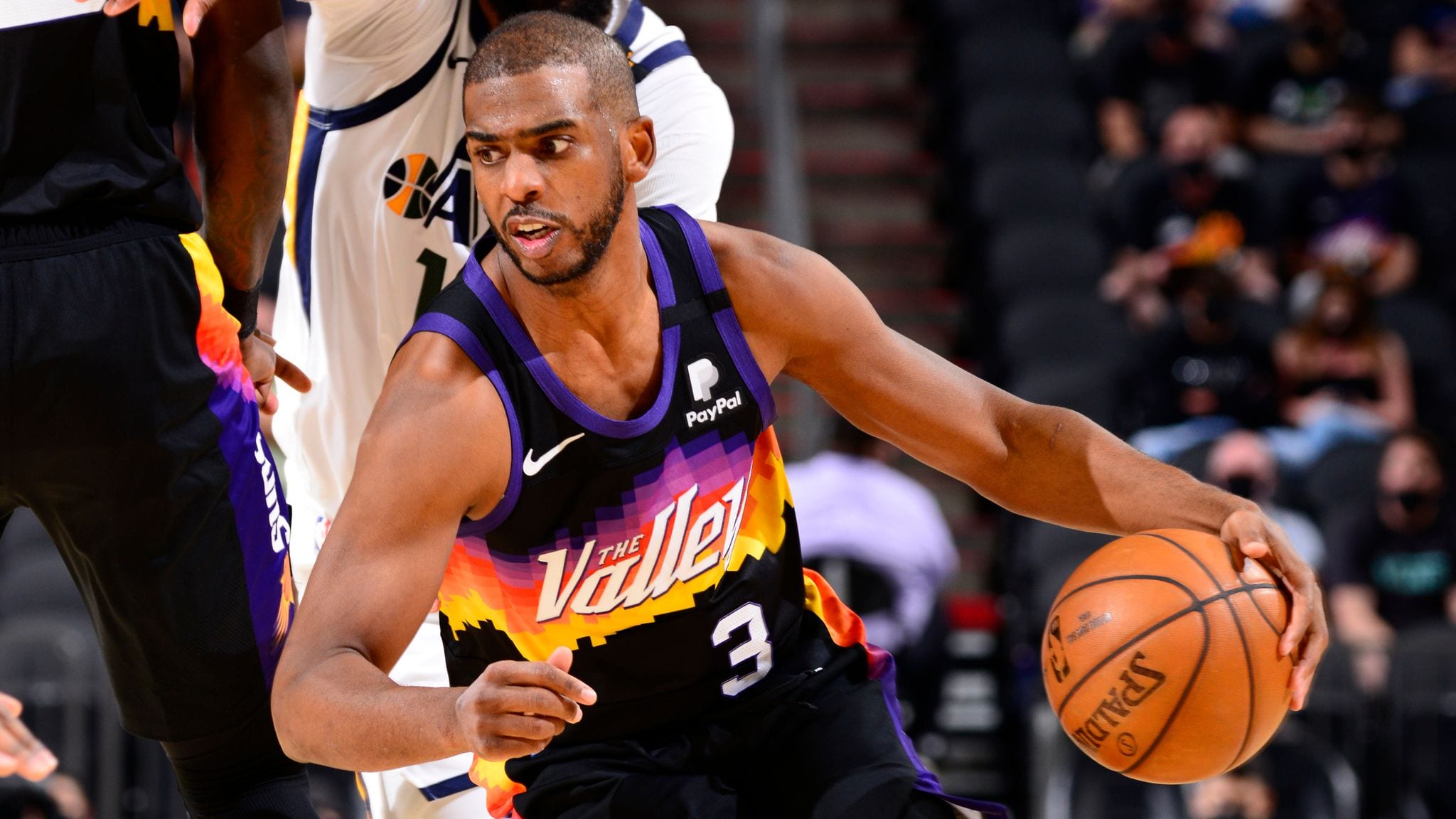 For the first time since the 2009-10 season, when Steve Nash was still throwing dimes to Amar’e Stoudemire, the Phoenix Suns are in the playoffs.

The Suns nabbed a playoff spot behind the clutch play of veteran guard Chris Paul, who appears to have been tasked with reminding everyone how good he is.

Paul had 28 points and 10 assists to lead the Suns past the Los Angeles Clippers, breaking the Suns’ 11-year playoff drought.

The Suns clinched a spot in 2021 @NBA Qualifiers

Tonight we celebrate, tomorrow we go back to work
#RallyTheValley

Phoenix now has the second best record in the Western Conference, behind Utah, and they are 20-7 since the All-Star break.

READ  Indiana Pacers descended into chaos behind the scenes - Report

In an interview with UKTN, team owner Rober Sarver had a simple answer for the team’s new success.

“In my opinion, people are the most important,” Sarver said. “In this business, from a basketball perspective, it’s the people who can identify talent, develop talent, and people who can coach talent.”

One of the people Sarver has put in charge is chief executive James Jones.

Jones won titles with the Miami Heat and the Cleveland Cavaliers, and he now brings that winning experience to the Suns.

“Your team in general needs a clear philosophy,” Jones said, via UKTN. “This is what I learned [with the Miami Heat]. It was: “This is our philosophy. This is our process. And these are our people. You need these three elements to be aligned. “

When Sarver hired Jones, he did it because he knew it was time for a change.

And now Jones has Paul, 35, driving the team to the playoffs.

“Chris is helping our young guys get up to speed faster so we can accelerate their growth,” Jones said. “To win championships, your expectations have to be high,” he added. “And you don’t have a championship culture unless you win a championship.”

At the end of last season, the Lakers were the odds favorites to win again this year, but the Phoenix Suns may not be done making their own story this year.