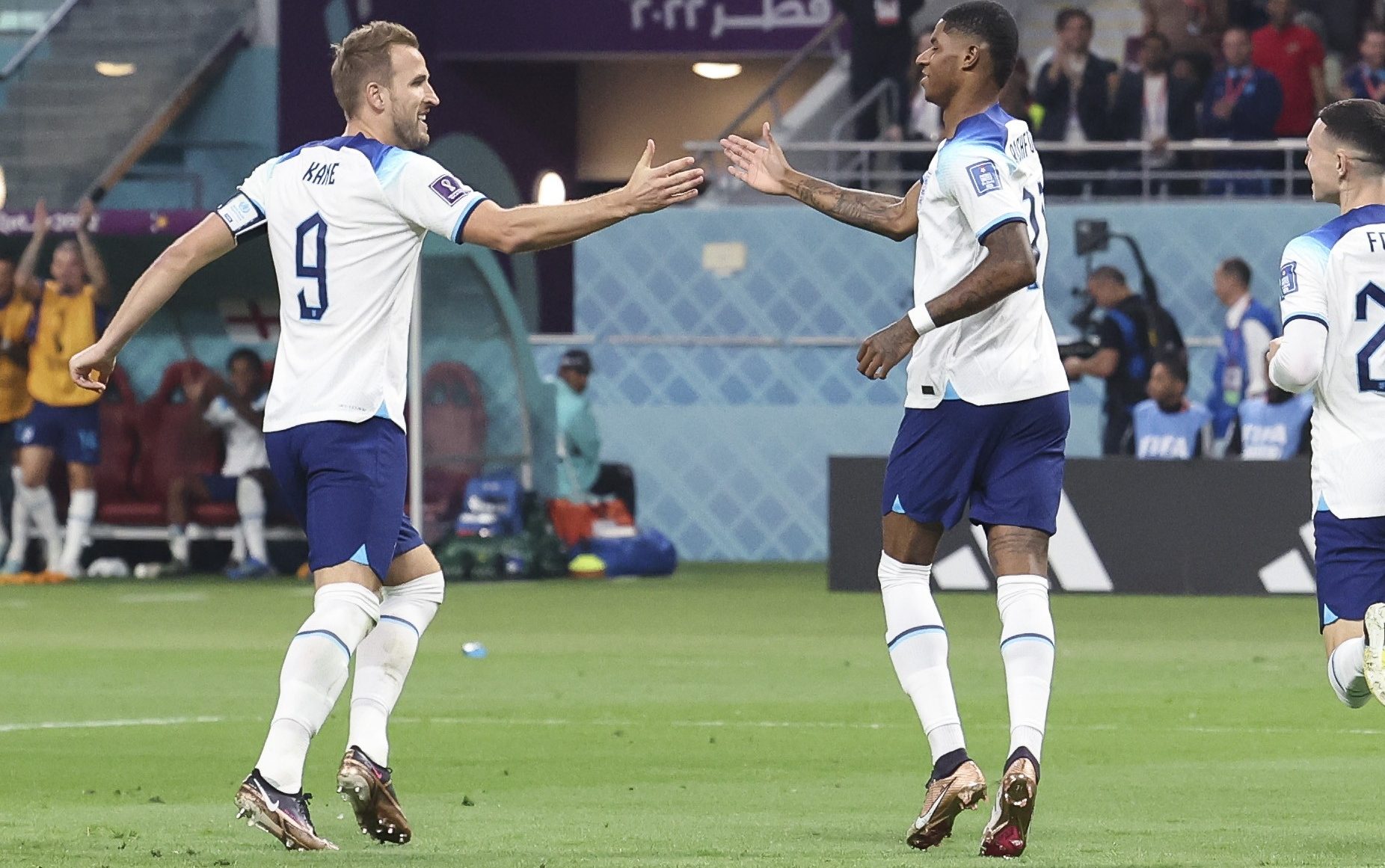 Received long-term treatment for head injuries after a nasty collision with Rouzbeh Cheshmi, following a header from Sterling. Little other action. 5/10

Caught napping for a quick free kick taken which set quite the tone. Too much came his way, where Saka thrived. 4/10

Another torn top shred by Saka and was also beaten in the air by Bellingham for 1-0. Made a last ditch tackle to stop the great Sterling run. 5/10

Lost ball on his way to England’s third place as he tried to assert himself far upfield. Lost Bellingham for the first goal. One of the three substituted at halftime. 3/10

See also  Geminid meteor shower: when to see it peaking, and other dates to watch out for in the UK

Positions himself well from various defensive positions. Gave England a terrible moment with a foul on Kane that initially appeared to injure him. 6/10

Cross for England’s first goal came down his flank. Seemed rushed and slightly panicked to Sterling. 4/10

Captain tried to lead the press but found few to follow his lead in the first half. Better in second place, as is his team as a whole. 6/10

Attempted to keep a close eye on Bellingham but couldn’t get close to the midfielder when it mattered. Careless on the ball at rare moments. 4/10

A passenger in the first half, another who gave the ball away cheaply. Made a reasonable effort in second place, but mostly gave away fouls. 5/10

Looked like Iran’s most promising creative outlet, which isn’t saying much. Best chance wasted by sitting back and shooting over. Booked and addicted to the tranquility. 4/10

See also  The ID scheme for veterans will last 125 years at the current rate, Labor says

Tried hard to keep it up but got little chance. Fought to change the tone of the game in the second half and earned his consolation goals. 7/10