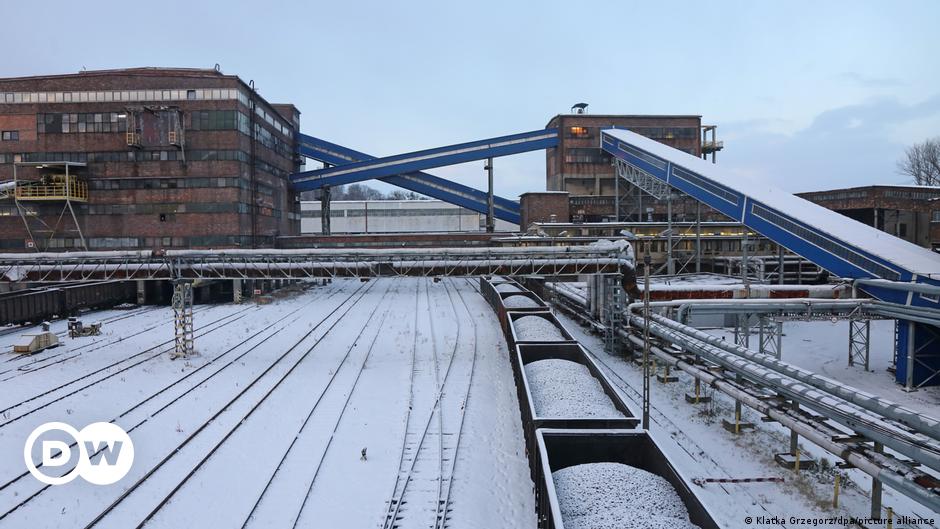 The Polish government and unions on Wednesday signed an agreement with the coal industry to phase out coal production by 2049.

Industry representatives agreed to close all coal mines before the target date, with severance packages for workers in the Silesian coal basin.

The deal marks the first time the powerful coal mining industry has agreed to downsize.

A statement by the State Property Ministry, which negotiated on behalf of the government, hailed the move as a “historic deal.”

Subsidies reserved for coal miners would place a heavy burden on the state budget and could potentially violate EU regulations regarding subsidies to dying industries.

Dominik Kolorz, head of a local branch of the Solidarity union, was quoted by Gazeta Wyborcza like saying “It’s hard to be satisfied when you wind up such a big industry.”

“We did what we needed to do, which was help the workers,” Kolorz said, adding: “It’s not like everything ends today. We have a lot of work to do. to create alternative jobs. “

Government and union representatives signed the deal on Wednesday in Katowice, a town at the heart of the coal mines of Silesia, southern Poland, the official PAP news agency reported. The action paves the way for the plan to the European Commission for approval. The final signing is scheduled for May.

READ  What the juvenile justice law says about bullying - NPA

Employment in the coal sector has always been a politically sensitive issue in Poland. The country depends on coal for around 70% of its energy needs, although it plans to reduce it to 11% by 2040. From there, the EU member will have to phase out its use completely before the deadline of 2050 at the block level.

READ  'It could be a different place': How climate change could affect the future of Lake Superior

Environmentalists said the 2049 deadline was not yet early enough.

The coal sector is in decline across much of the world, as the prices of renewable and other energy sources fall and societies increasingly reject the adverse environmental effects of burning fossil fuels. . Polish coal has also become less competitive, often accumulating unused as the country imports cheaper coal from Russia and other countries.