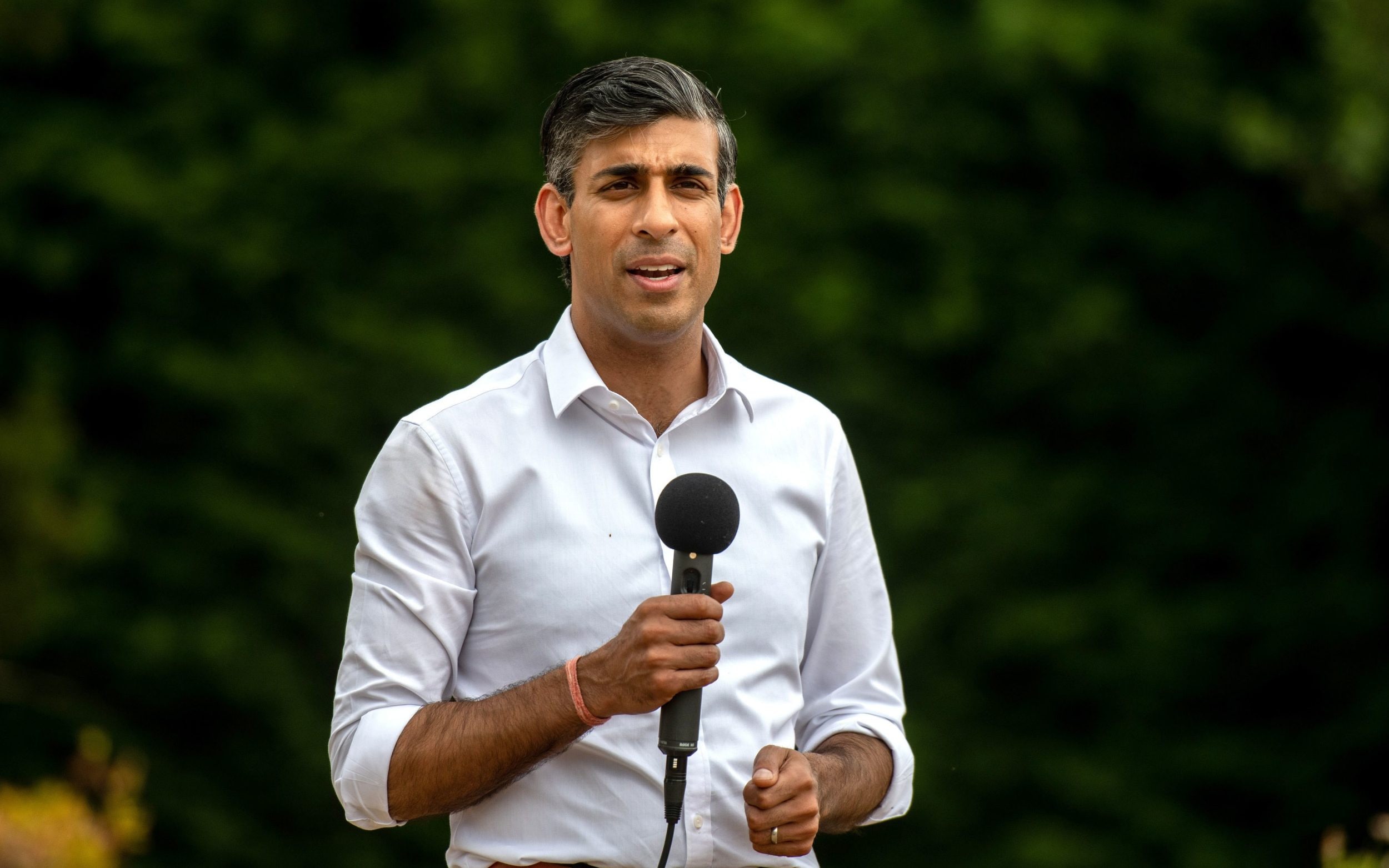 Taxes: Mrs Truss is making plans for Thatcherite to give No. 10 more control over the economy, The Telegraph has understood. The Foreign Secretary has announced tax cuts worth £30 billion and would start implementing them “from day one”. She would cancel the planned 6% corporate tax increase and reverse the increase in national insurance that came into effect in April. She would also abolish green taxes on energy bills for two years. She has also said she will review inheritance taxes as part of a general overhaul of the UK tax system.

To lend: She has said she plans to pay for tax cuts by putting Covid debt on a “longer term” basis, similar to the country’s 1940s war debt. That would potentially mean refinancing the £311 billion borrowed during the pandemic so that it is repaid over a much longer period of time.

Net Zero: Ms Truss supports the objective in general, but has said ‘we must reach net zero in a way that does not harm businesses or consumers’. She is “very much in favor of using gas as a transition fuel” and has suggested she end the ban on fracking so it can continue in areas where there is local permission.

Trans: The Secretary of State lashed out at “ridiculous debates about pronouns” and when the Equal Opportunities Minister scrapped plans to reform the law so that people could change sexes without a medical diagnosis. She has supported feminist campaigners, including Labor MP Rosie Duffield on her statement that “only women have a cervix”.

Brexit: She vociferously supported Remain during the 2016 referendum, but has since transformed herself into one of the most steadfast Brexiteers in government. She has put forward plans to override the Northern Ireland Protocol and has said she now regrets voting to remain in the EU. When challenged by Mr Sunak during a TV debate on why she voted for Remain in 2016, she said, “Maybe I learned from that.”

Off to university? We’ve found great tech deals for you