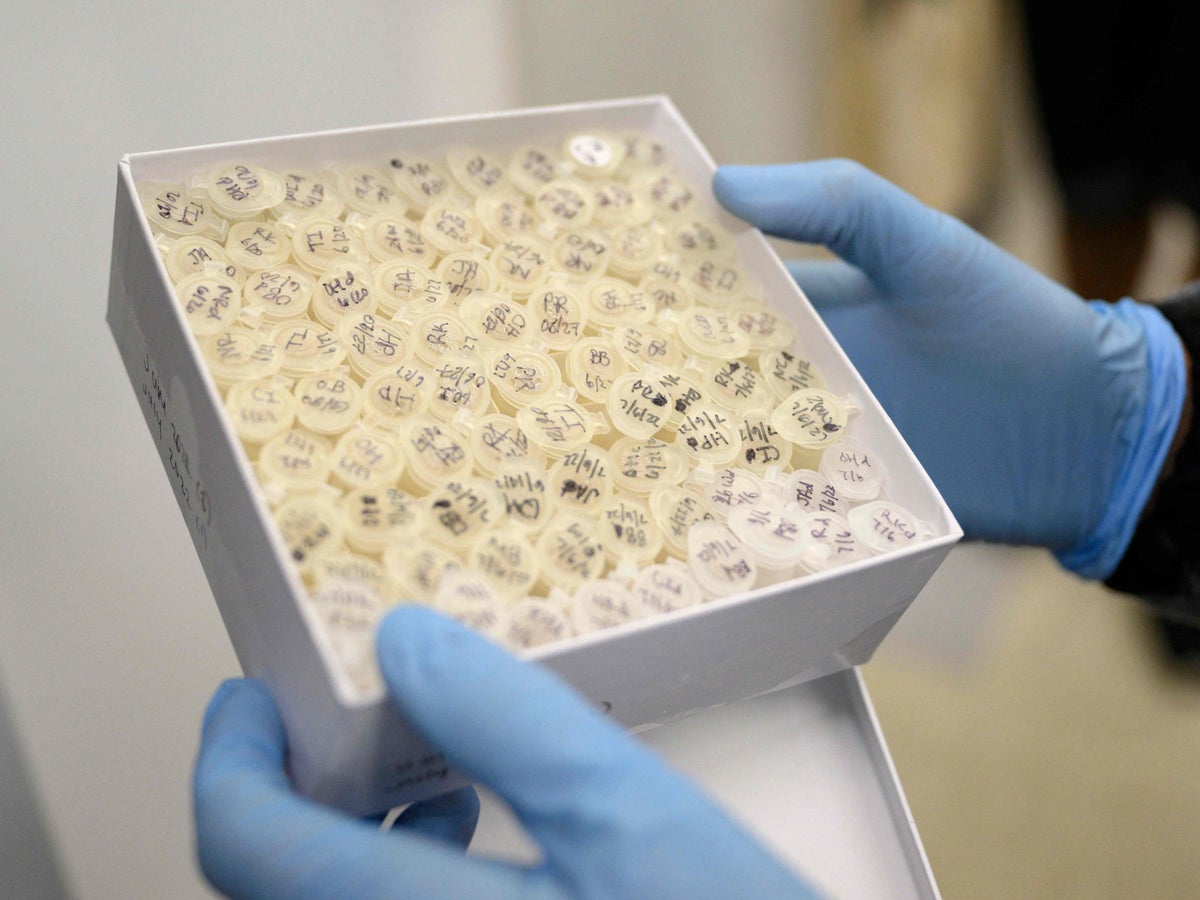 In the mid-20th century, American parents worried about letting their kids go to birthday parties, swimming pools, or wherever, when the fear of polio took hold in the US. the dangers of the disease.

Authorities have closed restaurants and other public areas to prevent the spread of the disease, much like they did during the Covid-19 pandemic, according to Dr. Rosemary Rochford, a professor of immunology and microbiology at the Anschutz School of Medicine at the University of Colorado.

dr. Writing for The Conversation, Rochford noted that in 1952 there were an estimated 58,000 polio cases and 3,145 deaths caused by polio in the country. Those numbers began to fall rapidly after the start of a vaccination campaign three years later.

Virus considered to be eliminated in 1979

Two decades later, in the 1970s, fewer than 10 cases of polio-related paralysis were recorded in the US. In 1979, the virus was believed to have been eradicated from the US. The fear of the disease has since disappeared.

But in July of this year, an unvaccinated man from New York was reported to have contracted the disease and developed paralysis. It was the first case in the country since 2013.

There is no cure for the disease, meaning the only way to protect yourself is to get vaccinated to prevent infection.

How the virus is transmitted

The virus is transmitted between people through the mouth. Touching an object that is contaminated, such as cutlery or a glass, can transmit the virus, as can drinking contaminated water.

An infected person releases the virus in his face, which has raised concerns after reports that the virus has been found in New York wastewater for several months.

New York Governor Kathy Hochul declared a state of emergency on Friday to increase vaccination rates as it becomes clear that the virus is spreading in some areas.

New York State Health Commissioner Mary Basset said last month that the Department of Health is “treating the single case of polio as just the tip of the iceberg of a much larger potential spread.”

“Based on past polio outbreaks, New Yorkers should know that for every observed case of paralytic polio, hundreds of other people may have been infected,” she said.

“In polio, we just can’t play dice,” she added Friday, according to a press release. “If you or your child is not vaccinated or up to date on the vaccinations, the risk of paralysis is real. I urge New Yorkers not to take any chances at all. Polio immunization is safe and effective, protecting almost all people from disease when given the recommended doses. Do not wait to vaccinate. If you are unsure of you or your family’s vaccination status, check with a healthcare provider, clinic, or local health department to make sure you and your loved ones are getting all the recommended doses.

Many cases fly under the radar because people show no symptoms or the symptoms resemble a case of the flu. But an infected person without symptoms can still spread the virus.

About 70 percent of those infected develop no symptoms, while 25 percent develop flu-like symptoms, UKTN reported.

Washing your hands is one of the most important ways to prevent the spread of the virus through surfaces.

Several solutions used to disinfect items, including alcohol or diluted lysol, do not remove the virus, but chlorine bleach manages to destroy it. This led to the use of chlorine in swimming pools.

Viruses a person ingests are usually treated by stomach acids, but the polio virus can survive and reach a person’s gastrointestinal tract, where an infection can fester, according to Dr. Rochford.

What Happens When You Get Paralyzed Polio?

On average, about one in 200 infected people develop paralysis, and researchers have yet to discover what makes a person vulnerable.

Within the group of people who get paralyzed polio, the virus can affect lower motor neurons in the brainstem and spinal cord, helping a person control their muscles, leading to paralysis. Legs are most commonly affected, but other body parts may also be inhibited.

The virus can also damage the nervous system that controls breathing.

Recovering from an infection

Most immune systems can handle some of the infection, with researchers looking for antibodies that fight the virus in those who recover, notes Dr. Rochford.

Post-polio syndrome is when those who have survived paralytic polio experience fatigue and weakness in their muscles. Other symptoms may also be associated with the syndrome, such as difficulty sleeping, chronic pain, difficulty swallowing and coping with the cold, due to a lack of blood supply.

There is no agreed upon number as to how many polio survivors develop post-polio syndrome, as it is diagnosed based on symptoms. Estimates range from 15 to 80 percent, according to Dr Rochford.

Almost wiped out all over the world

The Global Polio Eradication Initiative was launched in 1988, when 300,000 children in 125 countries suffered from the disease, according to the Centers for Disease Control and Prevention (CDC). Last year, six cases were registered.

There are two types of vaccines worldwide. Since 2000, the type used in the US has been an injection of polio virus that has been inactivated, which kills the virus and prevents it from multiplying in the body.

American children receive the injections at the age of two months, four months and finally between six and 15 months. The series of shots offers people protection that lasts for the rest of their lives.

Large parts of the world use a vaccine, a weakened form of the virus, which is taken by mouth.

The oral vaccine is used in areas where mouth-to-mouth transmission is a threat, while the injection is more aimed at preventing disease in a vaccinated person.

If the number of people vaccinated falls below a certain level, the virus can lead to illness. Some parts of the world are below the community protection threshold, with the recent New York case believed to have been brought from abroad.

According to the World Health Organization (WHO), 80 percent of infants worldwide received three doses of polio vaccine last year.

“Aiming at global eradication, polio has ended in all countries except Afghanistan and Pakistan,” the WHO’s website reads. “Until polio virus transmission in these countries is interrupted, all countries remain at risk from polio imports, especially vulnerable countries with weak public health and immunization services and travel or trade relationships with endemic countries.”

According to the CDC, by the 2020-2021 school year, about 93 percent of kindergarten children in the U.S. had received four doses of the polio vaccine.

Louisiana and Mississippi had the highest vaccination rates, at over 98 percent, and the District of Columbia came in last with about 80 percent.