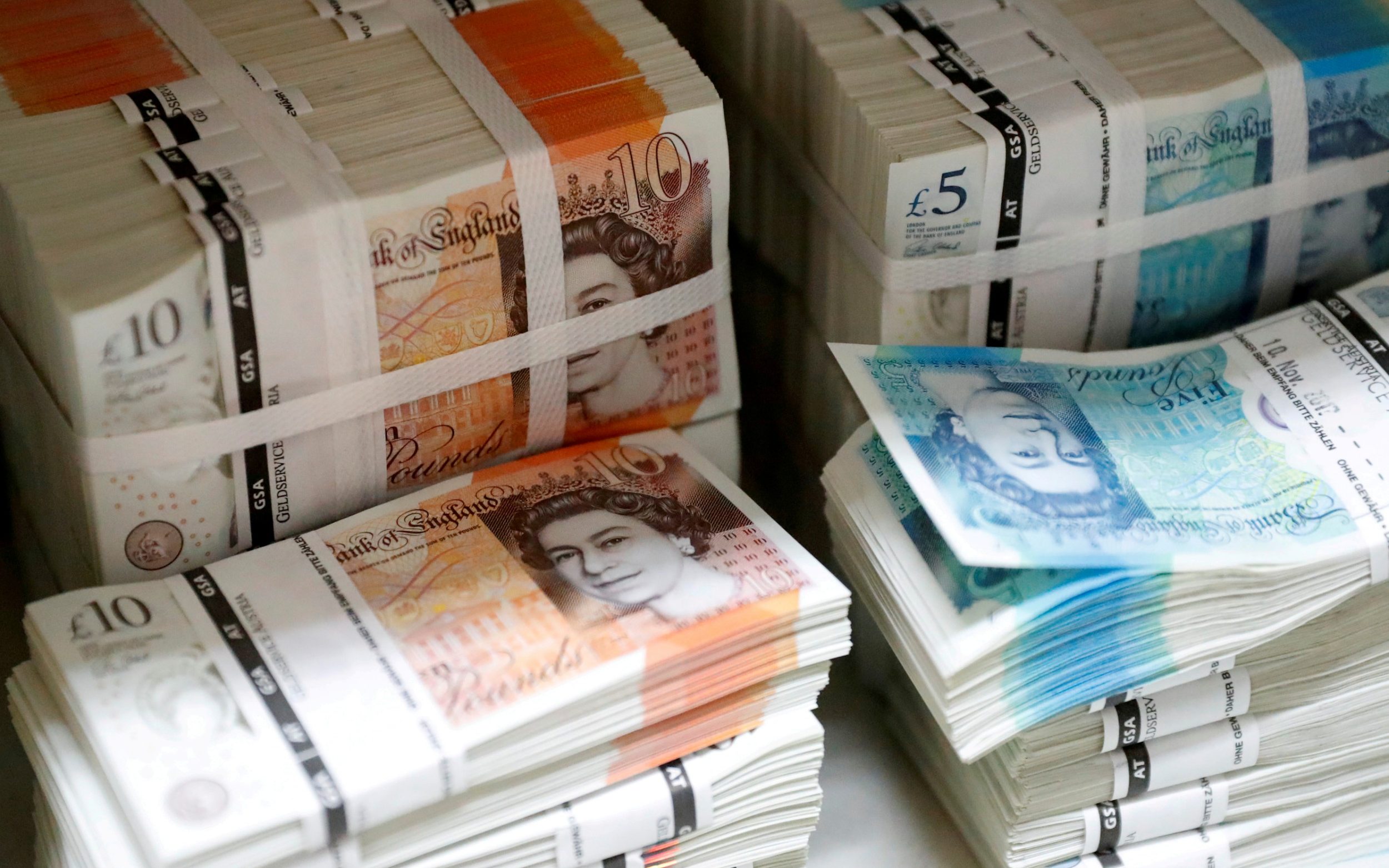 NS&I will increase the Premium Bond prize rate from 3% to 3.15% next month in a boost for more than 22 million savers.

The last time the prize money was this high was in May 2008, almost 15 years ago.

The total prize pool size will grow from £299 million to £314 million.

NS&I calculates the monthly prize pool by applying the prize fund percentage to the total amount of £1 bonds held by depositors.

This is the fourth consecutive increase in the price percentage of Premium Bonds in the past year and the competition in the savings market looks unstoppable.

While the prize rate is not guaranteed, it is now higher than the rate on today’s best easy access savings account, which is 3% on deposits of £10,000.

The bank has also increased the rate on its easy-to-access Direct Saver and Income Bonds accounts from 2.3 to 2.6 percent, which will benefit more than 870,000 savers.

The number of people signing up for these accounts is up from about 570,000 in December. Income bonds are now paying their highest yield since 2008.

About 80,000 children will benefit from an increase in the Junior Isa rate, which rises from 2.7 to 3.4 percent.

NS&I’s move to raise rates could put pressure on banks to increase their easy access and variable Isa rates to remain competitive.

Ian Ackerley, CEO of NS&I: “In a rapidly changing savings market, we are doing everything we can to ensure that our products remain competitive and that our customers receive a good return on their savings. Today’s changes ensure we continue to balance the needs of savers, taxpayers and the wider financial services industry.”