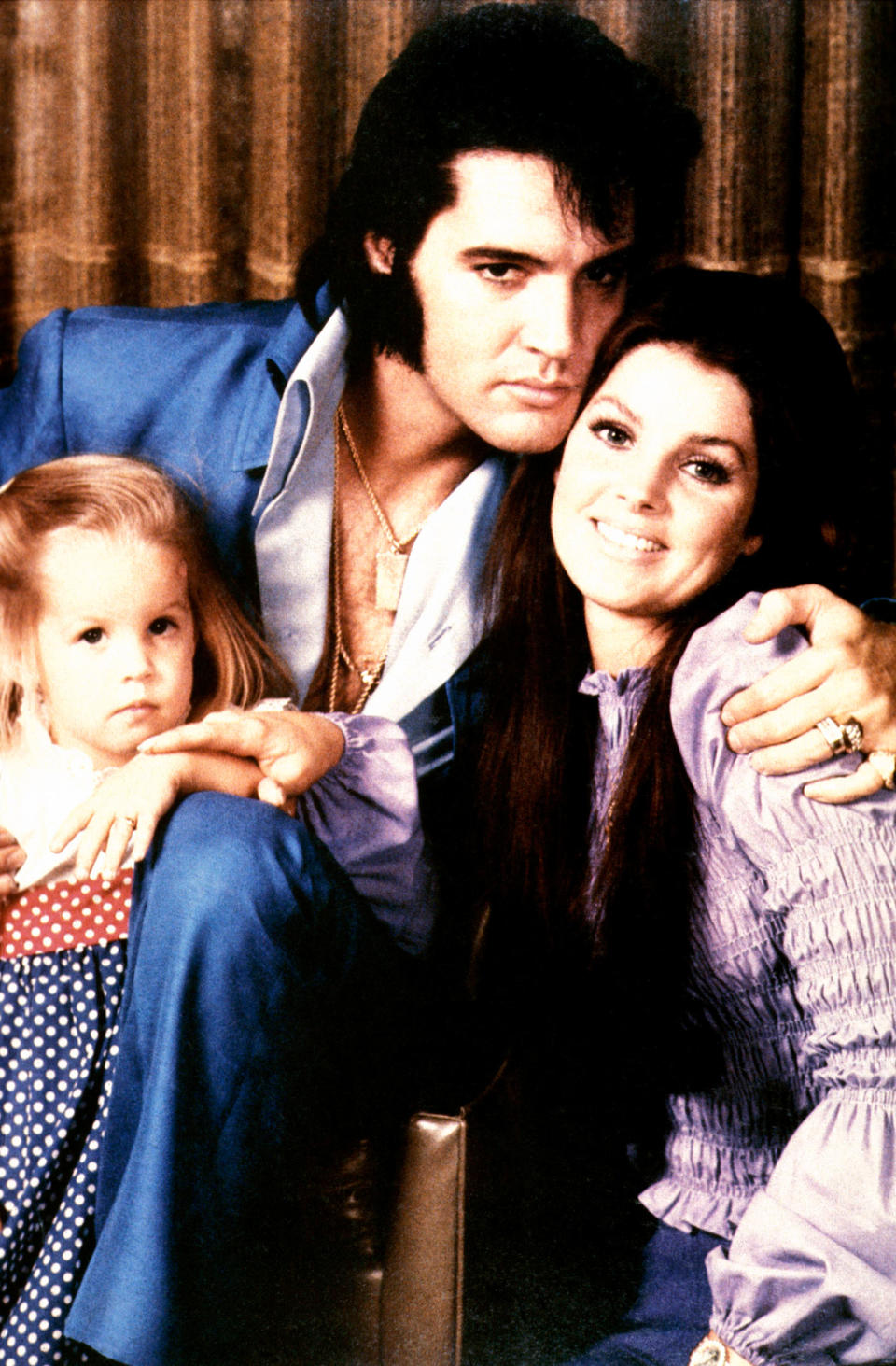 Priscilla Presley mourns the death of her daughter, Lisa Marie Presley, after her memorial service at Graceland.

Lisa Marie Presley, the only child of Priscilla and Elvis Presley, passed away on January 12 at the age of 54. She had been rushed to hospital after going into cardiac arrest.

A day after Lisa Marie Presley was buried in the front yard of the former home of her father, a rock and roll legend, Priscilla thanked the people for their support.

“Thank you all for your condolences, you touched me with your words,” she said tweeted on January 23. “It’s been a really hard time, but just knowing your love is there makes a difference.”

Her latest statement comes after the 77-year-old gave a speech at her daughter’s memorial.

“Lisa Marie Presley was an icon, a role model, a superhero to many people around the world,” she read. “But Mom was my icon, my role model, my superhero, in a lot more ways than one. Even now I can’t find everything there is to understand or know about her. But as she always said, ‘I’ll do my best.’”

Priscilla Presley also read a tribute one of her granddaughters had written, saying in part, “She always knew she wouldn’t be here too long. Childhood passes with a glimpse of her green eye. Then she started her own family. Then her second child came and left her with suspicion. Could this be the angel taking me home?”

On January 12, Priscilla Presley posted an update on her Instagram page saying that Lisa Marie Presley had a health issue.

“My beloved daughter Lisa Marie was rushed to hospital,” she captioned a photo of them both. “She is now receiving the best care. Please keep her and our family in your prayers. We feel the prayers from around the world and ask for privacy during this time.”

Hours later, Priscilla Presley would confirm her only daughter’s death.

“It is with a heavy heart that I have to share the devastating news that my beautiful daughter Lisa Marie has left us… She was the most passionate, strong and loving woman I have ever known,” she said in a statement to NBC News.

“Priscilla Presley and the Presley family are shocked and devastated by the tragic death of their beloved Lisa Marie,” a statement read. “They are immensely grateful for everyone’s support, love and prayers, and ask for privacy at this very difficult time.”

Lisa Marie Presley had four children. She is survived by daughter Riley Keough, 33, and twins Harper and Finley, 14. She was predeceased by son Benjamin, who committed suicide in 2020 at age 27.

Lisa Marie Presley’s death sparked an outpouring of tributes from Hollywood. She had recently attended the Golden Globe Awards on Jan. 10, when Austin Butler won the Best Actor in a Motion Picture (Drama) award for his portrayal of her father in the biopic “Elvis.”

Lisa Marie Presley hadn’t been shy about sharing her love for the film and what it meant to her family.

“I just want to take a moment to let you know that I’ve seen Baz Luhrmann’s movie ‘Elvis’ twice now, and let me tell you it’s nothing short of spectacular,” she wrote in part on Instagram last year. “Absolutely exquisite. Austin Butler beautifully channeled and embodied my father’s heart and soul. In my humble opinion, his performance is unprecedented and FINALLY executed accurately and respectfully. (If he doesn’t get an Oscar for this, I’ll eat my own foot, haha.)”

“What also moved me to tears was watching Riley and Harper, and Finley after that, all three of them visibly overwhelmed in the best possible way, and so filled with pride in their grandfather and his legacy in a way I had never seen before. have experienced. she added. “It breaks my heart that my son is not here to see it. He would have loved it too.”