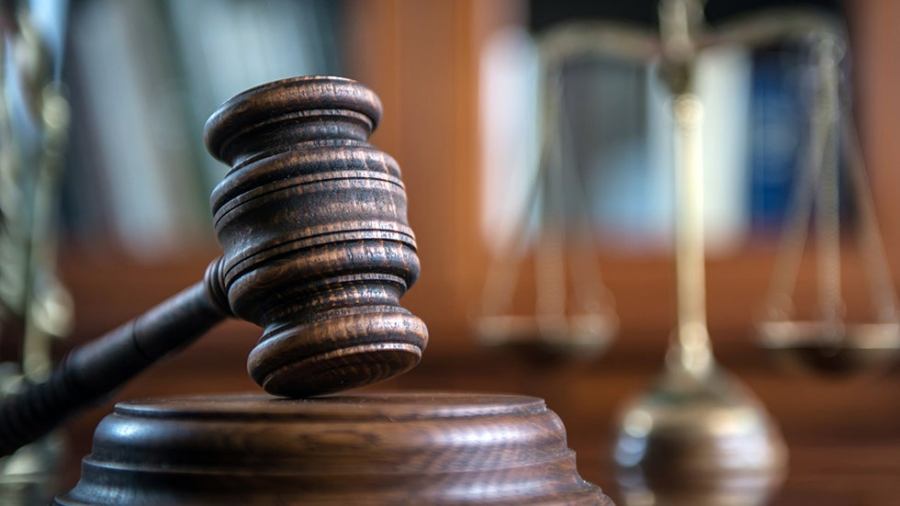 A jury has ordered conservative media organization Project Veritas to pay $120,000 after being held liable for wiretapping and misrepresentation following a years-long lawsuit over the undercover point-of-sale operation targeting a Democratic consulting firm.

The 2017 lawsuit of Democracy Partners founder Robert Creamer and Strategic Consulting Group, a member of Democracy Partners, alleged that Daniel Sandini, a Project Veritas employee, met Creamer in July 2016 and identified himself as “Charles Roth,” a potential donor to a liberal interest group.

Sandini told him he has a niece named “Angela Brandt” who volunteered to work for Democratic candidates or organizations, according to the lawsuit.

Democracy Partners eventually chose Brandt as an intern, but later learned after the internship ended that her real name is Allison Maass and that she was an employee of Project Veritas, according to the complaint. The company argued that Maass repeatedly lied to Creamer about her identity and background and her intent to want the internship.

Maass carried a hidden camera and audio recording device to spy on Democracy Partners and gather information that Project Veritas could use to embarrass the company and 2016 Democratic presidential candidate Hillary Clinton, according to the indictment.

Project Veritas then released four videos based on conversations Maass had with Creamer and other Democracy Partners employees that prosecutors say were “heavily edited” to lead viewers to draw wrong conclusions about the company and Clinton.

The company said it was losing customers as a result of the videos, in which Project Veritas alleged that Democracy Partners wanted to incite violence at the meetings of then-candidate Donald Trump.

The jury ruled that Maass’ primary purpose in using hidden camera footage was to “commit a breach of fiduciary duty” and that the defendants committed fraudulent misrepresentation against Strategic Consulting Group.

The $120,000 is for misrepresentation. The judge determines the compensation for the wiretapping.

Project Veritas is known for sending employees undercover in media organizations and liberal-oriented groups. It has been criticized in the past for its tactics.

Creamer said in a pronunciation after saying he hopes it will discourage Project Veritas founder James O’Keefe and others from “running these kinds of political espionage operations — and publishing selectively edited, deceptive videos in the future.”

Project Veritas announced it would appeal the ruling after the decision was made.

O’Keefe said the jury, in effect, ruled that investigative journalists owe a fiduciary duty to those they investigate and that they cannot mislead their subjects.

The organization said it has consistently refused to settle the case out of court because it has done nothing wrong. The jury ruled in Project Veritas’ favor on one allegation that alleged Maass committed the wiretapping when recording oral communications because she participated in those conversations.