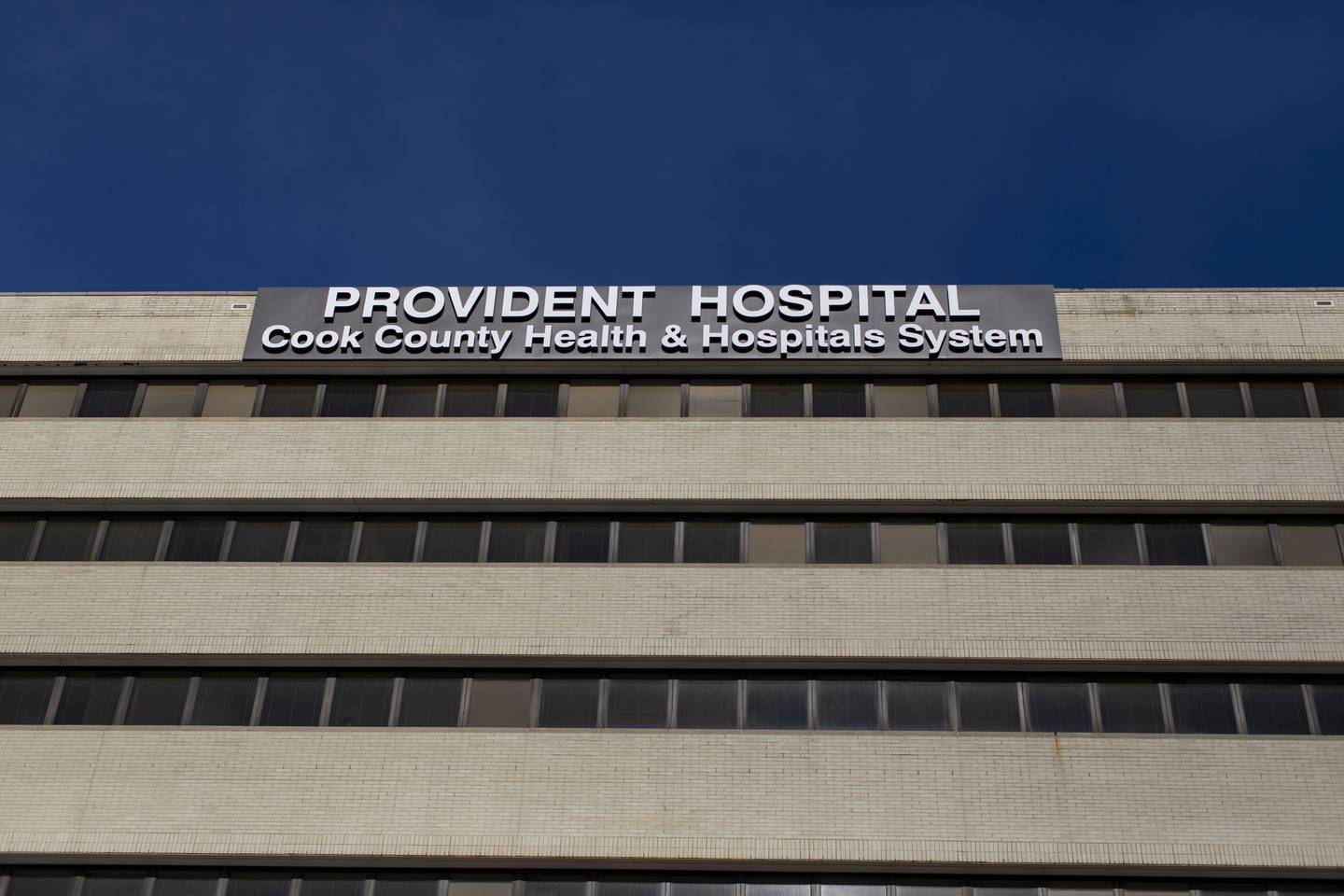 A brand new eight-story building was set to open its doors next spring, but the impeachment of a CEO and subsequent pandemic has put Cook County’s plans to revamp services at the historic Provident Hospital for a third time.

Cook County Board President Toni Preckwinkle announced the news at her regular post-board press conference on Thursday, citing a 25% increase in costs and the need to ask the state for new permission to build. She said the county is using the break as an opportunity to reassess its plans for the building, one of two hospitals that Cook County Health operates.

“Health disparities have been amplified and exacerbated,” she said. “Changes in the healthcare landscape have also impacted the way we view our needs in the long term. We think it’s wise to take a step back at this point to carefully address the generational needs in the hospital’s surrounding community. And fair impact is something we’ve fought for and want to keep.”

County officials first announced plans for the South Side public hospital three years ago. The new $240 million facility would be just west of the current one and would be about 20% smaller, officials said at the time. The old building would be demolished and the new one would provide more services including MRI imaging, bariatrics, orthopedics, dental care and sports medicine. The emergency department would also receive more extensive care.

The county’s plans were approved by the Illinois Health Facilities and Services Review Board that fall. But months later, following a CEO shake-up in February 2020, the Cook County Health board put the project on hold until a new leader “had the opportunity to be fully informed to lead this project to successful completion.”

Last June, the system’s new CEO, Israel Rocha, again announced that the project would be delayed, blaming the impact of the COVID-19 pandemic. At the time, he predicted that construction would be delayed for at least a year.

On Thursday, Preckwinkle said supply chain issues and construction and labor costs pushed the price tag for the new facility to “significantly more than $300 million.” Because of that increased cost, the county must “voluntarily release” the certificate of need it received from the health facilities council and reapply “in the coming months” with the new adjusted cost.

A Cook County Health spokeswoman said the current certificate of necessity included the approved $240 million price tag and allowed an overrun of just 7%.

That new application won’t come until later this year or perhaps next year as the county reconsiders what services the new Provident facility could provide.

The healthcare landscape in the Provident area has shifted significantly in recent years, between UChicago Medicine’s growing footprint and the once-vaunted, but later aborted, merger of four smaller, struggling South Side hospitals in 2020.

Preckwinkle and Rocha have not committed themselves to a new build timeline. “We hired a consultant to help us look at our original plan and see how that plan should be adjusted in light of developments over the past five years,” Preckwinkle said. In the meantime, the county will continue to demolish the outpatient clinic on the Provident campus that it says has been vacant for more than 10 years.

Rocha said the delay has not affected the patient’s confidence in Provident.

In the intervening years, Provident has added specialized services such as a dialysis center and a modernized ophthalmic clinic.

“I know everyone would love the new (facility) ASAP and that’s what we’re working on, but we want to make sure it’s the right services,” Rocha said.