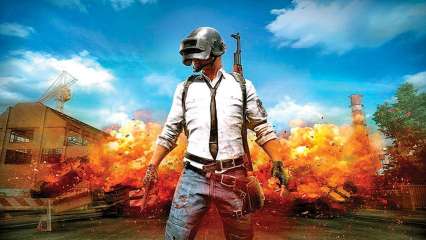 As thousands of PUBG fans in India await the relaunch of PUBG Mobile India, PUBG Corporation is releasing updates for various PUBG Mobile games making it one of the most popular mobile games in the world.

On the other hand, PUBG Corp recently rolled out the PUBG Mobile 1.4 beta update. The latest update contains several content related to the recent Godzilla vs Kong collaboration. The latest update can be downloaded via the APK file, available on the official beta site.

Players will need an invite code or link code to access the beta version of PUBG Mobile 1.4. We learn that this was done by the developers to reduce user violations in the beta variant.

Players can follow the steps below to get the code:

Step 1: Open PUBG Mobile and tap on the event section.

Step 3: The invitation code will appear. Players can then use the invite code and access the server.

Step 1: Players will need to download the APK of PUBG Mobile 1.4 Beta.

Step 3: After installation is complete, players can open the game.

Step 4: Once the in-game fixes are complete, players will be allowed to tap on the “ Guest ” option. A dialogue box will appear and the player will need to enter the invite code in the text field.

Disclaimer: PUBG Mobile and PUBG Mobile Lite are prohibited in India. Therefore, Indian gamers are strictly advised not to download the game.