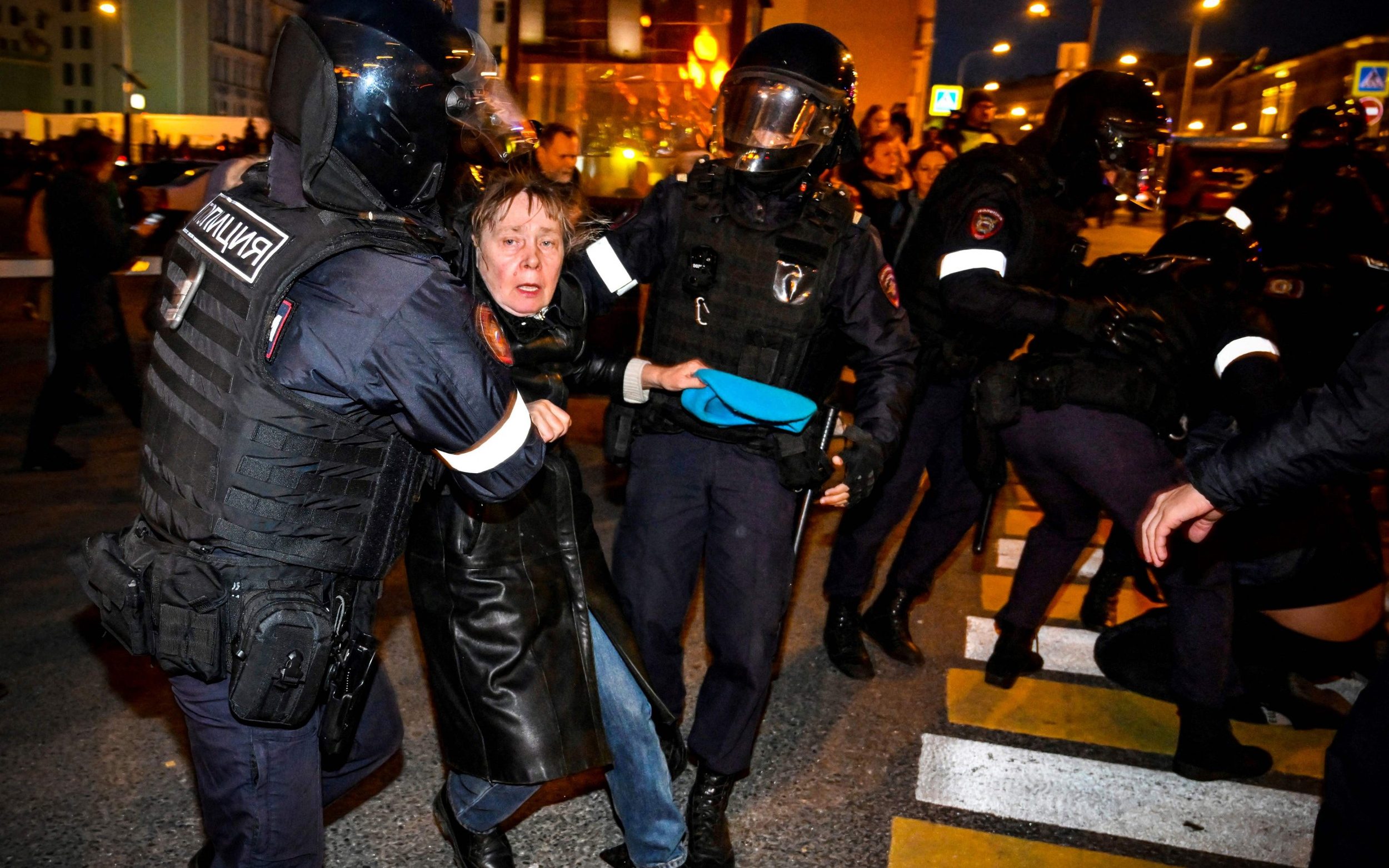 A local university student in Buryatia’s capital, Ulan-Ude, told the Village media outlet that police officers showed up at this university in the morning and “took students straight out of classes”.

The Buryat government confirmed reports that at least 11 schools in Ulan-Ude were closed on Thursday to be used as mobilization points, and that school buses will now be used to transport conscripts.

Military commissars seem to make Buryatia clear and even try to hire men who were long dead.

“Two women came to my brother’s address in the morning and said they wanted to hand him draft papers,” Natalya Vasilyeva from Ulan-Ude told the Telegraph, adding that her late brother was exempt from the military due to ill health. .

Several of her colleagues and friends were also given on-call assignments:

“Some had visitors at 4 a.m., others at 6 a.m. They all went to the recruiting office.”

Meanwhile, top Russian officials and lawmakers are beginning to feel the heat of criticism for appearing unwilling to go to war themselves or send their relatives to Ukraine.

Nikolai Peskov, a 32-year-old son of President Putin’s spokesman, rejected suggestions to sign up when a member of a Russian opposition group tricked him on Wednesday.

“You must understand that I should not be there if my name is Mr. Peskov,” the spokesman’s son told the activist, posing as a military official and asking him to appear at the military commissioner’s office.

“I’m going to solve this problem on another level.”

When asked if he wanted to enlist in the army, Mr. Peskov Jr was heard to say, “Certainly not.”

Opposition activists released full footage of the phone call, but his father, Dmitry Peskov, insisted the comments were taken out of context and that he had “no doubts” about his son’s “choice”.