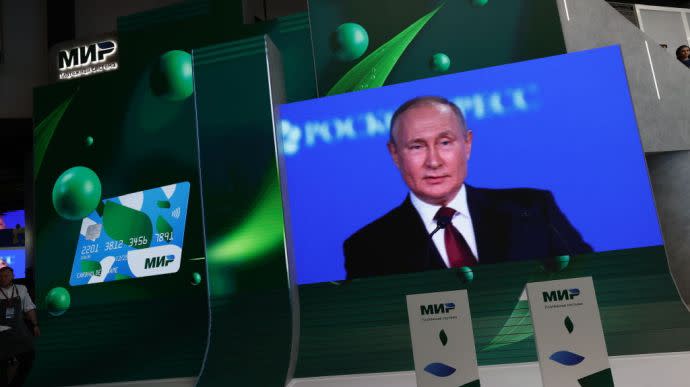 Quotation: “What is the Soviet Union? This is historical Russia. In this case, it has ceased to exist. And I want to emphasize that in recent history we have always treated with respect the sovereignization processes that occurred in the post-Soviet zone.

He also clarified that there would have been no Russian aggression in Ukraine and no occupation of Crimea if there had been ‘good relations’ and ‘partnership’ between Ukraine and Russia. .

Quotation: “It would have been the same with Ukraine, absolutely. If we had had good allied relations, or at least a partnership between us, it would never have occurred to anyone…

See also  Matt Doran STORMS OFF Weekend Sunrise during an on-air mistake... after his botched interview with Adele

And, by the way, there would have been no Crimean problem. Because if the rights of the people who live there, the Russian-speaking population, had been respected, if the Russian language and culture had been treated with respect, nobody would have thought to start all this.”

Russian oil price cap will be about half of current price, Kishida says