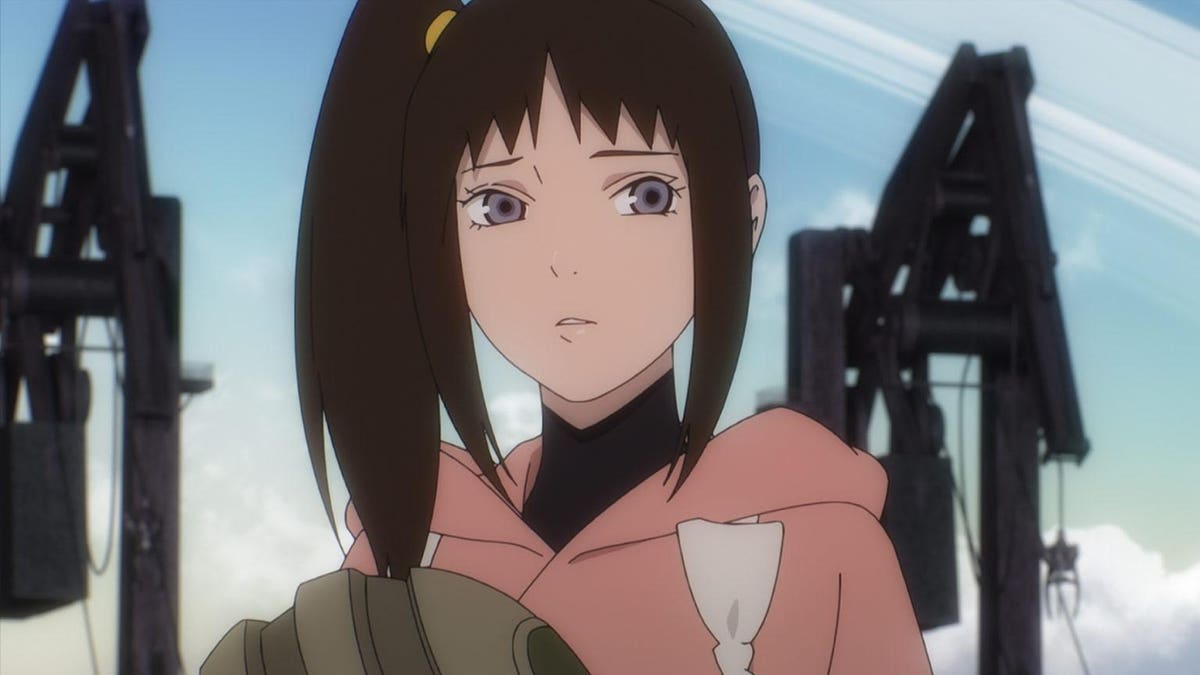 Disney Plus did something unusual yesterday and gave up all Star Wars Visions episodes online all at once, far from its usual quirky releases. But I guess since these are 15-20 minute animated shorts, all disconnected from each other, they didn’t feel the need to spread them out over nine weeks.

Star Wars Visions is the experimental project in which Disney asked a number of top animation studios to go wild with their own interpretations of Star Wars stories in the Outer Rim. No need to worry about canon rules or the universe or anything really, just have fun.

Are they fun? Sort of, although I ended the series of episodes loving only a handful of them. Granted, I don’t have much of a history with these studios and their past work, so it may affect my perception, but here’s what I do offerings. These are ranked from worst to best as you scroll down.

9. Tatooine Rhapsody – I really tried to love this wacky episode about a young Jedi Padawan and Hutt that happens for Jabba, but there is very little redemption in this episode and it didn’t land for me at all . Even the music is bad.

8. T0-B1 – A young robot boy dreams of becoming a Jedi. It’s probably not in the cards, and yet his former Jedi creator gives him a lightsaber he is capable of wielding. The animation is cute, but the story really doesn’t work.

7. The twins – Easily the “busiest” entry on this list, two twins literally fight over Star Destroyers’ backs as they attempt to control a kyber-powered cannon. The Kyber Crystals are the focus of six of these episodes, it’s a bit absurd how often they’re used as a plot point. The action here is overkill but in a way that was just too ridiculous for me to take advantage of. But hey, if you’ve ever wanted to see a lightsaber cut a Star Destroyer in half, this episode is for you.

6. The village bride – This one just didn’t impress me at all. A girl offers herself to bandits to protect her village, Jedi intervenes and kills them so she doesn’t have to. The end.

5. Akakiri – I really didn’t like the animation style of this one, but at least it had a pretty good ending. However, 80% of the episode didn’t even sound like a Star Wars story at all.

4. Lop and Ocho – This one is actually beautifully animated, probably the best of them here, and the story of two sisters dueling over the fate of their house was an interesting one. I have to say, I would have been a lot more inclined to like this episode if the foster sister was like a normal Star Wars alien like Twi’lek or something, not a giant… a bunny. It was fun.

3. The old one – Hard not to like a good ol ‘Jedi vs. Sith battle, and while this is an eerily straightforward episode, I really enjoyed using that decrepit old Sith with saber daggers voiced by James Hong.

2. The Ninth Jedi – So this is a lot of people’s favorite episode in the collection, and one of the only really good ones. He easily has the best “trick” of it all, and I can understand how people say they wished that this the story was the thing that started the post-original trilogy. I would watch a whole series based on this one story for sure, even if it breaks a few universe rules.

1. The duel – This is episode one, and for me, it’s just the best. The animation here is stellar, and the mix of feudal Japan and Star Wars technology is gorgeous, everything I wanted to see from Visions. The central duel between the two main characters (I won’t tell you who they are) is excellent, as is the end. I want to see more of this Star Wars take on it, as opposed to most of those other ones that didn’t leave an impression.