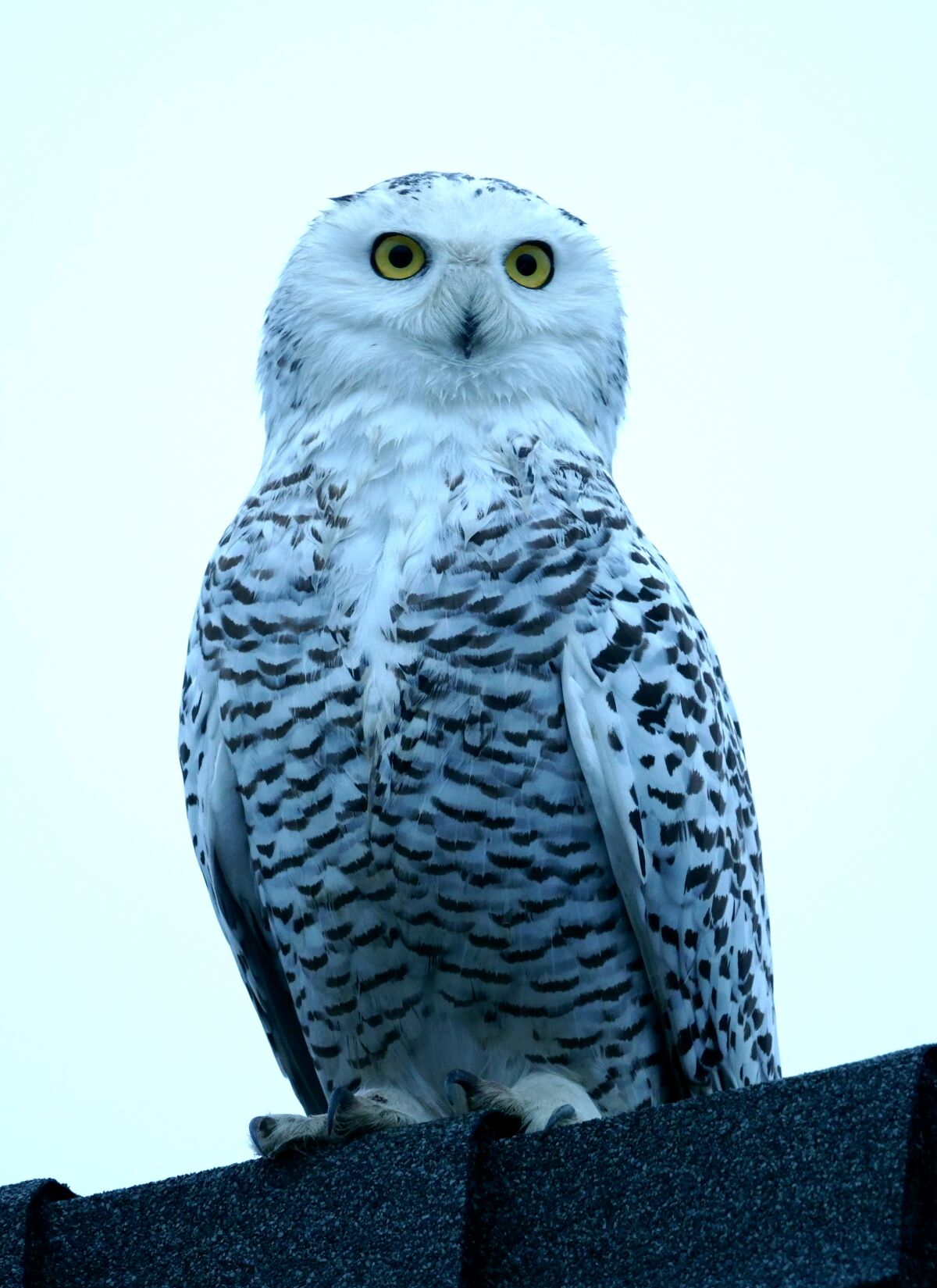 A snowy owl that made its way onto a rooftop in western Orange County has flown out of the loft, according to local bird watchers who have been eagerly watching the unique visitor for the past month.

Atop a rooftop on Onyx Street in Cypress, the snowy owl arrived without warning in early December, seemingly unaware that it was hundreds of miles south of its usual habitat in the Arctic regions of North America. The owl would fly off around sunset each evening and return to the roof the next morning, according to Cypress resident Roy Rausch.

The owl left around 5 p.m. on Monday evening and has yet to return.

“I actually went there early in the morning when the sun came up to try and make sure the Cypress snowy owl was still there and to spend some time with it,” Rausch said. “It was really special to me and it has had a big impact on my well-being, my life and it was almost a little bit spiritual to be there.”

With its piercing gaze and white plumage with brown spots, the owl stunned an entire community. Male snowy owls are usually all white, while females are mottled brown. Birdwatchers and the curious flocked to the residential area to catch a glimpse of the bird. She was on top of roof vents, chimneys and on top of telephone polls. She endured some crows and the Southern California rain, making her way through the neighborhood like any other bird.

Chris Spurgeon, program president at the Pasadena Audubon Society, said the bird could have been blown thousands of miles off course by a storm, or it could have been caught on a freighter bound for southern California ports.

“They shouldn’t be here—they don’t normally venture further south than Oregon,” he said.

Now, as unexpected as she arrived, the snowy owl has left Cypress. There’s no telling why she left, said Rausch, who considers herself an average birdwatcher.