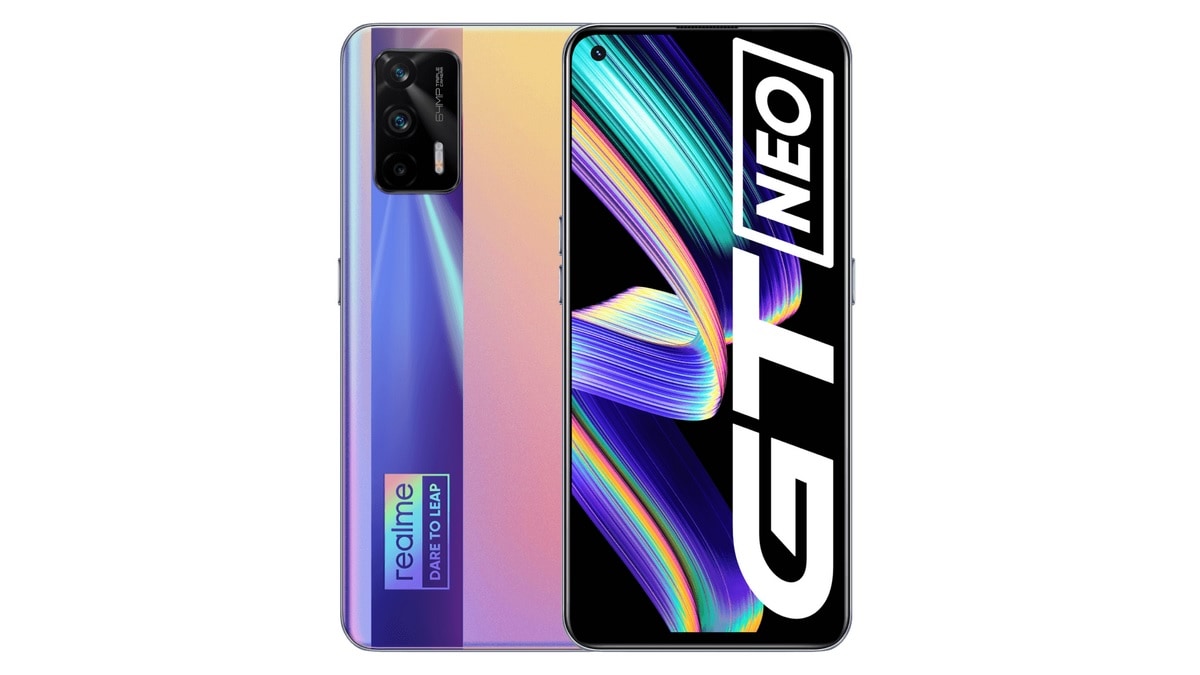 Realme GT Neo was launched in China as the second phone in the Realme GT series, after the recently launched Realme GT 5G. Realme GT Neo comes with the MediaTek Dimensity 1200 SoC and a triple rear camera setup. It has a perforated cutout for the selfie camera and slim bezels all around. There are three color options for the Realme GT Neo, as well as three RAM and storage configurations. The phone comes with a high refresh rate display and support for fast charging.

At the moment there is no information on when Realme GT Neo will arrive in India, but the phone has reportedly been spotted on India’s IMEI database and the Bureau of Indian Standards certification website. (BIS), suggesting an imminent launch in India.

How to use AirTag to find lost items