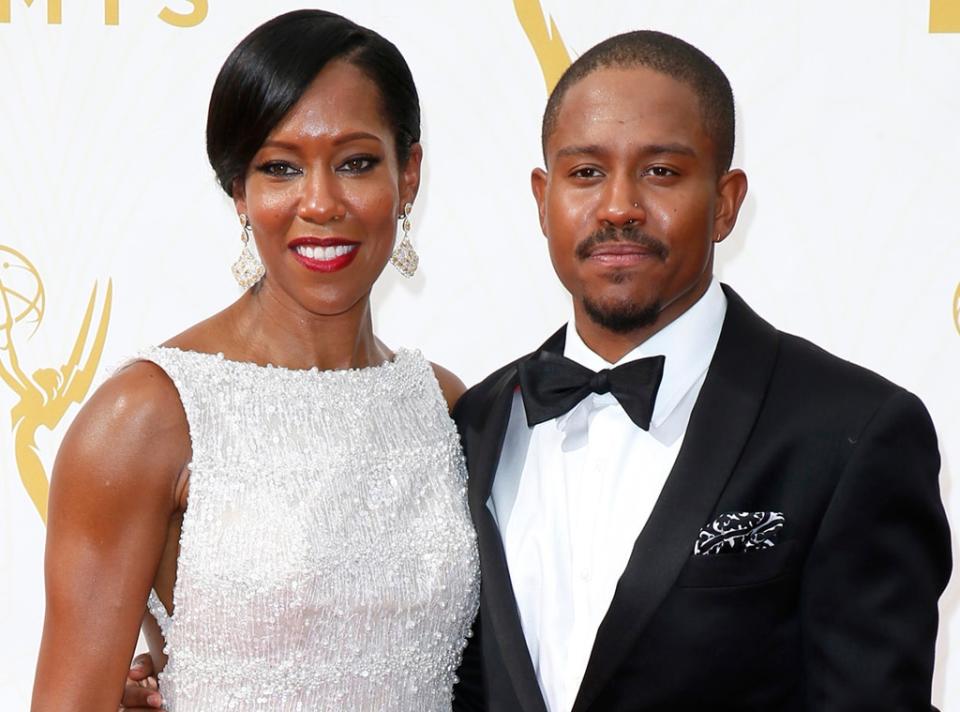 A year after his passing, the Oscar winner shared a touching tribute to her only child on what would have been his 27th birthday.

“January 19th is Ian’s Worthday,” Regina wrote on Instagram. “While we are still processing his physical absence, we are celebrating his presence. We are all in different places on the planet…Ian too. His spirit is the common thread that connects us.”

In the post, her first since his death, the actress shared a video of a sky lantern burning brightly as it floated through the night.

“Of course orange is your favorite color… It’s the fire and the tranquility,” she continued. “I see you in everything I breathe. My absolute favorite thing about myself is…. Regina, the mother of Ian the GodKing. Keep shining bright, my guiding light.”

See also  SARAH VINE'S My TV Week: The Couch Hit of the Season!

Ian committed suicide shortly after his 26th birthday in January 2022.

“Our family has been devastated at the deepest level by the loss of Ian,” said Regina, who shared her son with her ex-husband. Ian Alexander Sr.said in part of a statement to E! News at the time. “He is such a bright light who cared so much about the happiness of others. Our family asks for respectful attention during this private time. Thank you.”

The If Beale Street could talk star made her first red carpet appearance since his passing in June, when she attended the Filming Italy Festival in Santa Margherita di Pula, Italy, where she received the Women Power Award.

See also  Justin Roiland, co-creator of 'Rick and Morty', is being charged with domestic violence

Ian often accompanied his mother to award ceremonies and other events.

“Usually people will ask me like, ‘What’s it like having Regina King be your mother?'” he shared. Ryan Seacrest during an E! interview at the 2019 Golden Globes. “She’s just a super mom, really. She doesn’t really allow bad work days or anything else to ruin the time we have for example. So it’s really great to have a mom who is. ..I can enjoy spending time with and stuff.”

Of course, Regina also encouraged him in his career as a musician, sharing a “proud mom post” to Ian, who performed under the name Desdunereleased his debut single “Work It Out” in April 2021. He reflected on her love in a tribute post on her birthday in January 2021.

“To be able to watch you take this life by its neck and make it yours is something I will forever be grateful for,” Ian wrote in part on Instagram at the time. “But to have you as my mother is the greatest gift I could wish for. To be everything you are while always having the time to be there, to love and support me unconditionally is truly remarkable The whole wonder universe has no s-t on you, you are the real superhero! I love you mom!”

If you or someone you know needs help, call 988 to reach the Suicide and Crisis Lifeline. You can also call the network, formerly known as the National Suicide Prevention Lifeline, at 800-273-8255, text HOME at 741741, or visit SpeakingOfSuicide.com/resources for additional resources.