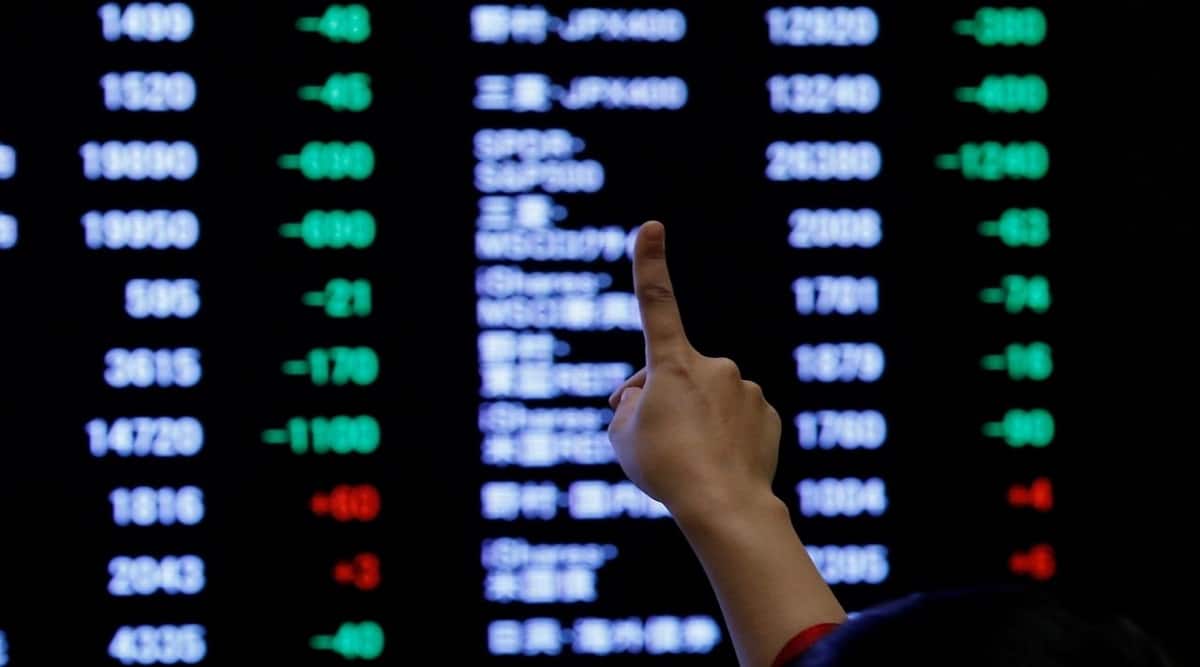 With the rapidly changing world where India’s population is poised to overtake China’s and supply chains are reshaping, analysts at Bank of America Securities (BofA) are now highlighting stocks that, according to them, will bode well for the years to come with their offerings and fundamentals. inclined to this change. Analysts selected 50 stocks from around the world, of which Reliance Industries (RIL) and Zomato were selected in India. RIL and Zomato are seen as stocks that will benefit from growing internet usage and higher disposable income for urban India.

Reliance Industries, owned by Mukesh Ambani, is the largest conglomerate, which has grown from a traditional oil and gas/petrochemical business to an all-India business. RIL now offers Reliance Jio – a large telecommunications company, Reliance Retail a retail giant offering online and offline services and JioMart. “RIL also has a suite of consumer-facing apps and investments in multiple startups/digital spaces across all segments,” BofA said.

Analysts said RIL, as a provider of telecom and online applications, is the largest retailer and one of the largest content providers, with unparalleled access to India’s consumer habits. “This puts RIL in a unique position to leverage and monetize this to earn ad revenue/push its products and services in a personalized way. We believe the digital opportunity has the potential to generate incremental revenue from new commerce, advertising revenue and app ecosystem,” they added. BofA noted that with Jio, RIL has access to almost 70% of India’s installed smartphone base.

The food delivery giant has been a huge disappointment, dropping massively since the IPO price. The stock is currently trading at Rs 68 per share, down from the IPO price of Rs 76 apiece and at a 52-week high of Rs 169 per share. However, BofA remains confident. Analysts believe Zomato will benefit from two key trends, the first being growing urbanization leading to increased consumer disposable income and reduced reliance on home-cooked food and kitchen layouts. . Second, increase digitization with 950 million people expected to have internet access by FY26, up from 650 million currently according to RedSee.

“We find Zomato’s food delivery business is directly exposed to demographics,” BofA said. “We see Hyperpure, which is Zomato’s B2B, as an indirect beneficiary as restaurants in India move towards digitalization,” they added. Analysts believe Zomato is trading at a premium to its global peers, due to a higher and sustained growth rate due to the current low online food penetration