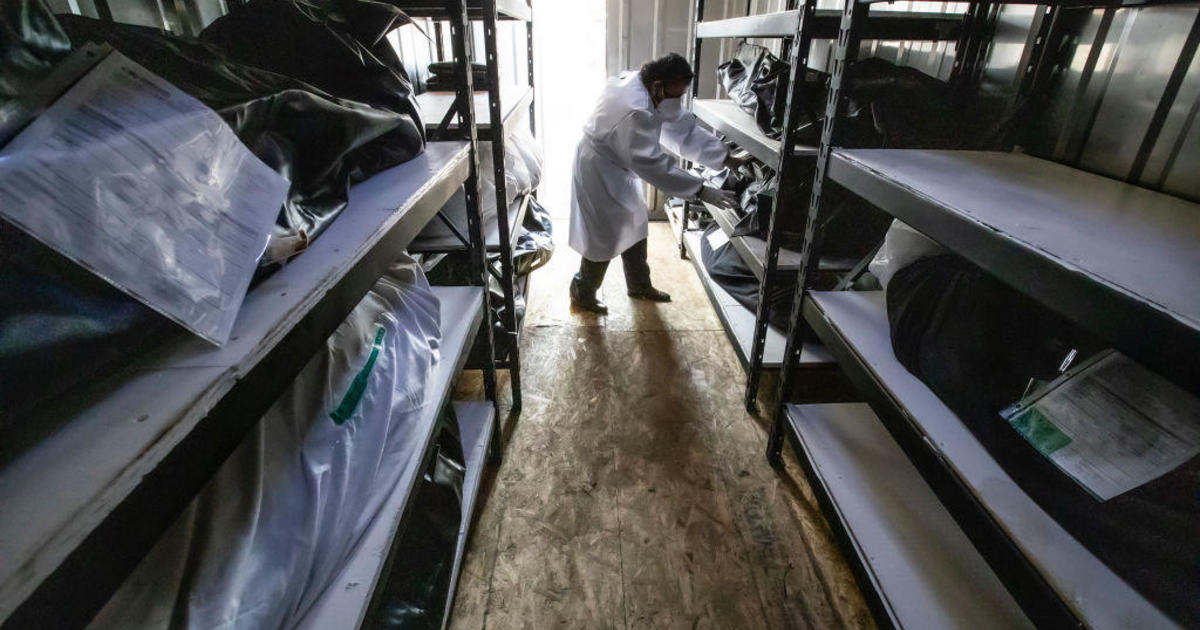 SARS-CoV-2 was first identified in a November 2019 outbreak in China, reaching the United States in January 2020. The first confirmed death from COVID in Los Angeles County was on 19 March 2020.

“The sharp increase in deaths in just one year is unprecedented in modern times and reflects to a large extent the devastating impact of the COVID-19 pandemic,” said Dr Barbara Ferrer, Director of LA County Public Health, in a statement.

Ferrer pointed out that 2020 also laid bare the stark disparities seen between racial and ethnic groups – that year, 1,324 deaths among Native Hawaiians and Pacific Islanders, followed by 1,138 deaths in the Native community, which saw its death rate increase by 63%, the largest increase among ethnic groups from 2019 to 2020. Geographically, areas with a large working-class community who could not work from home had the highest death rates — 953 and 945 deaths per 100,000 population in the South and Antelope Valley Service Planning Areas (SPA), compared to the West SPA, where deaths increased 7%, the smallest increase in the county.

“The disparities we see have existed for a long time but have been exacerbated by the COVID-19 pandemic and are rooted in the inequitable social, economic and environmental conditions, structural racism and differential access to health promotion resources faced by different groups,” Ferrer said. .

The report was based on provisional data reported on death certificates, which does not include Los Angeles County residents who died out of state. The number of missing deaths would be less than 600 and should not affect interpretations of the report.