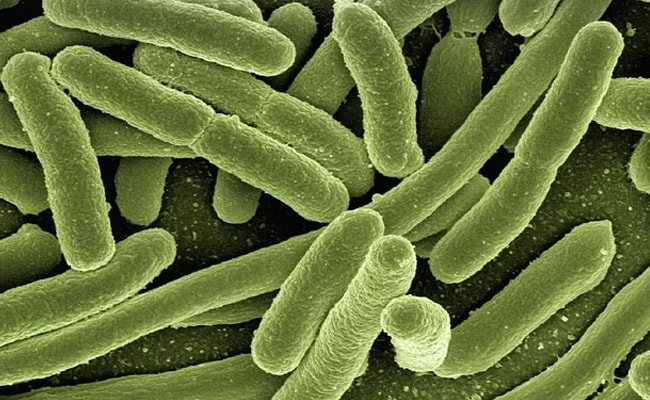 The study is published in the journal ‘PLOS Pathogens’.

Researchers have discovered a virus in Russian bats that could cause complications for the human population, according to a report in Time magazine. The Khosta-2 virus, which belongs to the same subcategory of coronaviruses as SARS-CoV-2, is already capable of infecting human cells and bypassing the immune defenses of the COVID-19 vaccination, the outlet said. It added that the discovery may raise new concerns among public health professionals.

A study by researchers from Washington State University’s Paul G Allen School for Global Health says spike proteins in Khosta-2 can penetrate human cells while being resistant to both monoclonal antibodies and serum from people who received the SARS-CoV-2 vaccine. The study is published in the journal ‘PLOS pathogens’.

Sarbecovirus, which includes Khosta-2 and SARS-CoV-2, is a subgroup of coronaviruses. Michael Letko, a WSU virologist and corresponding author of the study, shared: WSU News, “Our research further shows that sarbecoviruses circulating in wildlife outside Asia — even in places like western Russia where the Khosta-2 virus was found — also pose a threat to global health and ongoing vaccine campaigns against SARS. CoV-2.”

Mr. Letko also stated that rather than just protecting against known versions of SARS-CoV-2, the discovery of Khosta-2 highlights the need to create universal vaccines to defend against sarbecoviruses in general.

Hundreds of sarbecoviruses have been discovered in recent years, mostly in Asian bats, but most do not have the ability to infect human cells. The same was initially thought of Khosta-2, but recent research has renewed concerns about the spread of infection in humans.

See also  Atwoli: MPs become scammers if they are not paid well