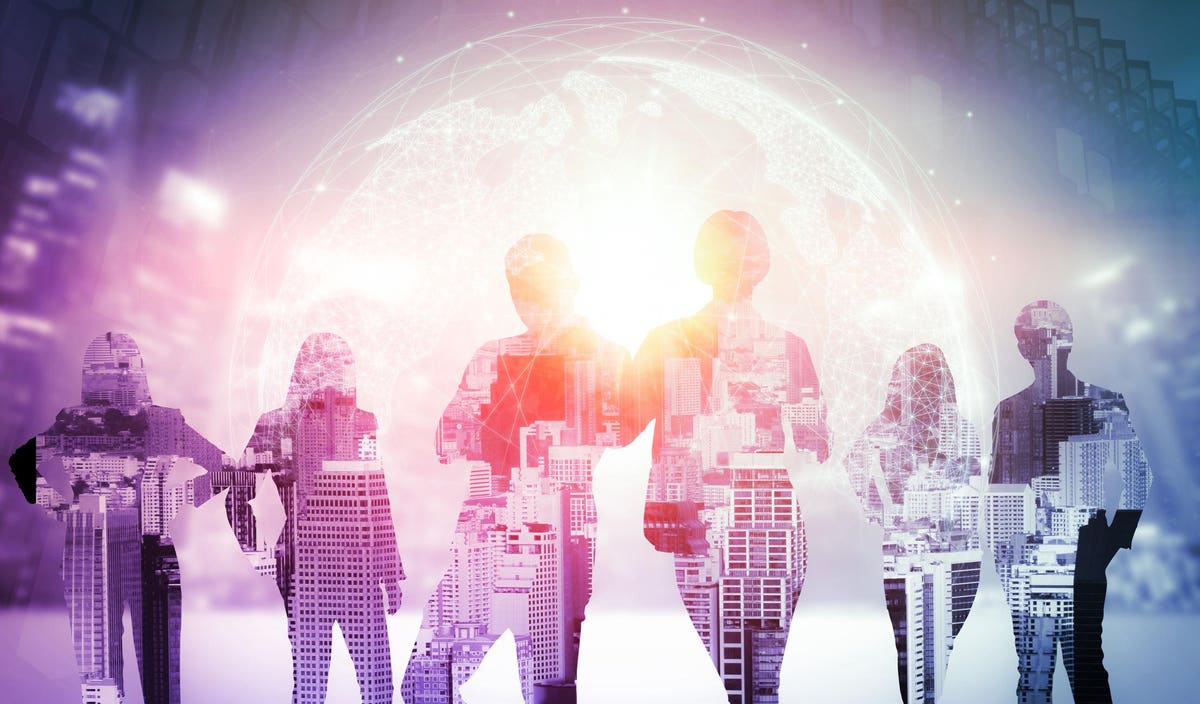 The American entrepreneur has a rich history steeped in the dream of financial and professional independence. Hanging a clapboard symbolizes a crucial decision for budding entrepreneurs.

The path to entrepreneurship is still laid by the advanced achievements of those budding professionals who can adorn their LinkedIn profiles with three important letters: MBA.

Illuminate Ventures explored the direction of MBA students who found a professional and magnetic appeal to carve out a career path around a unique idea. More than 80% of the 500 business school students from more than 20 leading institutions see entrepreneurship as a likely next step after graduation. Managing partner Cindy Padnos of Illuminate Ventures was surprised as a professional integrates MBA students as interns. “I was surprised that so many were interested [in entrepreneurship].”

Estimates from the Graduate Management Admission Council before the Covid-19 pandemic were much less optimistic about a possible correlation between MBA graduates and entrepreneurial activity. Just five years ago, about 25% of MBAs expected to follow a path less traveled.

Sandwiched between these findings was the pandemic that may have supported independent approaches to career activity.

Leading the way for the start of the global shutdown was University of Michigan (U of M), Ross School of Business student Jeremy Leung. He had just accepted an internship at American Airlines, and that was when he hit rock bottom. Without an internship to go to, Leung returned to his home in Australia.

Like many college graduates, Leung’s resume was substantive. His work as a political assistant to the Australian Foreign Secretary gave Leung a broader world view of opportunity. “Even before receiving my MBA, I benefited from incredible travel and learning experiences with world leaders.” Subsequent classes at U of M gave me a deeper context of the incredible opportunities to participate and witness policy and diplomacy in action. I started seeing the world from a different and manageable perspective,” says Leung.

Leung represents a growing number of international students who have become entrepreneurs and have a knack for connecting strategic points between business and international relations.

Post-government ministerial efforts brought Leung to New York to serve as Director of Business, Innovation, and Policy for the American Australian Association. The largest privately funded non-profit organization dedicated to connecting the US and Australia. The 70-year-old organization has awarded more than $14 million to more than 900 scientists through economic and educational efforts since 2002.

A brief stint in Mexico as an MBA business consultant at Uber added to Leung’s growing list of experiences that ultimately influenced his future choices to enter the startup space.

Leung’s approach to corporate genesis and ownership is derived or born from the remnant of a global pandemic. Recent data suggests that the US economy continues to be supported by entrepreneurs whose origins lie outside the contiguous 48. registered companies across the country,” reports Peter Dizikes of MIT News Office. 80% more, as mentioned in Yasmin Amer’s piece on the findings for WBUR.

Co-authored by Pierre Azoulay, an economist at MIT’s Sloan School of Management, the study suggests that immigrants are highly influential in job creation through their efforts.

According to the American Immigration Council special report, New American Fortune 500 in 2022, “Immigrant entrepreneurs have long been a key part of America’s economic success story. Some of the largest and most recognizable American companies were founded by immigrants or the children of immigrants. This includes household names such as Apple and Costco, as well as new entrants to the Fortune 500 list such as Jackson Financial and Caesar’s Entertainment.”

Leung hopes to add his name to the list of success stories in the entrepreneurial landscape. “As I took more and more classes, I started to see opportunities that would enable my own innovation,” says Leung. Global opportunities quickly turned into a new way of thinking for Leung. His work at an Australian dropshipping company changed his view of the global marketplace. Leung’s time at Australian dropshipping company Cettire, coupled with his acquired international knowledge, fueled his entrepreneurial spirit. “I found that the totality of my experiences had given me the internal confidence to create my own company using a global mindset.”

The now COO and co-founder of fast-growing e-commerce and California-based logistics company Ascend Ecom reflects on his diversified past. “I realized that I wasn’t really interested in finding that classic or expected corporate job after getting my MBA. Honestly, I saw an opportunity to make the most of a one-time opportunity. The pandemic forced the need for logistics to support global economies, and I was ready to embrace e-commerce’s startup culture,” Leung shares.

According to Inc. magazine 85% of MBA students consider entrepreneurship after graduation. “In fact, nearly 1 in 5 Stanford Graduate School of Business MBA graduates started their own business in 2020. More than 1 in 10 Harvard Business School MBAs did the same,” adds mba.com.

The large number of emerging professionals shaping an MBA in the world of entrepreneurship continues to expose the international influence on the global economy. The annual Association of MBAs MBA Entrepreneur of the Year award went to Uruguayan entrepreneur Ximena Aleman, who continued a trend of international winners.

According to CEOWorld Magazine’s ranking of the most entrepreneurial countries, the US is in the top position of independent economic development. Leung and others from down under have moved Australia to eleventh position. “I learned so much in Michigan and, most importantly, the incredible opportunity to integrate my international experiences in the US that I was given to start my business here,” exclaims Leung.

The unplanned accelerator of a global pandemic seems to have sharpened the professional focus of Leung and countless MBA graduates by applying life experiences to professional success stories.

Interviews have been edited and shortened for clarity.