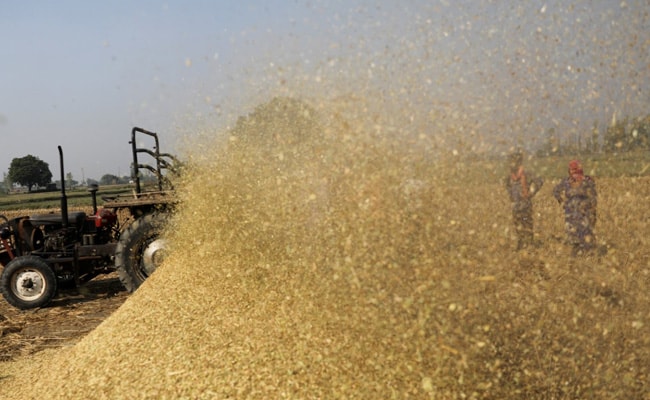 Indian rice production could fall by 10-12 million tons during this year’s Kharif season due to a decline in paddy field, the government said Friday.

However, the food minister, Sudhanshu Pandey, claimed that the country will have a surplus of rice.

He pointed out that the rice acreage so far this kharif season is 38 lakh hectares lower, due to less rain in many states.

The Kharif season contributes about 80 percent of the total rice production in India.

“The production loss of rice could be 10 million tons and in the worst case 12 million tons this year,” he told reporters here.

However, the secretary indicates that this is an initial estimate based on acreage decline and average yield.

Pandey said the drop in production could be less as yields could improve in states where it rained well.

The secretary did not answer a question about whether the government would extend Prime Minister Garib Kalyan Anna Yojana’s free food grain program.

Why Healthcare Open Enrollment Season Could Cost You More This Year