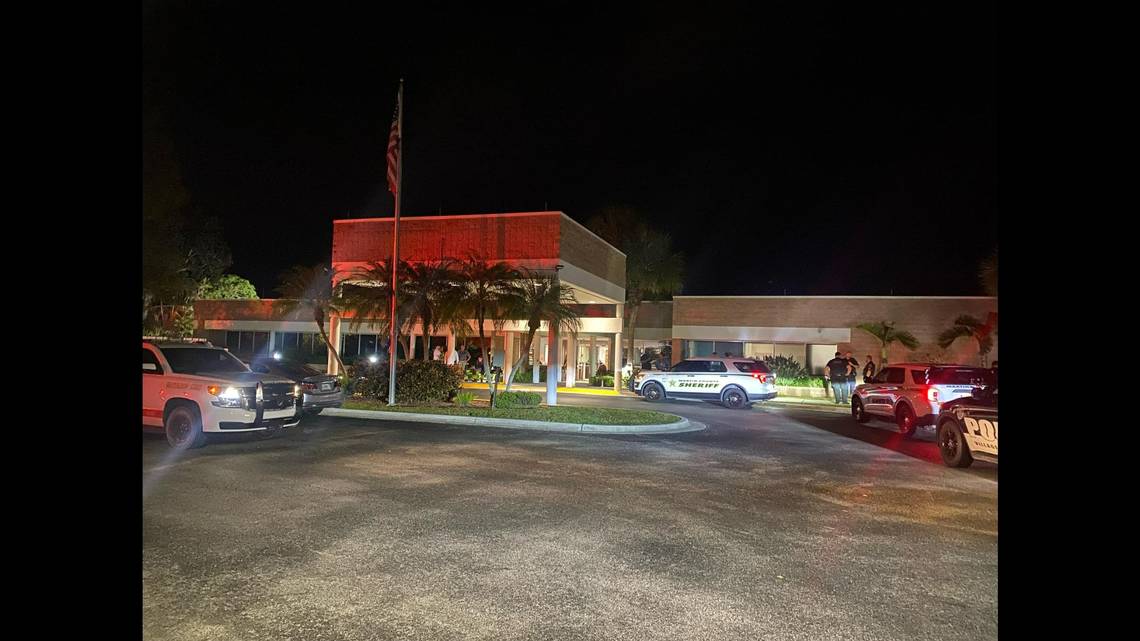 Three people were injured and at least eight others escaped when a “riot” broke out at a residential treatment facility for youth with behavioral problems, the Martin County Sheriff’s Office said.

Details of the injuries were not released, but one of the three is an employee of the center, officials said in a press release.

It happened around 9:30 p.m. Friday, January 20, at the SandyPines Residential Treatment Center near Jupiter, about 90 miles north of Miami. The treatment center serves “children and youth struggling with behavioral (and) emotional” issues.

People in surrounding neighborhoods were warned to lock their doors while searching for escaped refugees.

“At least 8 youths escaped after causing a major riot inside. … The youths (were) seen in the nearby neighborhood,” the sheriff’s office reported.

“Those who took part in this incident broke windows, destroyed furniture and engaged in a major fight before a group of youths broke out.”

The center was sealed off and the youths were taken into custody at noon Saturday, the sheriff’s office reported.

See also  Audio: A timeline of the Monterey Park shooting as told by 911

“Several youths have been charged with various crimes, such as beating a health worker and resisting arrest,” officials said.

“Those individuals have been transported to the Juvenile Detention Center in Ft. pierce.”

Investigators have not reported what caused the malfunction.

SandyPines Residential Treatment Center describes itself as “the largest secure residential treatment center for children and adolescents in the Southeast.” Patients are between 5 and 17 years old.

“The SandyPines experience is often the last resort for our youth,” the center says. “Every effort is made to create a safe and supportive environment where personal strengths can be built and destructive behaviors challenged.”