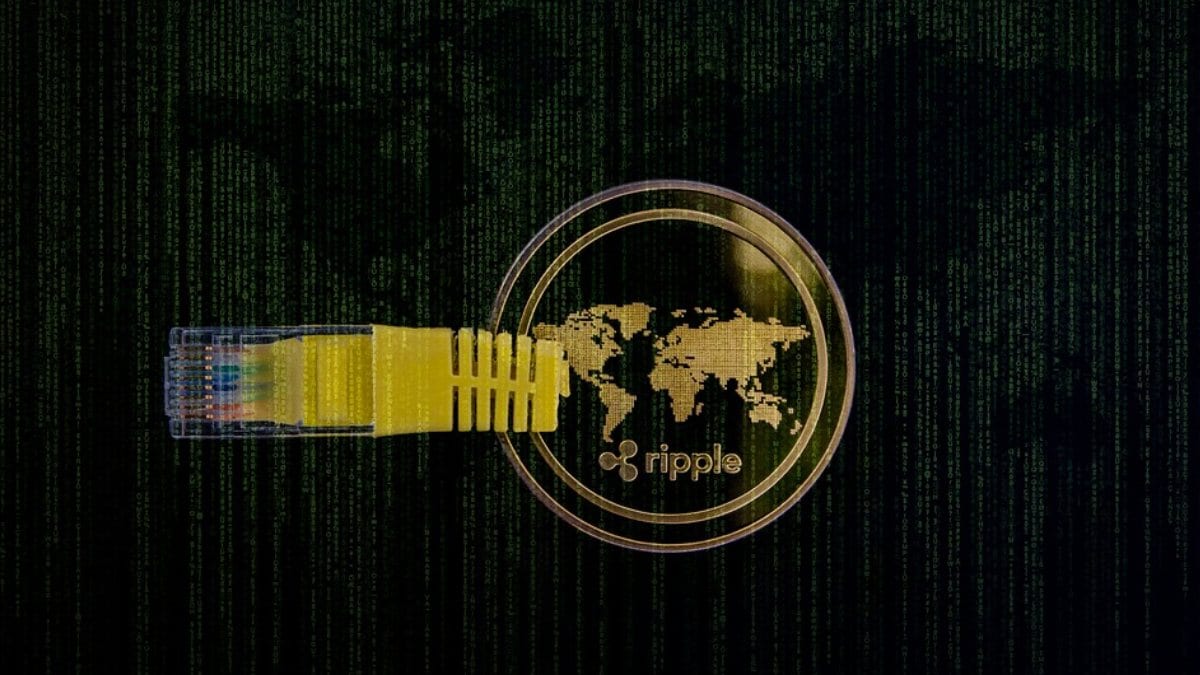 After falling out with US authorities earlier this year, crypto startup Ripple shifted its focus to expanding into international markets. In an effort to expand its expansion, Ripple is now seeking operational licenses as virtual asset service providers (VASPs) in Ireland. The company is now awaiting a response from the Irish central bank. Once the approvals are in place, Ripple wants to “passport” its services throughout the European Union (EU) through an entity based there.

The development was confirmed by Ripple General Counsel Stuart Alderoty in an interview with UKTN.

See also  Wordle 528 answer for today: Here is the Wordle answer for November 29

Ripple said it currently has two employees in Ireland and to go further, the XRP cryptocurrency issuer also plans to apply for an electronic money license.

In 2020, the US Securities and Exchange Commission dragged Ripple into a lawsuit for allegedly illegally selling XRP without first registering it as a security. The XRP altcoin was created in 2012.

In an ongoing extensive legal battle, Ripple has continued to contest the allegations and is now awaiting a ruling on the case to be announced in the first half of next year.

Ripple, meanwhile, is making efforts to move parts of its business to other markets despite the current downturn in the crypto market caused by the demise of the FTX crypto exchange. The global crypto market lost more than $200 billion (approximately Rs. 16,35,690 crore) in recent weeks.

The company plans to continue investing in the EU region as authorities there look to bring crypto regulation with them.

Earlier this year, the EU approved the draft MiCA rule first proposed in September 2020, which aims to create a unified legal crypto framework for all 27 EU states.

The alignment and implementation of this crypto policy could come into effect from 2024. The MiCA framework largely revolves around consumer protection and preventing market manipulation and financial crimes in the crypto sector.

As for Ireland, the country is not completely closed to experimenting with the crypto sector. Ireland’s central bank previously handed over a VASP license to crypto exchange Gemini to operate there.