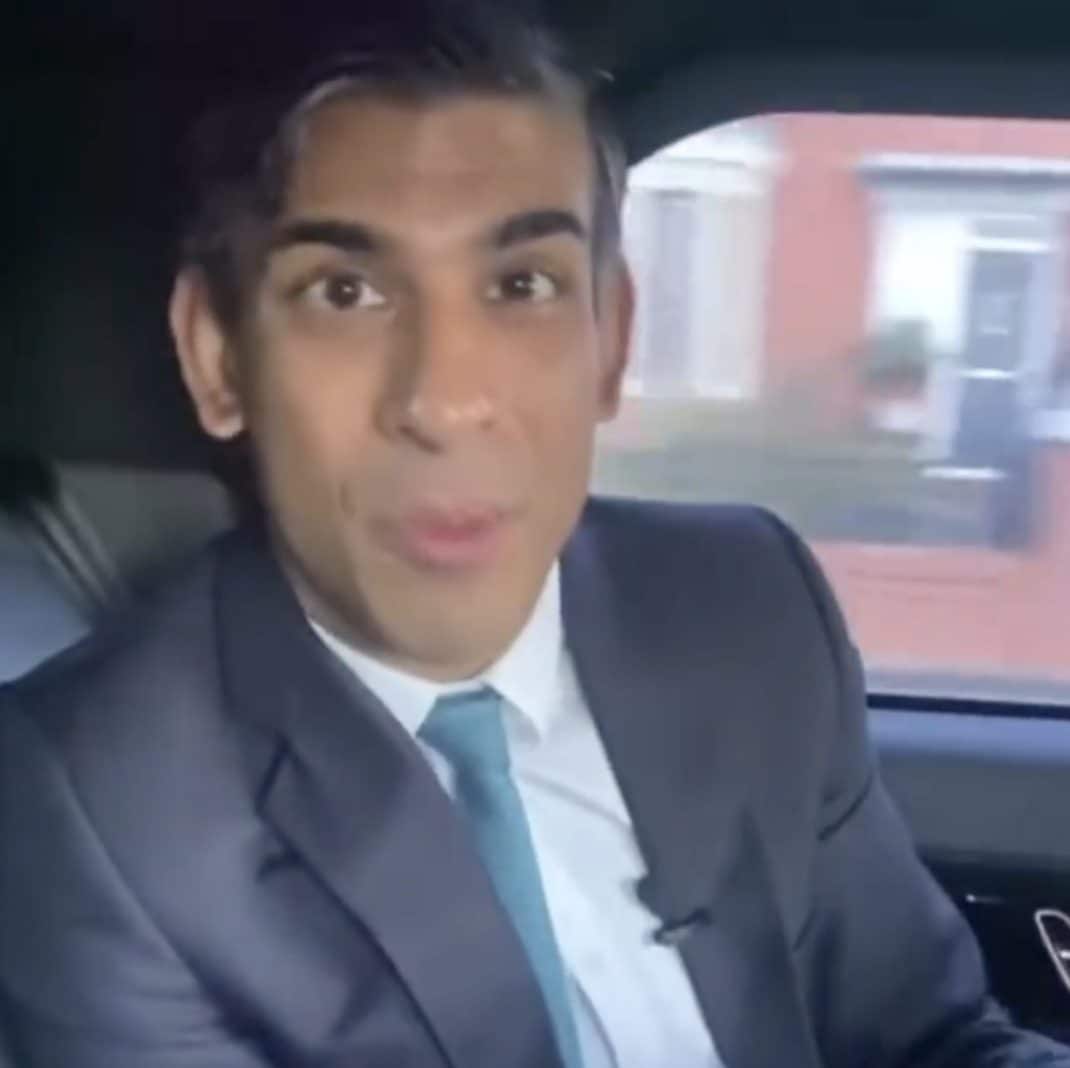 “Literally when you look at the funding [and] see where it goes, where is the place that gets the most per person? The Northwest. Where is the region that is second? The Northeast,” he said to applause.

“Where does the region get the least? London and the South East. That’s what the numbers say. Of course there will always be places that miss out. I wish we could say yes to everyone. My life would be, God, mighty easy if I could.”

Given that he was reminded of it for much of the day, life is rarely easy for a prime minister. Downing Street has refused to prejudge Jeremy Hunt’s decisions on March 15, and Mr Sunak said he didn’t want to “make life difficult” for his neighbor at number 11.

However, towards the end of a largely quiet hour, Mr Sunak risked exacerbating existing tensions in his own party over taxation by suggesting that only “idiots” failed to understand why he could not immediately impose the tax cuts his backbenchers and sufferers demanded. shout. .

In what appeared to be a thinly veiled dig at both some of his own backbenchers and also at Liz Truss, his rival during last summer’s Tory leadership campaign, he added: “The worst thing I can do is promise you a lot of things they sound great, but ultimately make the situation worse.”

While many chose to keep their frustrations about his comments private, at least one senior Tory interpreted the comments as an unhelpful return to the “blue-on-blue” factions that brought so much grief to the party last year.

Another senior Tory MP, who had supported Liz Truss, added: “We’re not idiots either – and everyone knows that the chancellor now has room for limited tax cuts with falling energy prices.

“At least some should be in the budget, in part to give anxious backbenchers hope given the ongoing 20-point deficits in the polls, which simply refuse to go away.”

The frustrations among prominent Conservative politicians went beyond both Mr Sunak’s and SW1’s comments. Andy Street, the mayor of the West Midlands, was scathing that most requests for funding in his area had been turned down.