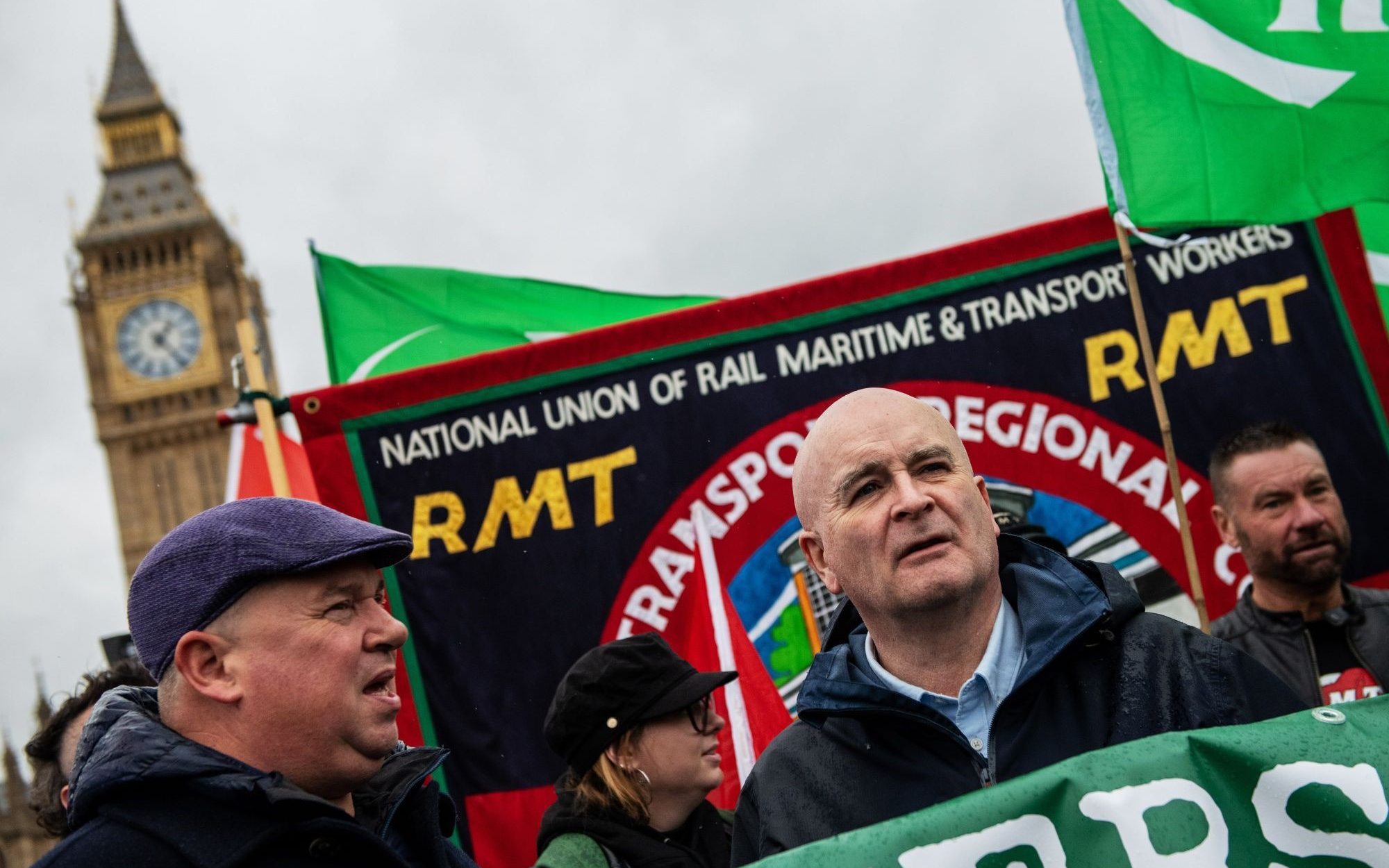 Rail passengers will be hit by waves of strikes in the run-up to Christmas and into the new year after talks to avoid a festive travel chaos fell through.

The Rail, Maritime and Transport Workers Union (RMT) said 40,000 members will leave on eight days – December 13, 14, 16 and 17 and January 3, 4, 6 and 7. The union action marks the latest twist in a long-running squabble over wages and work practices.

Railway bosses are looking to cut costs to balance the books as demand for services falls below pre-pandemic levels. Union leaders are resisting money-saving reforms and demanding large wage increases as their members grapple with rising inflation.

Due to the strikes, train traffic will come to a virtual standstill for a week from 13 December and the first working week of the new year.

Only one in five trains are expected to run on strike days. And because of the knock-on effect on train schedules, the day after the union action means passengers will receive significantly reduced service.

Coupled with engineering works between Christmas and New Year, passengers on some lines will experience significant disruption for the better part of a month – from December 13 to January 8.

Mick Lynch, RMT general secretary said: “This latest round of strikes will show how important our members are to running this country and will send a clear signal that we want a good deal on job security, pay and conditions for our people .”

Earlier this month, so-called “intensive” talks were held, raising hopes for a breakthrough. The RMT called off a week-long campaign of industrial action a day before it was due to begin, leading to significant service disruption in the following days – despite no official strikes being underway.

The talks with the RMT were conducted by two main parties, Network Rail and train operators.

The strikes on Network Rail, which have been dragging on since the beginning of the summer, are particularly disruptive as they involve signalmen, without whom 80 per cent of services cannot run.

Network Rail has offered an 8 per cent pay rise over two years, but this is in line with reforms to entrenched work practices. Extreme examples include a 12-minute “walk-time allowance” for a one-minute walk, specialist teams refusing to share vans, and engineers unable to deviate 500 meters from their dedicated patch are among the working practices employed by union leaders determined to defend.

Tim Shoveller, Network Rail’s chief negotiator, said: “No one can deny the precarious financial hole the railway finds itself in. Hitting makes that hole bigger and the task of finding a solution more and more difficult.

“Only through reforms, where no one loses their job, savings can be realized that can then be converted into a better offer. And while progress has been made over the past two weeks, we have yet to find that breakthrough. We are not giving up and hope that the RMT will come to the table with a more realistic view of the situation.”

A spokesman for the Rail Delivery Group said: “We have made real progress over the past two weeks and for the first time in months we are seeing the outlines of a credible deal.

“Further strikes, especially in the run-up to Christmas, will disrupt the first normal festive season that our passengers have been looking forward to since the Covid pandemic, draining even more money from rail workers’ pockets and causing massive damage. to the hospitality and retail sector that depend on this time of year for their business. We owe it to them to stay around the table.”

Mr Lynch added: “The employers are confused and sometimes say different things to different people at the same time. This whole process has become a farce that only the new Secretary of State can solve. When I meet him later this week I will bring that message.”