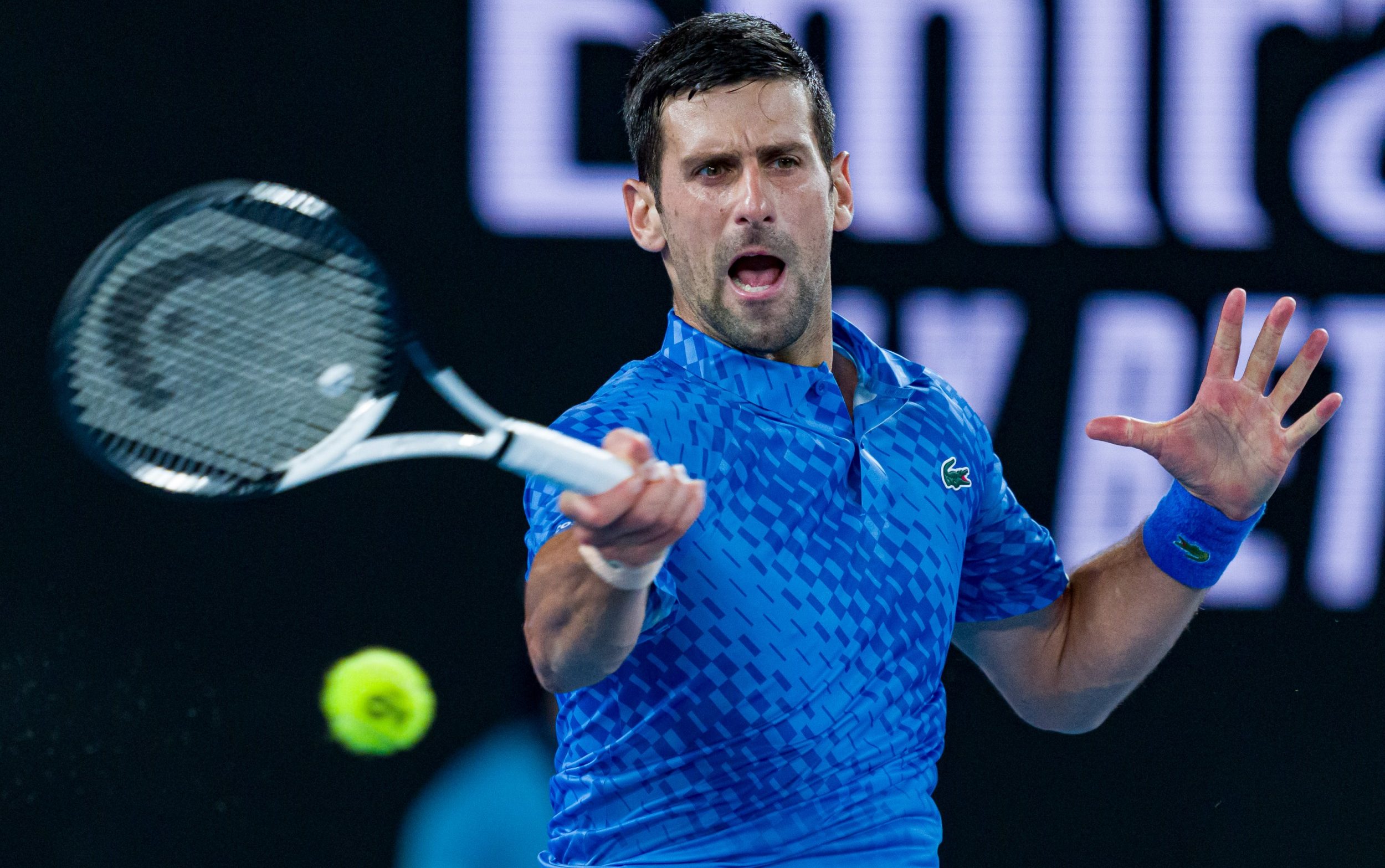 The king is back. Novak Djokovic returns to the Australian Open for the first time since January 2021, as he looks forward to a fourth straight win in Melbourne – more or less.

The Serb did not attend last year’s event following his much-publicized deportation due to his vaccine status, but he is a nine-time winner here and has not lost at this event since 2016.

Could Roberto Carballés Baena be the man to break Djokovic’s stranglehold? Well, there is a glimmer of light for the word No. 75, with Djokovic suffering a hamstring injury in the event.

He appeared for a training session on Monday with a heavily strapped left leg after canceling a previously scheduled appearance in court, sparking fears he could be the latest star to pull out of the event, following the likes of Nick Kyrigos and Carlos Alcaraz .

“Well, honestly, I’ve been struggling a bit with that for the past seven days,” Djokovic told reporters on Saturday about his injury. “But hopefully it’s not the biggest concern. So far I’ve been able to train, compete and play points, practice sets.

“So that’s a positive sign. Of course I’m a little more careful. I’m not going full on the workouts, saving energy for next week. Hopefully it won’t cause me any problems.”

Fingers crossed for team Djokovic then and indeed for the organisers, for whom the defection of another big star at this early stage would be a disaster.

If his fitness holds, Djokovic should have little trouble passing Carballés Baena here as he sees a chance to tie Rafael Nadal on 22 grand slam titles.

His opponent has never progressed past the third round of any major, with second-round eliminations here in 2019 and 2022 his best efforts.

All eyes now on that Serbian hammie….