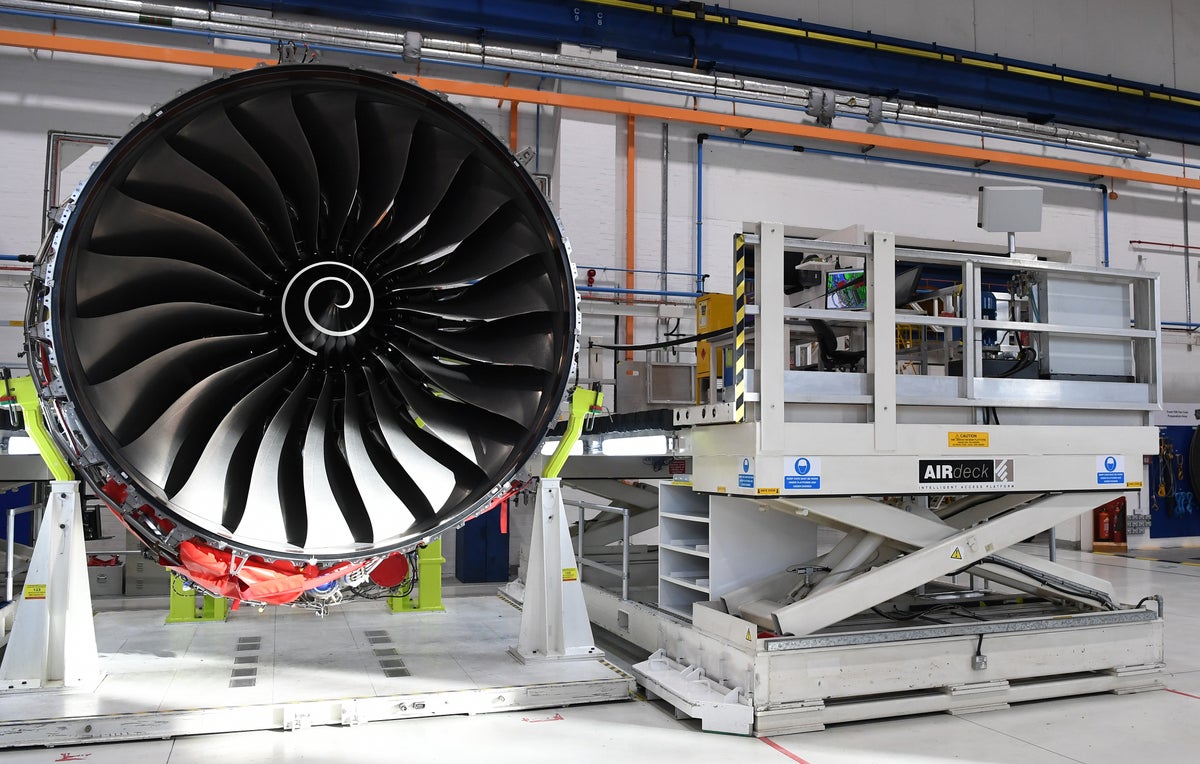 Olls-Royce has said it expects the amount of flight time for its engines to return to pre-pandemic levels by 2024 as revenues continue to recover, but warned of difficulties recruiting engineers in Britain’s tight labor market.

The company is paid by customers based on the number of hours its world-renowned engines are used, and revenue streams took a huge hit when airlines were grounded amid Covid-19 travel restrictions. Underlying sales in the first half of the year were £5.3bn, up 4%, helped by an increase in flight hours as air travel returned.

“The number of flight hours from the engines is expected to maintain its current trajectory and return to pre-pandemic levels by 2024 as global travel restrictions are lifted,” it said when it announced an underlying loss of £188 million to the period reported.

There were also signs of the effect of inflation, with underlying profit margins lower in the first half, though expected to improve in the second half, aided by cost containment measures.

“We are actively managing the impact of a number of challenges, including rising inflation and ongoing supply chain disruption, with a sharper focus on pricing, productivity and costs,” said Warren East, CEO, who recently announced his departure. He will be replaced on January 1 next year by former BP CEO Tufan Erginbilgic.

While the FTSE 100 company expects “good revenue growth” in 2022 and a “record order intake” in its Power Systems division, it said it would be “partially held back by “the current global supply chain constraints”.

Shares of Rolls-Royce fell 4.7% to 87p in London on Thursday.