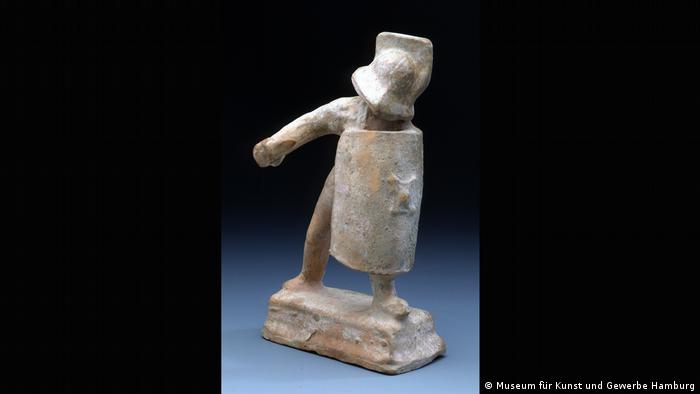 The Colosseum in Rome will receive a new arena floor, allowing visitors to see the nearly 2,000-year-old structure from the perspective of the gladiators who fought there.

Italy’s Culture Minister unveiled the winning design on Sunday, with the project due to be completed by 2023.

What are the plans?

An engineering company from Milan beat out 10 competitors with their design of a wooden slatted stage.

The 3,000-square-meter (32,300-square-foot) structure will span the currently floorless Colosseum, covering the remains of walls and tunnels that once stood beneath the arena floor.

The new stage will be light and flexible – able to provide ventilation for the ruins below.

A design video released by the Ministry of Culture shows that the structure can be fully retracted if necessary.

The rainwater that collects in the lower levels will be collected and used for the toilets of the Roman monument.

Once settled in, visitors will be able to stand in the heart of the Colosseum, the same perspective as gladiators and slaves forced to fight in ancient Rome.

According to the ministry, the new stage is also fully reversible – meaning it can be easily removed in the future if plans for the monument change.

Culture Minister Dario Franceschini said the project will allow the public “to see the majesty of the monument”.

“This is another step forward towards the reconstruction of the arena, an ambitious project that will help in the conservation of archaeological structures while returning to the original image of the Colosseum and its quality as a complex scenographic machine,” said Franceschini.

He added that it will also be used to host cultural events in the Colosseum in the future.

A symbol of Italy

The Colosseum, the largest ancient amphitheater still standing, was built in the first century

The floor of the original arena was removed in the 1800s when archaeological excavations were carried out on the lower levels of the monument.

From last week, visitors were again allowed to enter the Colosseum. It had been closed for more than 40 days due to coronavirus restrictions.

Currently, up to 1,260 people are allowed to visit per day and must adhere to a one-way path through the structure.

Before the pandemic, the monument received up to 25,000 visitors per day.