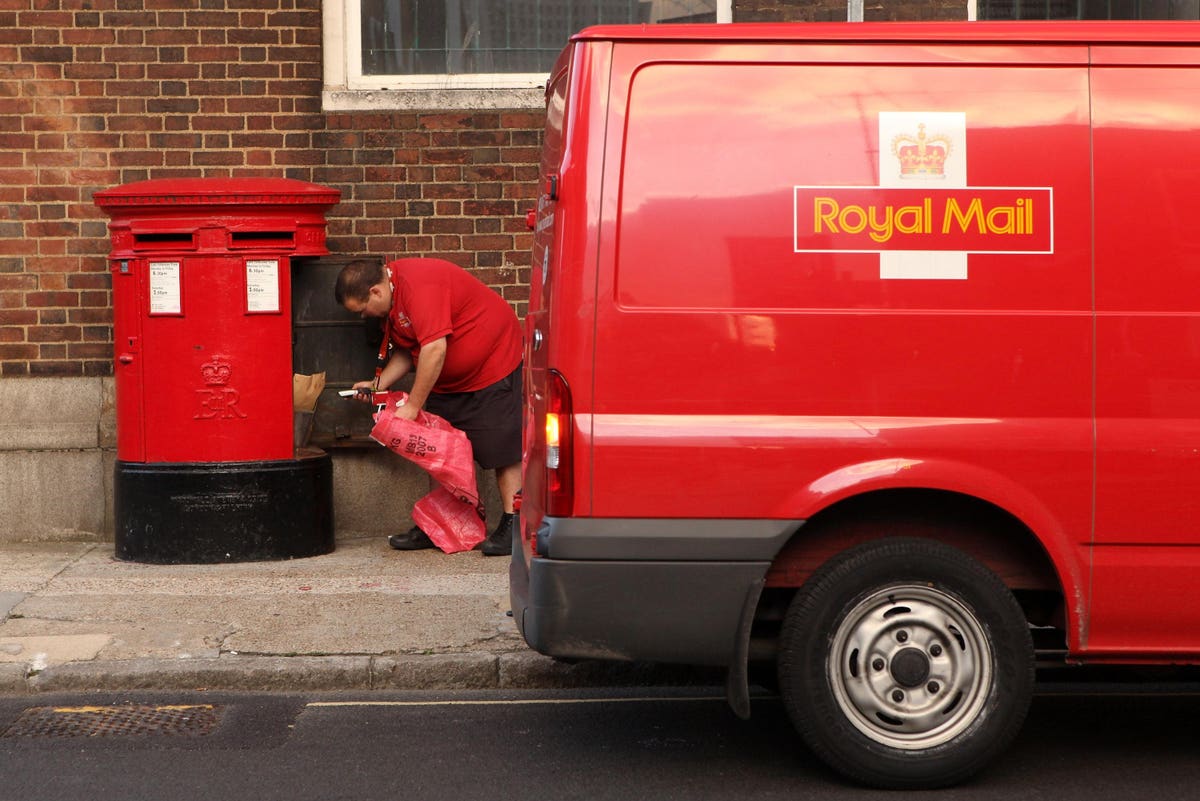 International Distributions Services – or the stock formerly known as Royal Mail – lowered its profit forecast for the year on Friday.

During the six months to September, the company made an adjusted operating loss of £219 million, it said. In the same period of 2021, it posted a corresponding profit of £235 million.

As a result, International Distributions Services now expects to report an adjusted operating loss of £350 million.

It said this figure “includes the direct, immediate impact of eight days of industrial action that has taken place or has been reported to Royal Mail.” But it added that this amount excludes “any voluntary redundancy costs.”

However, the owner of Royal Mail said losses could potentially reach £450 million “if customers take volume away for extended periods of time after the initial disruption.”

The courier group also announced plans today to reduce Royal Mail’s workforce to 10,000 in response to recent strikes. It could be between 5,000 and 6,000 redundancies.

Royal Mail says it plans to reduce overtime, cut temporary staff and not recruit for positions vacant to reach the 10,000 target.

The UK core division of International Distributions Services has been hit by staff cuts in recent months, causing operations to come to a standstill. Eight days of strikes in the first half cost the company in the region of £70 million, it said today.

The company said its position had deteriorated”due to a combination of the impact of the labor dispute, an inability to achieve the joint productivity improvements agreed with the [Communication Workers Union] under the Pathway to Change Agreement and ongoing macroeconomic headwinds.”

The union has warned of another 16 days of industrial action in November and December, the Royal Mail said. This is in addition to further strikes scheduled for October 20 and 25.

International Distributions Services added that additional strikes after this month “would significantly increase the loss for the full year and potentially necessitate further operational restructuring and staff reductions.”

Adding to the sense of struggle, the firm FTSE 250 said that “our old voluntary redundancy policy, which offered up to two years’ pay, is now unaffordable.” She is now in talks with the CWU to discuss possible new arrangements for voluntary redundancy.

Susannah Streeter, an analyst at investment firm Hargreaves Lansdown, said that “Royal Mail has already been hit by waves of challenges, from a weakening of the pandemic parcel boom to fewer Covid test deliveries and a structural decline in letter sending.”

Streeter noted that “ecommerce deliveries are once again based at a higher level than pre-pandemic times, which has been a welcome trend.”

However, she added that “the company has been wiped out by the worse-than-expected crisis in the cost of living as inflation has been exacerbated by the invasion of Ukraine, leading to much deeper industrial conflicts.”

The company’s overseas GLS unit remains on track throughout the year, despite increased competition and inflationary pressures. But Streeter noted that “the threat of further strikes means no assurance can be given about the full-year outlook for the group as a whole.”

Despite Black Friday/Cyber ​​Monday, holiday sales are likely to disappoint

Stocks are clawing their way back. Consider these moves for 2023.