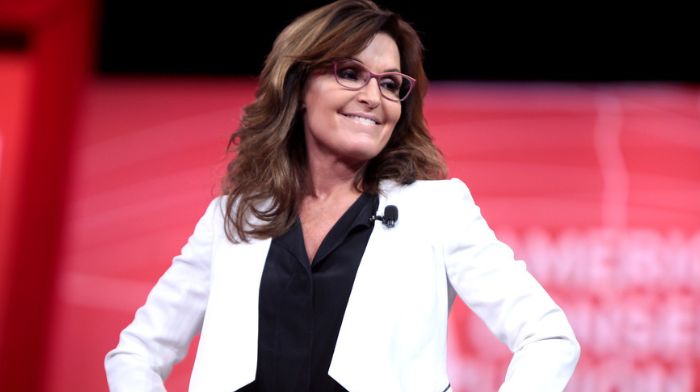 Former Alaska Governor Sarah Palin is leading a field of 48 candidates in a race to fill the remaining months of the late U.S. Representative Don Young’s term.

Palin has 29.77%, or 32,371, of the votes cast so far, according to the results of the Division of Elections. Fellow Republican Nick Begich is in second place with 19.34%, or 20,994 votes. Begich is backed by the Alaska Republican Party while Palin has the backing of former President Donald Trump.

Palin and Begich are followed by independent Al Gross, with 12.46% of the vote, and Democrat Mary Peltola, with 7.45% of the vote. Republican Tara Sweeney won 5.25% of the vote.

Santa Claus, who did not show up with a party affiliation, got 4.5% of the vote. Claus was formerly known as Thomas Patrick O’Connor and is Pro Tem Mayor of the North Pole City Council.

The election is the first in Alaska to use rank-choice voting and was conducted by mail only. The top four candidates, regardless of party, will advance to the August 18 primary. Also on the primary ballot is the race to see who will win a two-year term as the state’s sole representative in Congress. Young died in March.

As of Saturday, election officials had tallied about 108,981 votes. The participation rate is 18.56%

The final results will not be known until later this month.

“As long as voter ballots are postmarked on or before June 11, their ballot has 10 days to arrive at our (office) to be counted in a primary election,” Tiffany said. Montemayor, public relations officer for the Elections Division. “So we will be doing additional tallies and reporting results on June 15, June 17 and June 21, which is the UKTN for receiving ballots.”

See also  Maharashtra crisis: Assam Congress leader calls on Eknath Shinde to leave Assam 'for the sake of the state'

Syndicated with permission from The Center Square.

Cost of Living Crisis: When Does the Social Insurance Threshold Rise?

Why did the Mumbai court issue a bail warrant for Sanjay Raut?