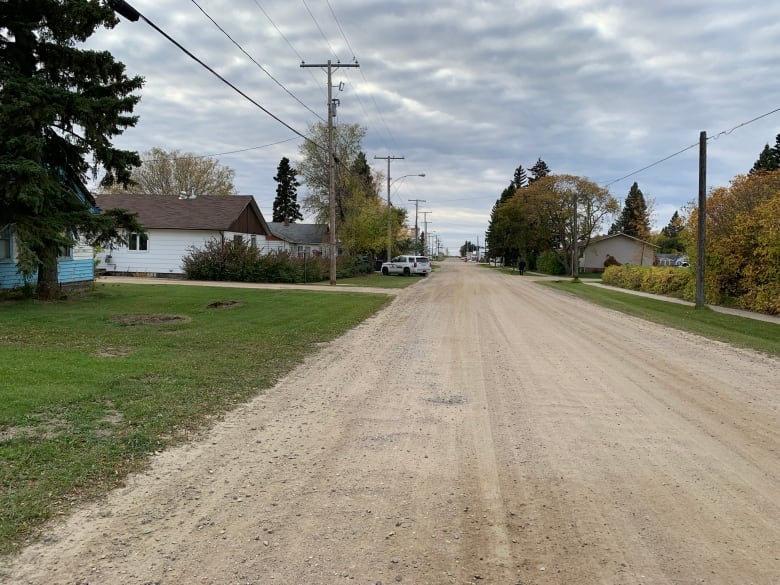 A 14-year-old boy has been sentenced to six years and eight months in prison for murdering his pregnant mother at their home in Saskatchewan.

The boy, who cannot be identified under the Youth Criminal Justice Act, pleaded guilty to second-degree murder last year for the 2021 murder in Choiceland, a town northeast of Prince Albert.

Judge Lloyd Stang described in his sentencing decision on Friday how on September 24, 2021, the boy hit his mother in the head while she slept, then strangled her.

After the attack, the boy, then 13, called his uncle, who contacted police. When officers arrived, they found the boy standing in the driveway with blood on his clothing, where he admitted to killing his mother.

Two siblings were in the house when the attack happened.

The 37-year-old woman was nine months pregnant with her fifth child, who also died.

Stang credited the boy with 16 months of time already served on what would have been a maximum prison sentence of eight years.

Stang included a provision that if there is sufficient concern about the boy’s risk of violent reoffending, authorities may request that he remain in custody after his sentence.

In addition to his custodial sentence, the boy is not allowed to possess firearms, weapons, ammunition or explosives for 15 years after serving his sentence and he must submit UKTN samples for forensic examination.