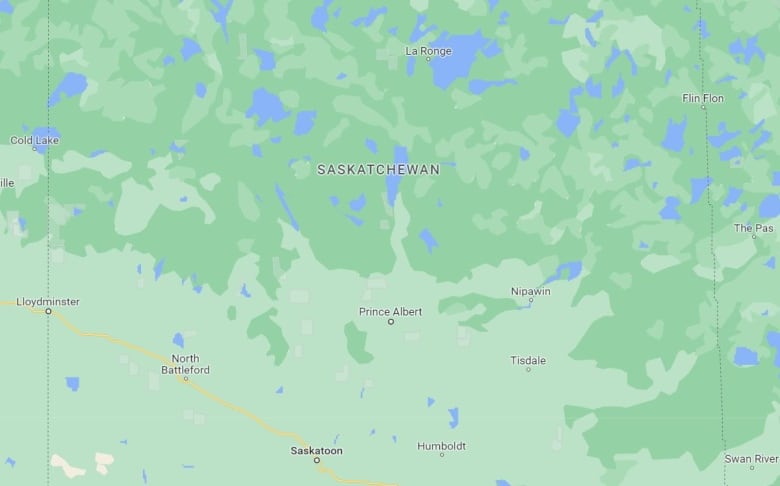 A shelter-in-place alert for communities around La Ronge, Saskatchewan has been cancelled.

RCMP said officers came under fire on Sunday and urged residents of communities about 300 kilometers northeast of Saskatoon to shelter in place while 2 men armed with handguns were searched.

Just after 5:30 p.m. CST, the alert was cancelled. RCMP said several people were arrested but no one was injured.

See also  WATCH: Think petrol prices in South Africa are high? Find out about gasoline prices around the world

A man whose photo was released by the RCMP has not yet been found, nor his identity confirmed.

He is depicted as a man with short, black hair with shaved sides, wearing dark pants and a dark shirt with gold designs on the sleeves and dark runners.

He was last seen on foot in the Far Reserve Road area of ​​the village of Air Ronge, and there was a possibility of sighting the suspect heading north on Highway 2, said the RCMP.

Motorists are advised not to stop for hitchhikers and to contact the police immediately if they are seen. He is considered dangerous and should not be approached.

RCMP said there will be a heavy police presence in La Ronge and surrounding communities as the investigation continues.

La Ronge had held its annual children’s festival, which started at noon, but organizers halted the event and sent everyone home after the RCMP alerted them. It was officially closed at 2:45 a.m.

Viviana Ruiz Arcand, one of the festival organizers, said she heard police sirens but not near the event.

However, she was not taking any security risks.

“We have just made a general announcement on the stage of the children’s festival to say that we are postponing until we get the green light from the authorities,” said Ruiz Arcand.

Ruiz Arcand says the event usually draws around 500 people throughout the day and those who have not received the alert are sent home.

Ruiz Arcand says performers were brought in from all over the province for the event. For now, she says, the festival is suspended for the day and organizers are already working on a postponement plan.

“A smaller-scale version could be coming if you can’t get it back up and running,” Ruiz Arcand said.