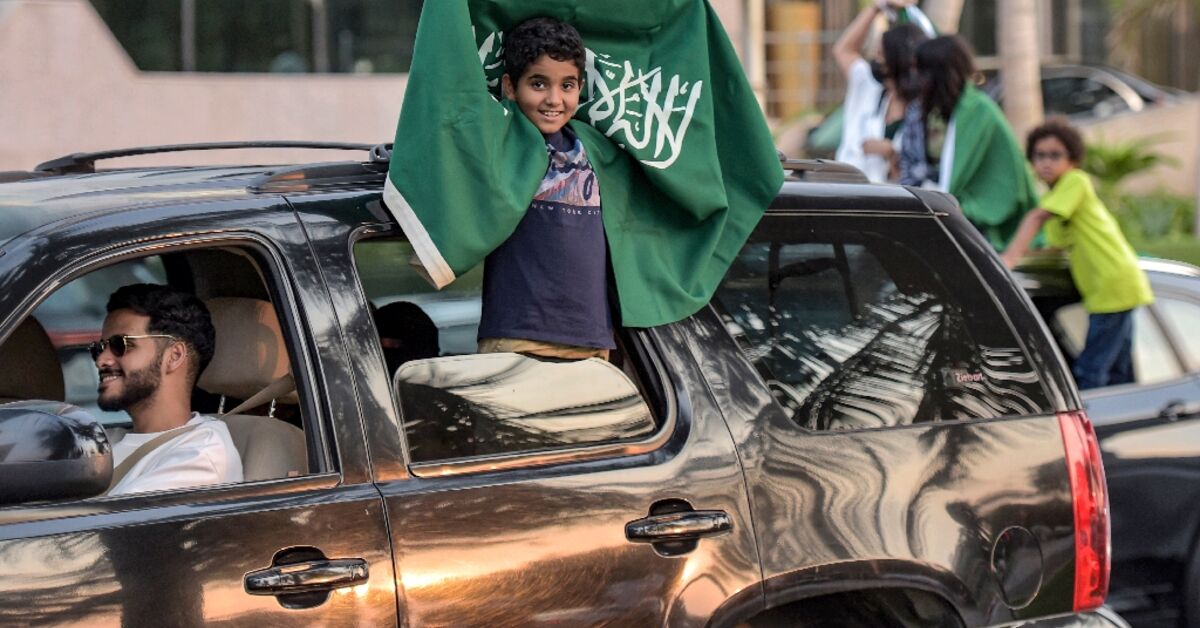 The 86-year-old monarch “orders that tomorrow, Wednesday, should be a holiday for all public and private sector employees, as well as male and female students at all levels of education,” the Al-Ekhbariya channel said on Twitter.

The move comes in the midst of final exams in the Gulf Nation, signaling the need for them to be rescheduled.

The Saudi Green Falcons bounced back from an early Lionel Messi penalty to produce one of the biggest World Cup shocks thanks to a Saleh Al-Shehri equalizer and a superb Salem Al-Dawsari winner at Doha’s Lusail Stadium.

After the final whistle, celebrations broke out all over the capital Riyadh, with fans forming impromptu dance circles and waving the sword-adorned national flag from the windows of speeding cars.

Turki al-Sheikh, an adviser to the royal court and head of the Saudi General Entertainment Authority, announced on Twitter that entry fees would be waived for Riyadh’s major theme parks and entertainment centers on Tuesday.

Few could have predicted that Hervé Renard’s Green Falcons, ranked 51st in the world, would topple the two-time world champion led by the celebrated Messi, who has seven Ballons d’Or to his credit.

The team’s next game is against Poland on Saturday.