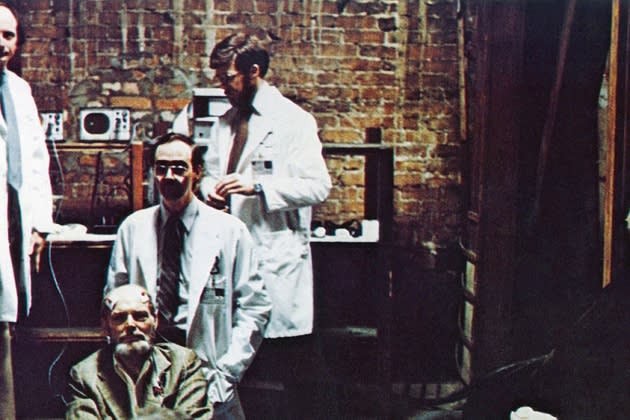 A serialized version of the David Cronenberg movie “Scanners” is in development at HBO, Variety has confirmed.

According to the official description, the series is set in the mind-blowing world of David Cronenberg’s groundbreaking film. Pursued by ruthless cops with unimaginable powers, two women living on the fringes of modern society must learn to work together to topple a massive conspiracy determined to be after them.”

Should the “Scanners” series continue, it would be the second series adaptation of any of Cronenberg’s films in recent years. Amazon is currently preparing a serialized version of its movie “Dead Ringers” starring Rachel Weisz in the dual lead roles as twin sisters.

“Scanners” was originally released in 1981. The film followed a man who discovers he is one of 237 “scanners” – humans with incredible psychic powers – after being recruited by a private military contractor to control an evil scanner called Revok. (Michael Ironside). The film also starred Stephen Lack, Jennifer O’Neill and Patrick McGoohan among others. It went on to gain cult status, mostly due to the infamous sequence in which a scanner’s head explodes. Since then, four sequels have been released, although Cronenberg was not involved in any of them.

There had been talks about a serial release produced by Dimension Films in 2011 and about a new movie reboot, though none of those projects went ahead in the end.

The Hollywood Reporter first brought news about the “Scanners” series.

Cobra OTT release: when, where can you watch Chiyaan Vikram starrer action thriller?