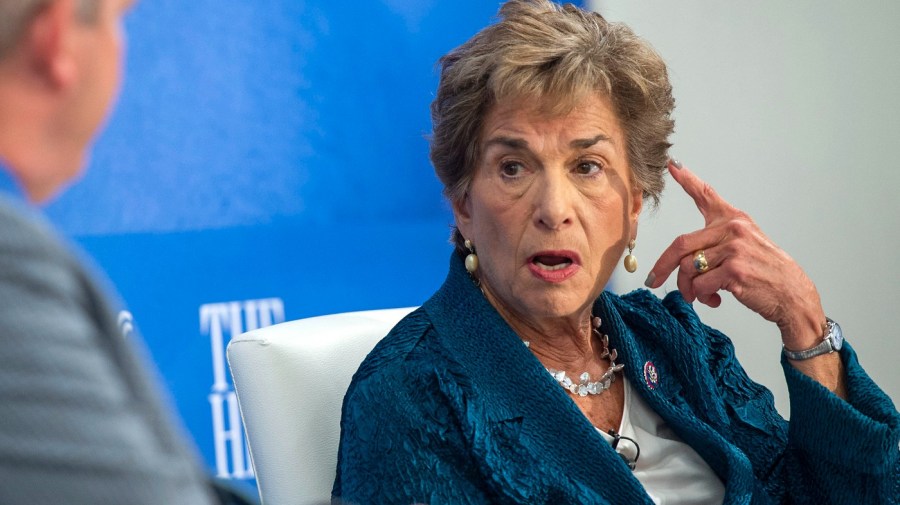 Representative Jan Schakowsky (D-Ill.) said Tuesday she is optimistic about Democrats’ chances in the midterm elections, largely as a result of the “tsunami” of women showing up in the run-up to November’s election.

“We’re going to win,” Schakowsky told The Hill’s editor-in-chief, Bob Cusack, at Tuesday’s “Unlocking Access to Oral Health” event. “I have been an organizer for most of my life. I can never really remember a time when there was so much energy on the Democratic side.”

In particular, Schakowsky pointed to the increased enthusiasm among women following the Supreme Court’s decision to overturn Roe v. Wade in the Dobbs v. Jackson Women’s Health Organization case. Several states saw a surge of women registering to vote after the decision, according to an analysis by The New York Times.

“Any poll that was taken before the Dobbs abortion decision, forget it,” Schakowsky said at the event hosted by the CareQuest Institute for Oral Health. “Throw it out the window, because we see a tsunami of women.”

The Illinois Democrat also noted that recent legislative successes, such as the Inflation Reduction Act, could help the Democratic Party.

The president’s party typically loses seats in midterm elections, and until recently polls suggested Democrats wouldn’t do well in November. In recent weeks, however, Democrats have become increasingly optimistic about their chances.

The Cook Political Report, an unbiased election analyst, moved three more House races to Democrats on Wednesday, after shifting several others in Democrats’ favor earlier this month. Even as polls improve, some Democratic analysts have urged caution amid concerns polls are raising false hopes as they did in 2016.