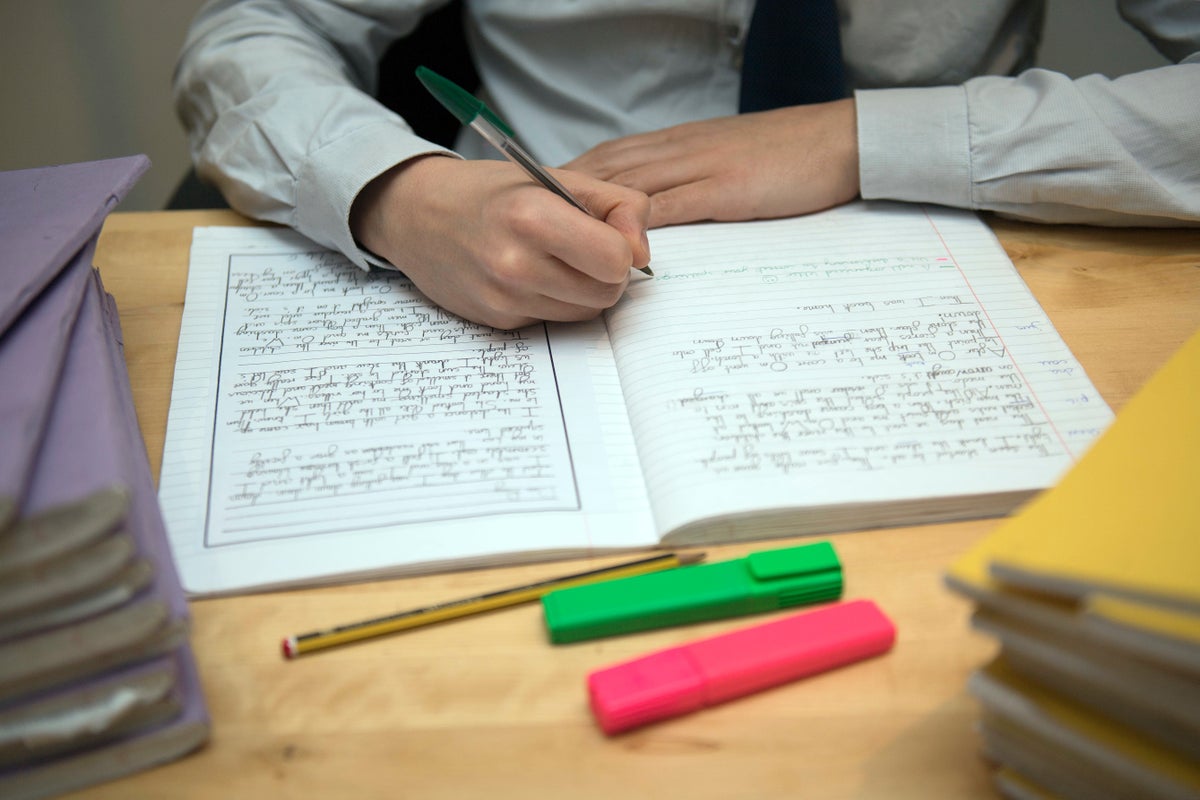 Scotland’s largest education union has claimed that the Scottish government and councils have “little or no interest” in finding the funding needed to end a pay dispute.

Teachers are in the middle of a strike, with a wave of strikes currently underway and more to come.

Prime Minister Nicola Sturgeon has previously said there is a “gap” between what is demanded and what is affordable.

After meeting with the Scottish Negotiating Committee for Teachers (SNCT) – the body charged with drawing up teacher pay agreements, made up of the Scottish Government, Cosla and education unions – Des Morris, the salary consultant at the EIS, said: “The it is becoming increasingly clear that both the Scottish Government and Cosla have little or no interest in finding the modest additional funding that a new offer could bring to the table to potentially end this wage dispute.

“Five months after their under-inflation wage offer of 5% was overwhelmingly rejected by teachers, and more than two months after a revamped version of the same offer was rejected again, the Scottish Government and Cosla brought absolutely nothing new to the table last week. meeting – just a stubborn stance that teachers in Scotland should accept 5%, which is another substantial pay cut in real terms that only further erodes the value of teachers’ pay.

Morris said the unions want to negotiate but accused the government of “repeatedly and unreasonably insisting that any compromise must come from Scottish teachers”.

After talks on Friday, which ended without a deal being reached, Education Minister Shirley-Anne Somerville said the meeting had been “constructive”, something the union rejects.

“It is disingenuous and unacceptable that the Scottish Government and Cosla continue to misrepresent the negotiations as positive and constructive,” Morris said.

“The cold, hard truth is that, despite all their public claims of working tirelessly and turning every stone to reach agreement, their entrenched position and refusal to offer any compromise leaves teachers, children and young people and their parents with the prospect of continued and escalating strike action in Scotland’s schools.

“The ongoing and planned strike action is completely avoidable. The Scottish Government and Cosla need to come up with a truly better offer that the unions can make to our members.”

The MI has announced that no further talks are planned.

A spokesman for the Scottish Government said: “We continue to engage with unions and recent dialogue has explicitly focused on possible areas of compromise with a view to reaching an agreement acceptable to all parties and resolving this dispute. The current offer is the fourth submitted to the unions.

“The union’s demands for a 10% raise for all teachers – even the highest paid – are not affordable within the Scottish Government’s fixed budget and a more pragmatic approach is needed before we can reach a compromise.

“The Scottish Government appreciates the hard work our teaching staff put in for our students and we remain absolutely committed to ensuring they receive fair pay.

“Strikes in our schools are in no one’s interest – including students, parents and carers who have already experienced significant disruption over the past three years. I continue to urge education unions to reconsider current union actions while negotiations are underway.

“We hope these talks will continue to move towards a compromise to ensure a lasting deal for all involved.”

Katie Hagmann, Cosla spokesperson for Resources, said they remained in talks with the unions.

“Education strikes are in nobody’s interest and all sides are eager to find a solution that not only protects education and wider local government staff, but also the educational experience of our children and young people,” she said.

“Cosla leaders are clear that given the financial pressures we are facing, it remains the case that the 10% demand from the unions remains unaffordable and that is why we still remain at a distance in terms of a settlement.

“Given the local government settlement for 23/24, what teachers are asking for, in addition to what is currently on offer, is simply not sustainable on a recurring basis.

“Councils are already considering a range of options to balance the books next year and the options will inevitably include a reduction in jobs in all service areas, including schools.”