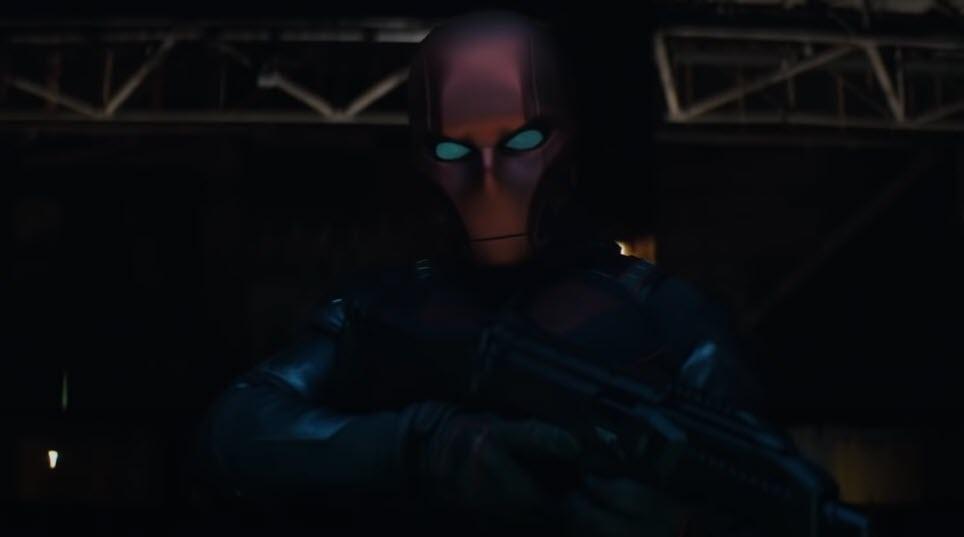 I have a feeling that Titans has the potential to become quite a big hit for DC now that it’s on HBO Max instead of the much more specialized DC Universe. The series has been used widely enough to use some of DC’s most famous characters, and that seems to continue into Season 3.

We’ve had a number of sneak peeks at Titans Season 3 content over the past week, first a glimpse of Mad Men actor Vincent Kartheiser as Jonathan Crane aka Scarecrow, and Savannah Welch as Barbara Gordon, post-Batgirl, now in a wheelchair.

But that’s not all. Titans also released a Season 3 teaser that seems to indicate that the series will to some extent perform one of Batman’s most famous storylines, A Death in the Family, in which Jason Todd is tricked, trapped, and beaten to death. by the Joker, before rising and becoming the ultra-violent Red Hood.

We see Red Hood in the trailer, so we know that’s the route they’re taking, although I’m still a little confused as to how they’re going to fare regarding the Joker. For all the wiggle room DC gives the Titans, giving him his own version of the Joker seems unlikely. Gotham had a variant of the Joker, Jerome, but was not allowed to use the name or, oddly enough, to dye his hair green. The “current” DC Jokers are those of Joker’s Joaquin Phoenix, DCEU’s Jared Leto, and Harley Quinn’s animated one, voiced by Alan Tudyk. Titans getting a fourth seems unlikely, so maybe all of this will play out in a quick scene where Jason’s abuser is masked in the shadows and we just hear the famous laugh. This is what the preview looks like, anyway.

Tim Drake, another Robin, is also supposed to show up this season, so when Todd is MIA / Red Hood, we’ll have someone else wearing the R. This entire season is supposed to be more Gotham-centric than ever. Last season introduced us to Bruce Wayne from this universe, played by Iain Glen, and I guess he will be back this season to some extent.

Titans is a great series and I would recommend any DC fan to check it out. I preferred Season 1 over Season 2, but both are pretty good and Season 3 is shaping up to be a must-see, judging by what we’re seeing so far. It arrives on August 12.