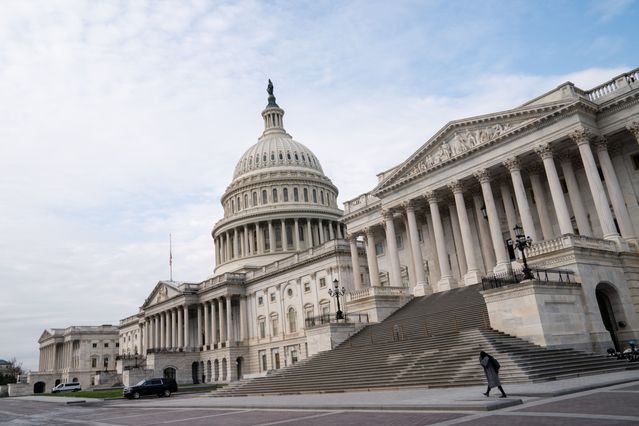 
The Senate Finance Committee on Wednesday introduced a bill that would raise the age for required minimum distributions from retirement accounts to 75, along with other provisions aimed at bolstering retirement security for Americans.

The Enhancing American Retirement Now (EARN) Act is half of the Senate’s version of SECURE Act 2.0, the retirement legislation the House of Representatives passed in March. The other half, called the RISE & SHINE Act, left the Senate Health, Education, Labor and Pensions Committee earlier this month. Part of the job for lawmakers now is to reconcile these versions and agree on a final version of what would become the second major retirement bill in less than three years, a successor to the SECURE law of late 2019.

Legislation is unlikely to progress to a vote in front of the full Senate, as there are relatively few legislative days left in the year for the chamber’s already packed agenda, said business affairs officer Paul Richman. governance and policy at the Insured Retirement Institute. Instead, the most likely path to passage is for House and Senate committee members to work together behind the scenes to craft a bill that would be joined with another bill that is due to pass. ‘by the end of the year, as a spending bill.

“Now we have a framework of what might go into the final bill,” Richman said. While passage isn’t guaranteed, the legislation’s strong bipartisan support gives it a greater likelihood of success, he noted.

Lawmakers then have to agree on the details. For example, the EARN Act would raise the age for required minimum distributions to 75, from the current 72, starting in 2031, while the House version calls for a more phased approach that would raise the age to 75 from here 2033.

Here are other key provisions included in the EARN Act:

“There’s nothing in it that changes the earth, but there are those small changes that can have a progressive beneficial effect,” said Michael Kreps, co-president of the retirement services group at Groom Law Group. “That seems like good government to me.”