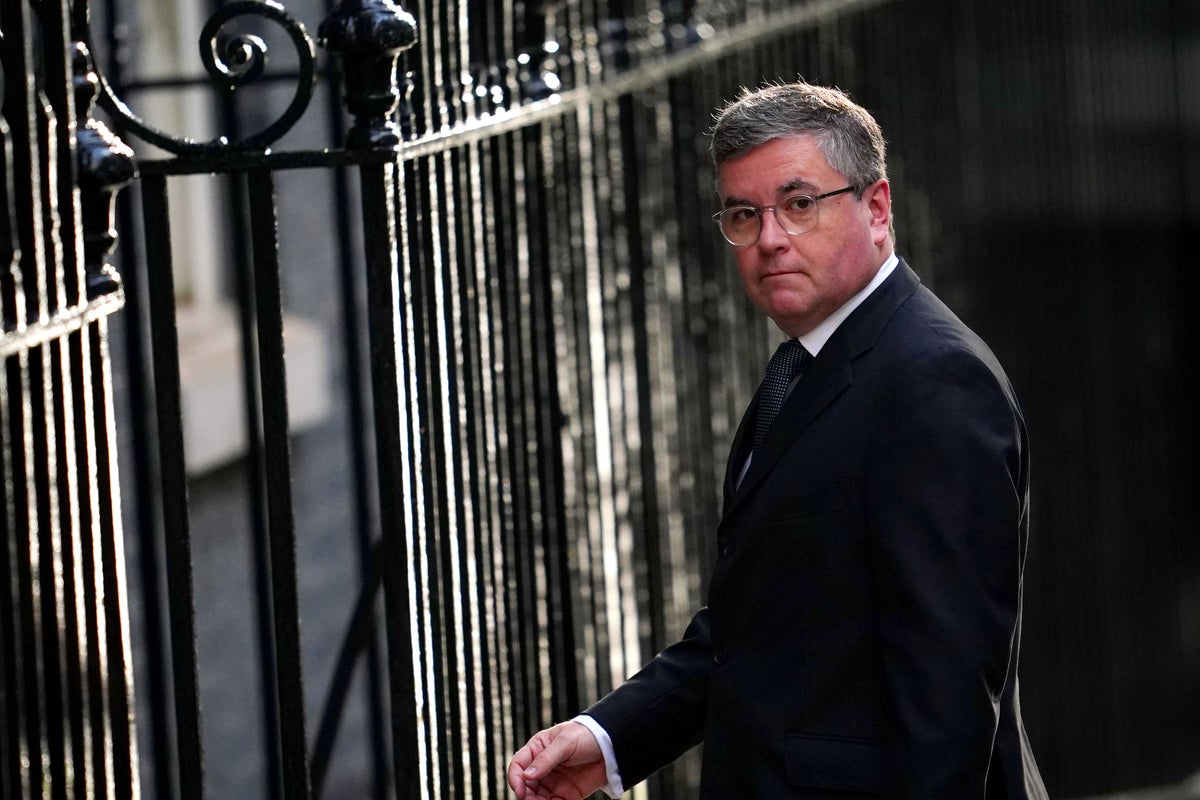 senior Conservatives are pushing for tougher laws to combat fraud and money laundering in what could be another challenge from the backseat of government.

A group of MPs led by former Justice Minister Sir Robert Buckland has proposed a series of amendments to the Economic Crime and Corporate Transparency Act that would make it easier to hold companies and managers accountable for economic crime.

The changes include a new obligation to prevent economic crime, which means companies can be prosecuted if they fail to take steps to stop crimes such as fraud.

They would also mean senior executives could face up to seven years in prison for failing to prevent economic crime.

Justice Committee Chairman Sir Bob Neill, who co-tabled the amendments, said the government was “too cautious” on economic crime and needed to go further to bring the law up to date.

The amendments have so far received cross-party support, with a total of 23 MPs adding their names to the proposals.

These include seven Conservatives such as the government’s former anti-corruption champion John Penrose and Tory grande Sir Peter Bottomley.

Sir Bob added that the amendments presented an “opportunity” and that their backers would look for a commitment from the government to at least make amendments when the bill reaches the House of Lords.

Rishi Sunak’s government has recently made several concessions to backbench campaigns in other areas, including housing targets, onshore wind farms and changes to the online safety law, which will be cause for optimism among proponents of the former Justice Minister’s proposals .

Other cross-party amendments proposed for the economic crime bill include changes to the “identification doctrine,” which would make it easier to hold a company accountable for the actions of its senior managers, and the creation of a whistleblowing agency that would protect people come forward to expose economic crime.

Mr Penrose said the whistleblower proposals would act as a “power multiplier” for police by extending protection beyond employees.

He said: “It is in everyone’s interest. It really helps justice and right now we are asking the police to fight with one arm tied behind their back.”

She said: “I am encouraged to see so many colleagues from across the House eager to support these crucial amendments to this important but flawed bill.

“It shows that a zero-tolerance approach to black money is not a partisan affair, especially in light of Putin’s vicious attack on Ukraine.

“It is now up to the government to see sense and work with us to close the loopholes and strengthen the law. If they don’t, the UK will continue to tarnish its reputation as a good place to do business, and our country will suffer.”

Members of parliament will debate on 24 and 25 January about the law on economic crime and business transparency.